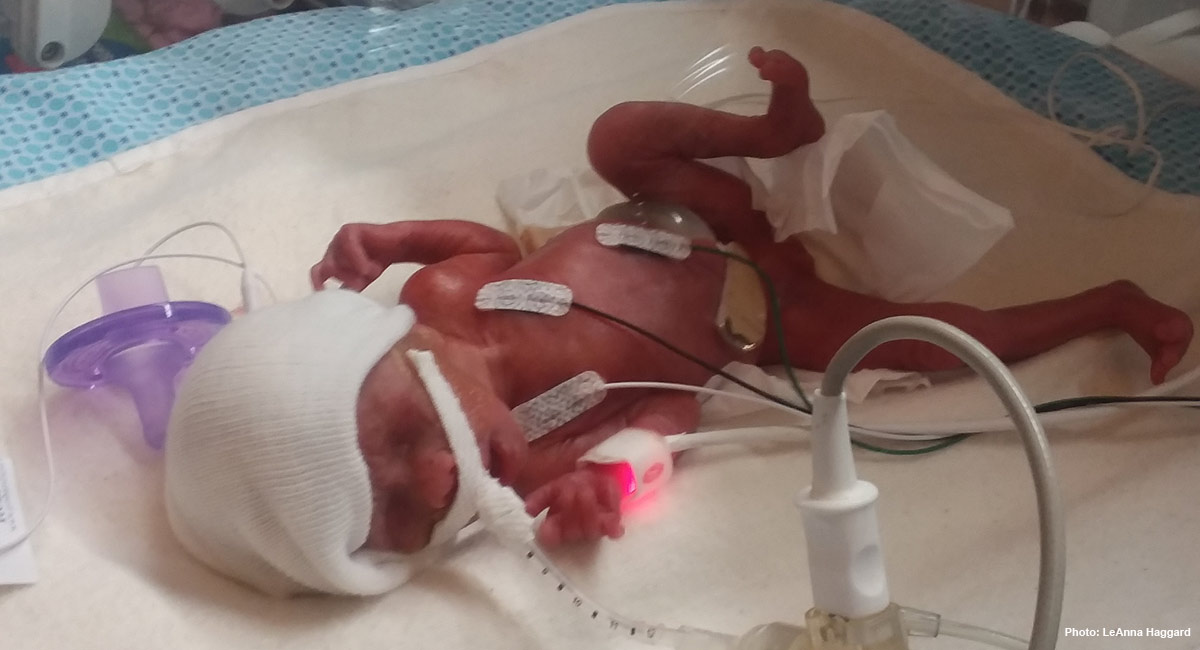 My pregnancy started off like many others: two little pink lines, shock, joy, and overwhelming love. My husband and I were so excited. We thanked God for this gift — for giving us another chance after the first trimester loss of our first. I was growing a little life inside of me. I started doing everything right. Vitamins and proper eating. Drinking plenty of water.

I had a few minor medical conditions that my doctors couldn’t define so I requested an appointment at my OB for as early as possible. At six weeks we saw a little heart beat. I was chosen to protect that little soul. At seven weeks I started getting sick and was diagnosed with Hyperemesis Gravidarum. The sickness was so bad I had multiple bags of IV fluid and anti-nausea medication. Nothing helped me feel better but my baby was still healthy and that’s all that mattered to me.

At nine weeks, I had my routine prenatal blood tests. I was still sick, sleepy all the time, and it was hard for me to get around without feeling out of breath or dizzy. My baby was okay and that was all that mattered to me. A few hours after my nine week appointment my OB called me. They werent able to treat me. My blood counts were too low to carry a baby. They suggested I see a different doctor.

READ: Doctors said we could both die, but I chose life for my daughter

At 10 weeks, I met with a doctor who specializes in blood diseases. From him I got more bad news: I was diagnosed with a rare bone marrow failure condition called Aplastic Anemia. My bone marrow was not making enough blood cells for me to survive, much less the baby.

At 12 weeks, I met with a high risk OB. They told me my baby wouldn’t even make it past the first trimester. It was only a matter of time. The first option they gave me was “termination.” I was supposed to let them remove the little soul that I was gifted to grow and protect — the little bean I had watched wiggle and grow and form on my weekly ultrasounds. 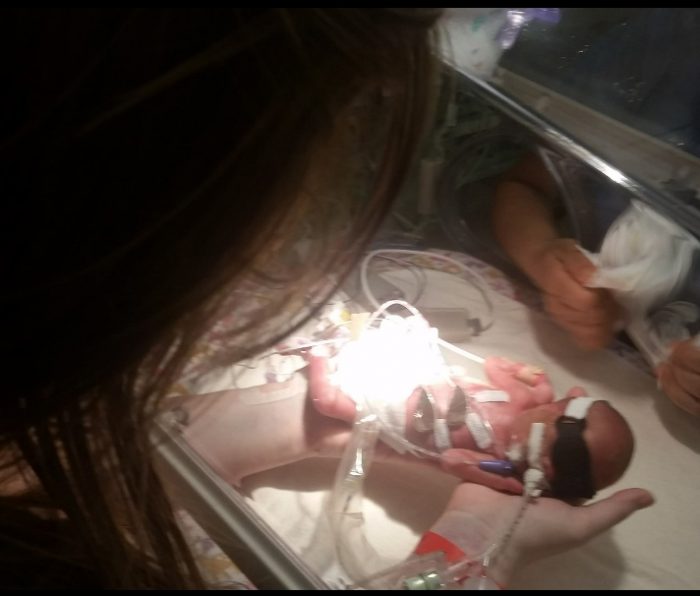 My husband and I stood firm in my choice. I was going to carry this baby. My doctors devised a plan. I had weekly ultrasounds and blood transfusion to keep my counts high enough for the baby. And it worked. At 23 weeks we went in for another ultrasound. We found out we were having a little girl, who was getting stronger every day. We argued over names and settled on Eden Grace. She was healthy. She measured right. She was active.

At 23 weeks and four days into my pregnancy, my daughter finally started to show the struggle the doctors expected her to have. The placenta had started to fail. I was quickly admited into the hospital. My blood pressure was so high! I now had preeclampsia. My doctors suggested delivering her that day but I refused. I was put on bed rest, and she and I were monitored closely.

At 24 weeks and two days my blood pressure peaked. My doctors were amazed I didnt have any seizures. I had multiple transfusions throughout the day, but my body was using the blood cells rapidly. The next day, my doctors finally got my blood cells to hold at a safe place. The problem was that they weren’t sure how long they would hold. I had three options: Refuse to deliver and risk both of us dying, start vaginal delivery and hope my counts stayed high enough during the entire labor,  or have an emergency C-section.

The last 24 weeks of my life had all been for my baby. I wouldn’t give up on her. The second option was the best for me, but the trauma of a vaginal birth would have lowered our daughter’s survival rate at such a small size. If I had picked this option and my blood counts had dropped during labor, my doctors would have stopped and removed her via abortion because I wouldn’t have had enough platelets for my blood to clot during a C-section. My doctors also warned me that I might not make it through an emergency C-section (the third option), but my baby would have been removed safely and rushed to the NICU for care. I picked this option. 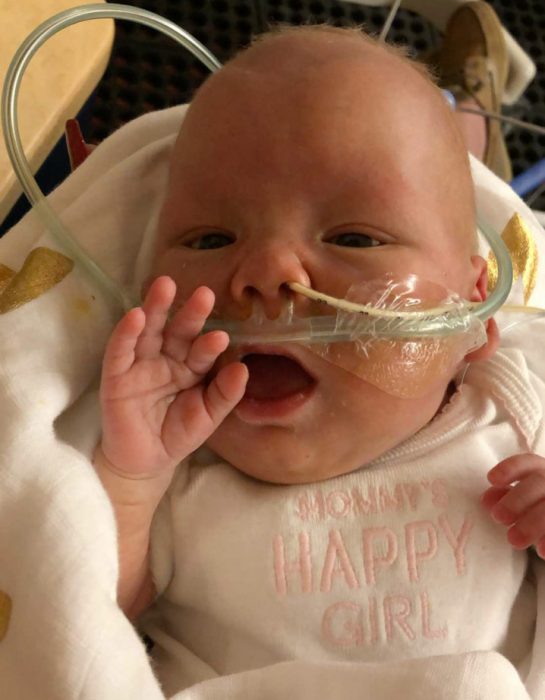 I remember a strong feeling of calm. My family surrounded my bed. We held hands and my sister said the most beautiful prayer. I knew my daughter was safe. God put her in my womb. He intended for her to be born. To live. Even if I was only to be her vessel, if my life had to end so hers could begin, I was ready.

A 45-minute operation turned into a three hour operation. My baby was okay. She was rushed to the NICU and her daddy got to meet her. She looked great! However, after the ventilator was removed for me to wake up from surgery, my lungs filled with fluid. I don’t know all the details. It was all a blur. I spent five days recovering in the surgical ICU.

My daughter has battled all kinds of things since birth. But she was alive. She flinched when they drew her blood. She felt the pain of the needle prick. She pushed away when people touched her. She understood that it wasn’t normal for her to feel things like that. She’s had MRSA, heart surgery, seizures, chronic lung disease, and so many other scares, but she’s expected to grow out of all these things.

She’s four months old now, and she’s growing and thriving every day. She was born barely into the second trimester and she survived.