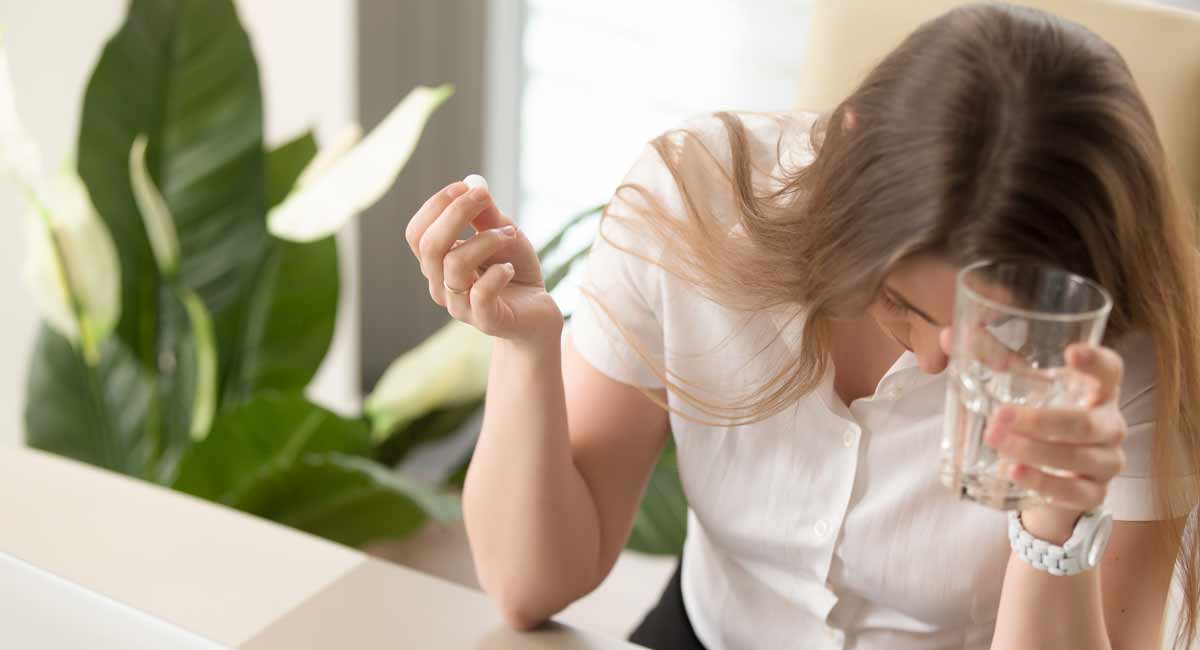 (Life Site News) Matt Walsh, a cultural and political commentator at The Daily Wire, took to Twitter to share the powerful story of a woman who decided to reverse her medical abortion after reading one of his articles five years ago.

“This starts 5 years ago,” Walsh began his short Twitter thread. “I wrote an article addressed to a woman who’d published a goodbye letter to the baby she was planning to abort the following day.”

“The point of my piece was to plead with her not to destroy her child. I never found out what happened with her. I assume she went through with it. As for my article, it got only a few views and then faded into oblivion.”

Recently, however, Walsh received a message from another woman, “who told me that she read my article when I posted it five years ago. She read it on the same night that she had already taken an abortion pill.” The article made her “understandably distraught and mournful and a million other things I can’t fathom,” Walsh pointed out.

Then, the woman saw “an ad pop up for abortion pill reversal. Long story short, her daughter turned 5 this year. She now has a beautiful family. She chose life and does not regret it, to put it mildly.”

In the fall of 2014, a woman posted on Reddit that she was going to have an abortion in a few days. Writing a letter to her baby, the woman said, “Little Thing, I want you to be happy. More than I want good things for myself, I want the best things for the future.”

For that reason, she argued, “I can’t be your mother right now. I am still growing myself. It wouldn’t be fair to bring a new life into a world where I am still haunted by ghosts of the life I’ve lived.”

READ: Singer Alicia Keys almost aborted her son, but a song helped her choose life instead

At the time, Matt Walsh responded with an article published by The Blaze, written as a personal letter to the woman planning to have an abortion.

“I felt the sadness and hesitation in your words,” Walsh wrote. “The fact that you published it in the first place proves that you are not completely sure about what you are planning to do. I think you want to be talked up or talked down. You want to hear what people have to say about it, which is the only reason anyone ever posts personal things on the internet.”

He then listed what he thought the woman was experiencing and trying to express. “I felt the uneasiness. I felt the sense of loss. I felt the desperation. And I felt the love. I did. I really did. You love your child. You want your child to be happy. You said that yourself, and I believe you.”

Walsh acknowledged the fear in the heart of any woman considering an abortion. “I’m not discounting any of that, but I am saying that extinguishing the life in your womb will not defeat the fear or settle your anxious mind.”

Alternatively, “it can be a future blessed by her life. It can be a world shaped, in whatever way, small or large, by her actions and her choices. Where there could have been silence, there can be her voice. Where there could have been a void, there she will be. And even if she is in the care of another family, you can always know that she is out there, she is living, and all of her successes, her joys, all of the people she touches, all of the good she does on this planet – it will all be thanks to you, thanks to the decision that you made.”

The woman who messaged Walsh, letting him know that she read his article, actually reversed a medical abortion. She had already taken an abortion pill.

How is it possible to reverse an abortion? The Charlotte Lozier Institute explains the whole procedure, which is both simple and safe, in an infographic.

The medical abortion is performed by taking mifepristone, followed by misoprostol 24 to 72 hours later. “Mifepristone is a progesterone receptor blocker which causes separation of the placenta from the uterus which leads to the death of the embryo or fetus. The misoprostol causes the uterus to contract and expel the remains of the child.”

To reverse the medical abortion, women take progesterone, orally or as an injection, “as soon as possible after taking the mifepristone but before taking the misoprostol.”

A whole website is dedicated to helping women with an abortion pill reversal.

Matt Walsh, concluding his Twitter thread, praised the woman who reversed her medical abortion for her “amazing courage.”

“The role I played,” he admitted, “was very small but I’m grateful to know that at least one thing I’ve published in my years of doing this made a difference for at least one family. Most of all I’m grateful that one child was spared the fate 60 million others have suffered.”