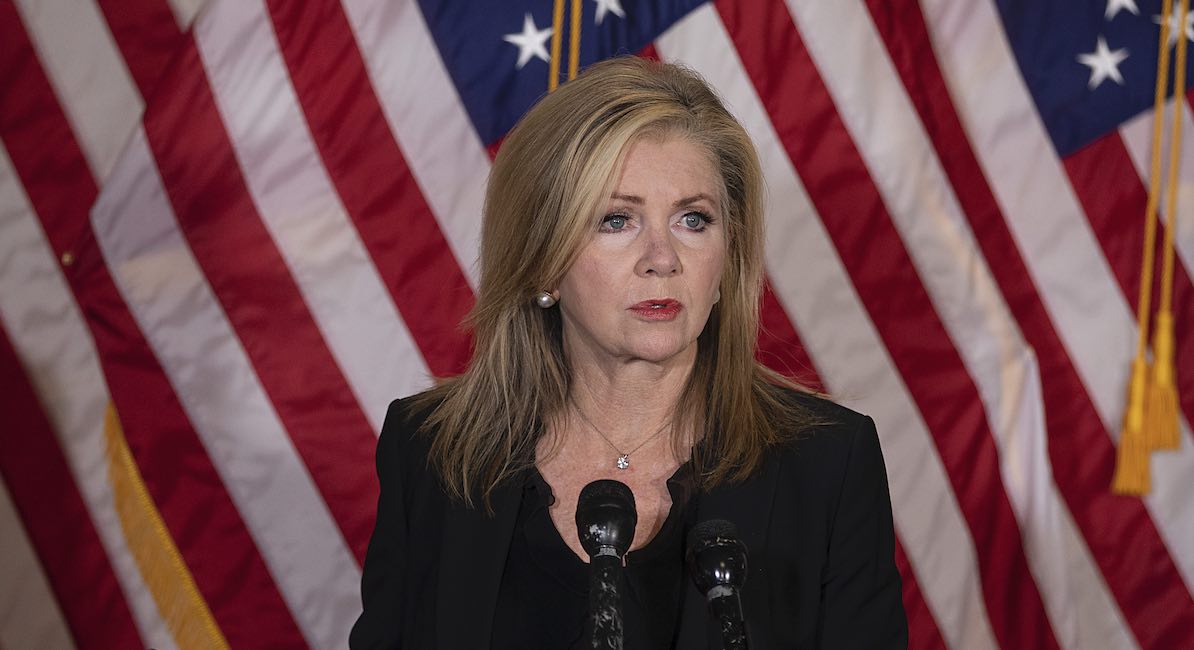 The Woman’s Right to Know Act was introduced in Congress last week by Republican Senator Marsha Blackburn of Tennessee. The legislation seeks to protect both the health of pregnant mothers and the lives of their preborn children by legally requiring that sufficient and adequate medical information is shared with a woman considering aborting her child.

According to Sen. Blackburn, the Woman’s Right to Know Act, if passed, will establish “long overdue standards” to protect women and children from the “predatory abortion industry.” She said in a press release, “For far too long, organizations like Planned Parenthood have targeted vulnerable women and pressured them to make life and death medical decisions without informed consent.” Planned Parenthood, the most prolific abortion business in the United States, receives nearly $1.7 million in taxpayer dollars every single day and ended the lives of 354,871 innocent preborn children in its most recently reported year.

Sen. Blackburn’s bill seeks to help rectify the deadly disadvantage of many uninformed or misinformed mothers considering abortion by setting reasonable legal requirements for all abortion providers. The requirements include explaining to mothers the inherent health risks of abortion, informing mothers of the probable gestational age of their preborn babies at the time of the potential abortion, and presenting the above information to the mothers at least 24 hours before the abortion is set to be committed.

Sen. Hyde-Smith said of the legislation, “Any medical decision, let alone a life-and-death decision, must be an informed one. This legislation would ensure physicians make expectant mothers aware of all medical risks associated with abortion.  This is a sensible and basic safeguard to protect both the life of the mother and the child.”

Senator Scott added, “This legislation… works to stop bad actors from keeping patients in the dark about the risks and consequences of the procedures they perform, including abortion.”

The bill has been assigned to the Committee on Health, Education, Labor, and Pensions in the Senate, where it will be deliberated.