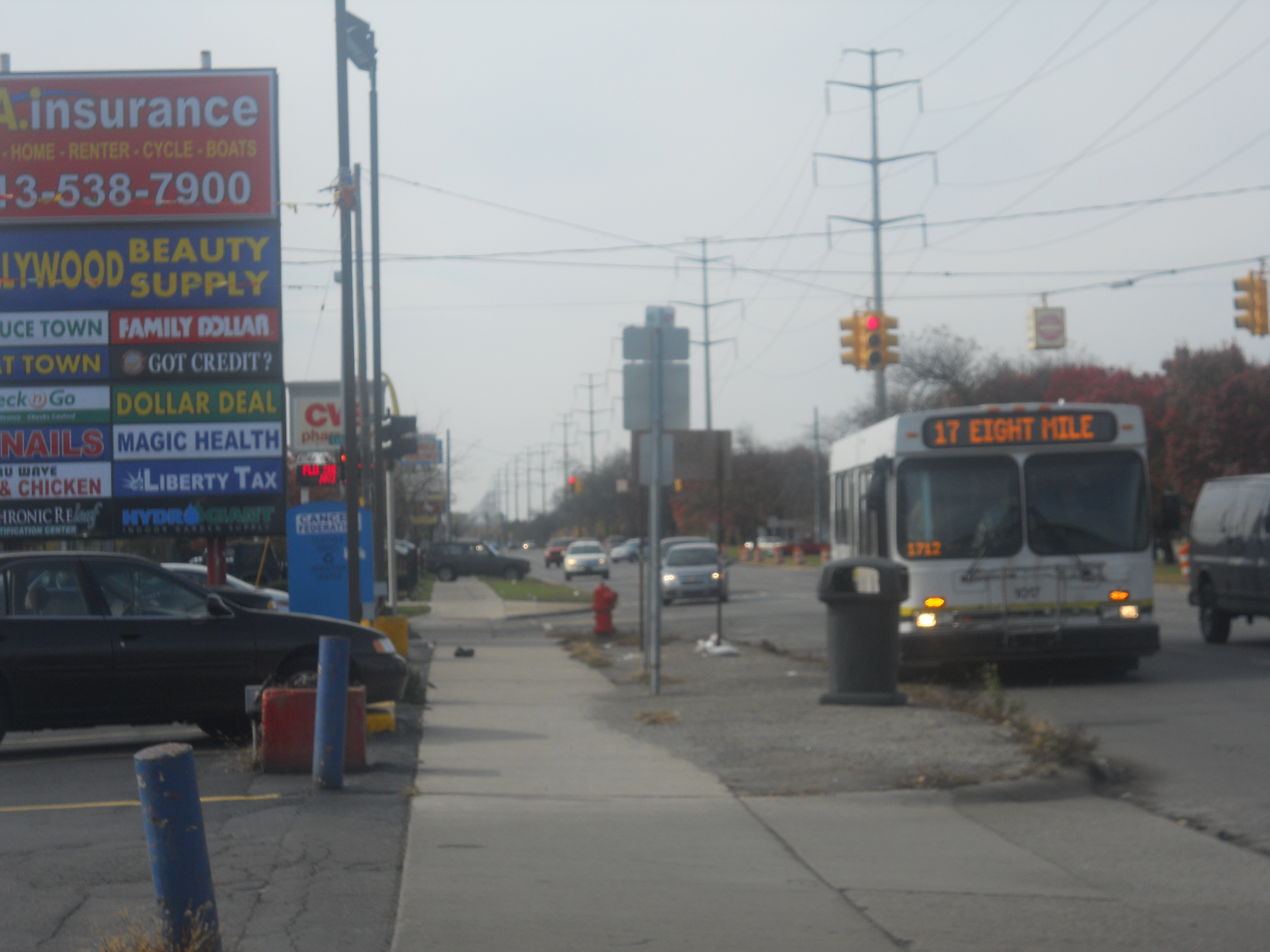 In honor of Black History Month, I want to share a significant story from my personal history.  Before I was born, my mother, overwhelmed by pressures, went to a hospital to abort me. Although I know her story of walking out on the doctor,  I just learned the location of the scheduled abortion. I had an appointment to die at Mount Sinai Hospital in Hartford, Connecticut.

In the late 1980’s, Mount Sinai struggled with financial problems which  led to an affiliation and a merger with St. Francis Hospital. This merging of a Jewish and a Catholic Hospital was the first of its kind in the United States. Since St. Francis is a Catholic hospital with pro-life standards, the merger put an immediate end to Mount Sinai’s abortion services in 1990.

The end of abortion services at Mount Sinai Hospital infuriated some of the board members, also leading to the resignations of two trustees.

In 1989, Kirk Johnson, a reporter writing for the New York Times wrote:

The question being asked within Mount Sinai and in the mostly black community around it is how much more the direction and purpose of the hospital will be transformed and at whose expense.

State Representative Naomi K. Cohen, who resigned from Mount Sinai’s board after the abortion decision, was also quoted:

‘The irony is that they’re trying to get out of their financial mess to save themselves so that they can provide services to low-income people, but then they cut off services to some of those same people to save money.

In the 1974 book Whatever Happened to the Human Race?, Francis Shaeffer and Doctor C. Everett Koop describe one of the abortion services the patients at Mount Sinai received:

Of 607 such (second-trimester) abortions done at Mt. Sinai Hospital in Hartford, Connecticut, 45 resulted in live births, including one set of twins.

45 children were born alive, taken to neonatal to be resuscitated, and all died within 13 hours. Yet the cause of uproar among some hospital trustees and city residents was the idea that losing these “services” would hurt the Black community.  As someone who could have died in that hospital, I find this utterly atrocious and pathetic.

This story is evidence of the distorted rationale we still use today to justify destroying preborn children.

In 2015, many believe abortion is an answer to the issues poor minorities face. Supreme Court justice Ruth Bader Ginsburg told MSNBC that lack of abortion access hurts the poor. Ginsburg said, “We will never see a day when women of means are not able to get a safe abortion in this country.”

As a manger of client services at a non-profit Pregnancy Resource Center, I understand the reasons women consider abortion. I hear their stories of rejection, job loss, inadequate housing, and lack of support. My question is, how can we provide practical help to empower them in their motherhood journey? My desire to assist them is contrary to Margaret Sanger, founder of Planned Parenthood’s ideas. In The Pivot of Civilization she wrote:

Organized charity itself is the symptom of a malignant social disease…Instead of decreasing and aiming to eliminate the stocks [of people] that are most detrimental to the future of the race and the world, it tends to render them to a menacing degree dominant.

Guttmacher’s January 2015 fact sheet on Unintended Pregnancy in the U.S. reports poor women’s high rates of unintended pregnancy result in high rates of both abortions (52 per 1,000) and unplanned births (70 per 1,000). In 2008, poor women had an unintended birth rate nearly six times as high as that of higher-income women. In 2008, Black women had the highest unintended pregnancy rate of any racial or ethnic groups. Three-fourths of women cite that their reasons for abortions are: inability to afford a child, a child interfering with work or school, and not wanting to be a single mother.

It takes little imagination to see that the unborn Black baby is the real object of many abortionists.. The quality of life for the poor, the Black and the oppressed will not be served by destroying their children.

If murder is a reprehensible option for poor children outside the womb, it’s unacceptable for ones inside.

The cost of killing children is greater than the cost of parenting them. The “reproductive justice” we need uplifts the struggling and protects their legacy.

Abortion, however, is a hopeless procedure that’s eradicated 16 million African-American children’s dreams, thus crippling the future progress of our society.