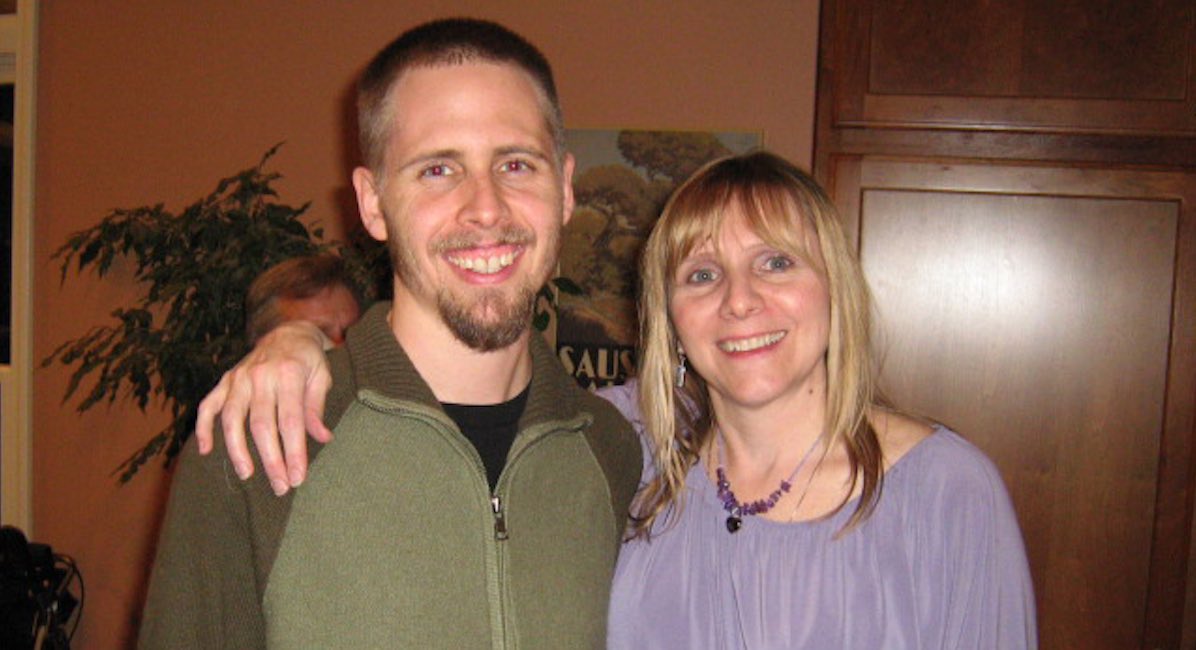 I was 15 years old when I heard the news that my parents, with seven children ages five to 18, and 20 years of marriage, were divorcing. After they split up and all of us except my Dad moved into a condo, I was so angry that my Dad had left us. I remember thinking that if my Dad didn’t care about me, then I didn’t care about me, and I became rebellious. Eventually, I also became pregnant.

My mom was very understanding about the pregnancy, but my dad said I should get an abortion. I figured since he had left us, I didn’t have to listen to him. My parents let me make my own choice and I knew that I did not want to have an abortion. So I chose life!

READ: Saved from abortion and adopted, David and his birth mother now reach out to women in crisis

They put me in a home for unwed mothers, which was demeaning, yet I was glad to be away from the turmoil at home. The home was run by nuns and they gave all of the girls counseling. Some chose to keep their babies and some chose to place their babies with adoptive families. Others were forced by their parents to make certain decisions. It was good for me to be around others who were experiencing the same thing I was.

But I also had another choice to make. Because my mom was going through a mental breakdown due to my parents’ divorce, and my older sisters were away at college, I had no one to help me. This led me to choose adoption. I also had the choice to see my baby or not.

So delivery day arrived, and my mom was there with me. It was a quick, easy labor and my son was born. I named him Joshua Christopher. I chose to see him so that I could spend as much time as possible with him. At that time it was a three-day stay after a birth, so I enjoyed three wonderful days with him! 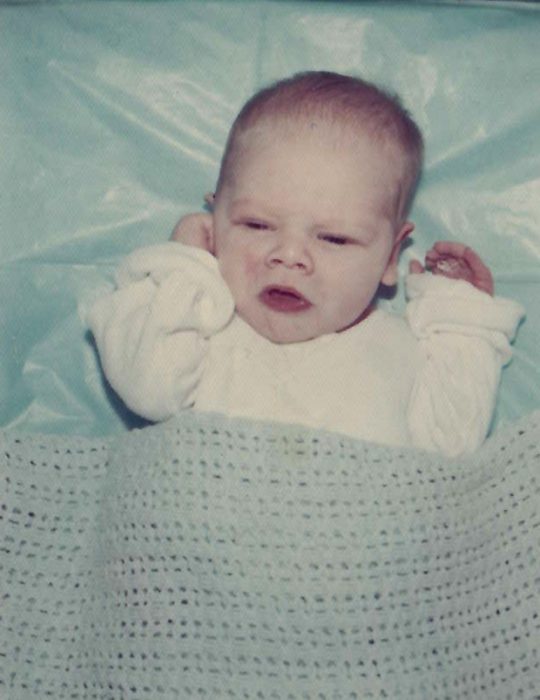 Whenever hospital staff would bring my son to me, I would whisper in his ear, “Come and find me someday.” At the end of three days, I had to leave. It may have been the hardest thing I’ve ever done. As I was leaving, the nurse who had helped me with my son said, “Where is your baby”? I couldn’t say a word. I just burst out crying.

Time went on and I wondered where he was and who was raising him [it had been a closed adoption]. Many years later on my new route to work, I began driving by the home for unwed mothers every weekday and thought much about my son.

Just before that, someone brought me an article about a woman he worked with who reunited with her son and said, “You should do this.” I called Catholic Social Services, who had handled my son’s adoption, and began the process. Six months later, I received a call from my son. It was incredibly amazing! His name was Andrew and he was 25 at the time. We talked for over an hour and planned a reunion.

Not long after, two of my sisters and I went to the airport to pick Andrew up. When he got off the plane we knew him right away. He looked like me. All four of us just stood there looking at each other and enjoyed many hugs! 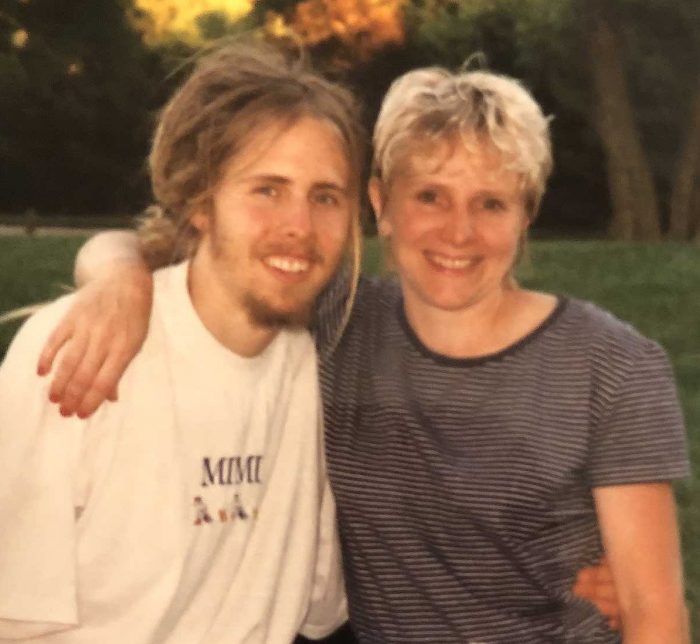 Andrew and Cathy in 1999 (Photo courtesy of Cathy Geanides)

Following that, we went to my sister’s for the reunion gathering where Andrew met the rest of our family for the first time. Andrew was very social and joyful. It was also near his birthday, so we had a birthday celebration. What a joyous time! Having Andrew back in our family was so incredibly healing for everyone. We were all amazed when he told us that many of the things we were talking about were so similar to thoughts and ideas that he had over the years. He said that he felt like he fit right into our family.

After his visit, Andrew and I talked often and traveled together many times. I met many of his friends. His parents came to meet everyone also, and his adoptive mom gave me a photo album of Andrew growing up. What a treasure to fill in some of the blanks! She always told him growing up, “Your mom really loved you, she just wasn’t able to keep you.” God bless her!

Our relationship grew and I felt so close to Andrew. He was such a joy to me and I love him so much! He also came to faith in Jesus through our time together. Praise God! 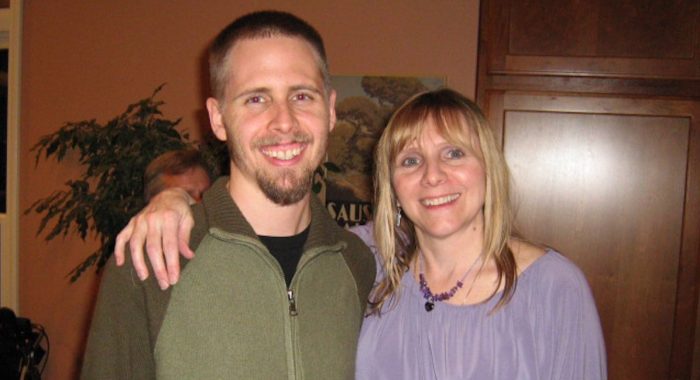 Andrew and Cathy in 2007 (Photo courtesy of Cathy Geanides)

Twelve years later, his mom called me one day and told me that Andrew had been experiencing depression and took his own life. It was absolutely devastating. I miss him so much. If I didn’t have faith in God, I could not have endured it. I am so thankful and blessed for the time we had together. And even though I had to endure losing him twice, I am so thankful that I chose life! And that he chose Christ!