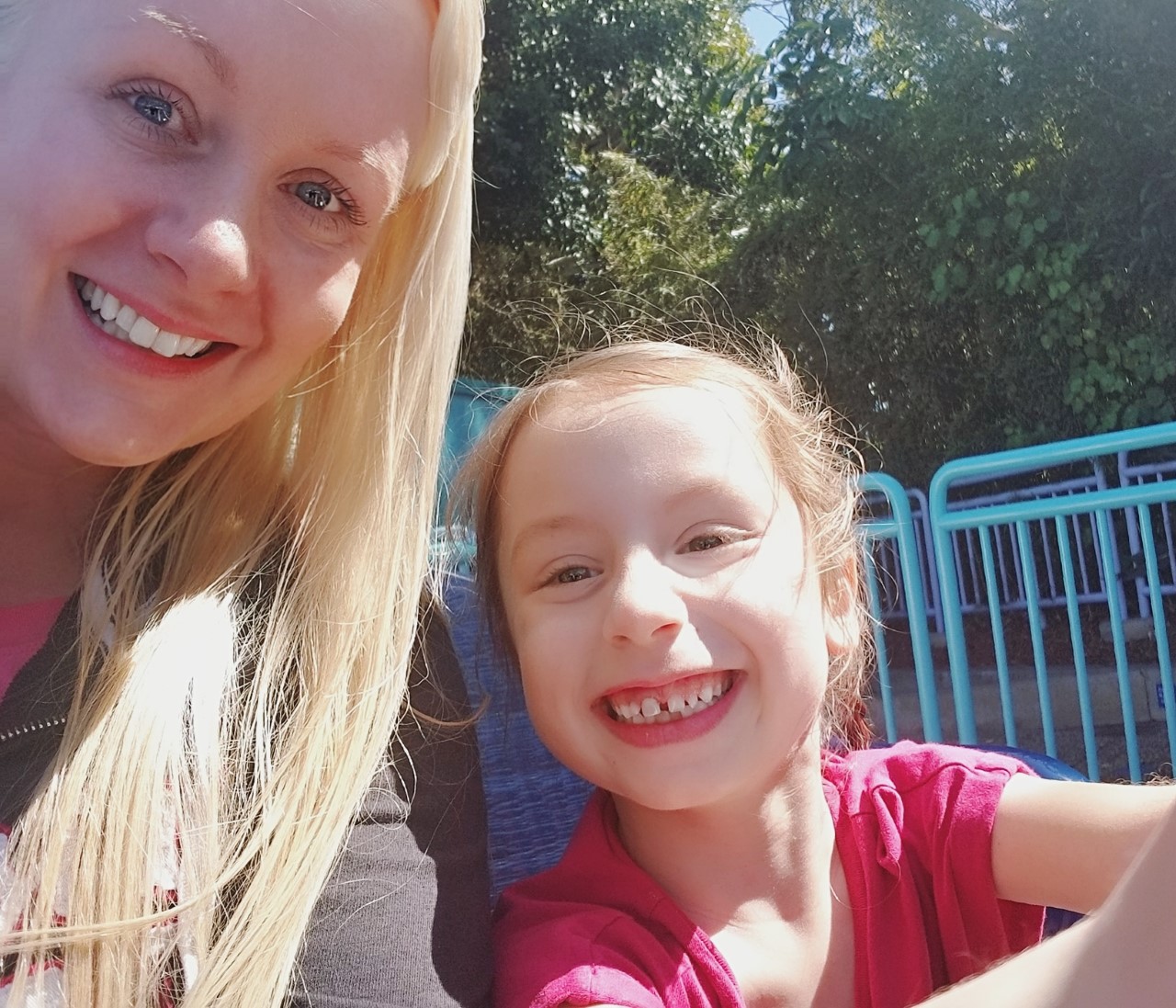 I was 30 years old when I found out I was pregnant. I was very shocked; I was very scared. I had broken up with the father of my child and my son was seven years old at the time. Because I raised my son primarily on my own and knew how difficult it was, I did not want to go through being a single parent again. I found the best solution in open adoption.

I had family members urging me in the direction of abortion, but deep inside I knew that was not the right answer. Even though the fear of not knowing what to do with my pregnancy was felt deep down in my soul, I felt that open adoption was going to be the best choice for everyone involved… especially my unborn daughter. 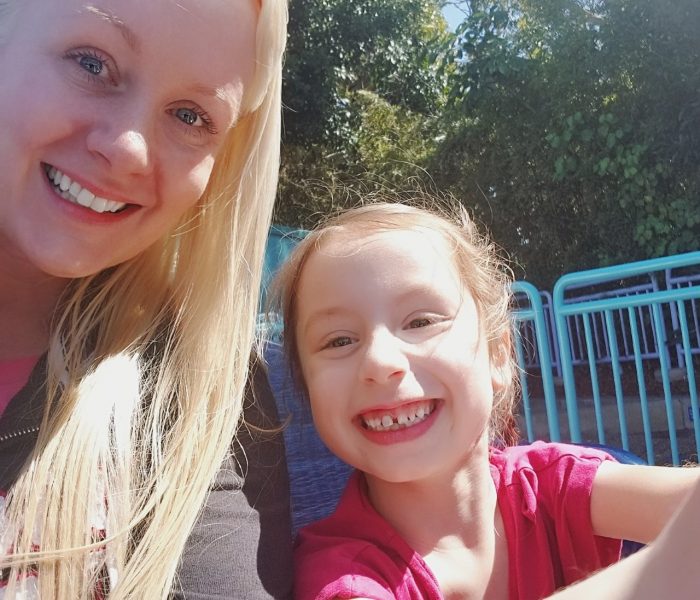 Caroline and her daughter, whom she spends time with thanks to open adoption. Photo courtesy of Caroline Carver.

I was raised by a single mother after my parents divorced when I was seven years old. Shortly after their divorce, my father began to step out of my life until he eventually was no longer in it. I spent the last 30 plus years dating men who were just like my father – both emotionally and, often times, even physically unavailable. Because I knew my daughter would not have her father in her life as well, I did not want the same emotional toll placed on her. She deserved to have better than I had. She deserved an amazing father figure in her life, and through open adoption she now has it.

I found the adoption center director through a mutual friend. After meeting her and telling her what my desires were in the parents I wanted for my daughter, the adoption director gave me some adoptive couple profiles to look at. Although I read several profiles, God pointed out one specific couple to me. It was less than five minutes after meeting them that I KNEW Mark and Bethany were the ones to raise my daughter. There are simply no words to describe how amazing they are. Mark is everything that I ever wanted for a father for myself growing up. It is such a blessing that I could give my daughter everything I have ever wanted and now she has and will continue to have it. Bethany is the sweetest woman! She was meant to be a mother and knowing I gave that gift to her is the most beautiful gift for me in return.

As I look back at my pregnancy, one thing sticks out to me more than anything else – FEAR. Fear of the adoptive parents not taking care of my baby. Fear that once the adoptive parents had my baby they might leave me and never talk to me again. Fear that placing my baby for adoption would be too painful for me and I wouldn’t be able to do it. Fear that I would never get over the emotional pain and sadness. However, I can honestly say all those worries are gone – every single one of them has been replaced with joy.

Parents want the best for their children and I can say with 100 percent certainty that I gave my daughter the absolute best I could when I placed her into Mark and Bethany’s loving home. Open adoption has been an immense blessing in my life. Unlike abortion, I didn’t lose my baby. With open adoption, I gained a family and so can any woman facing an unplanned pregnancy.