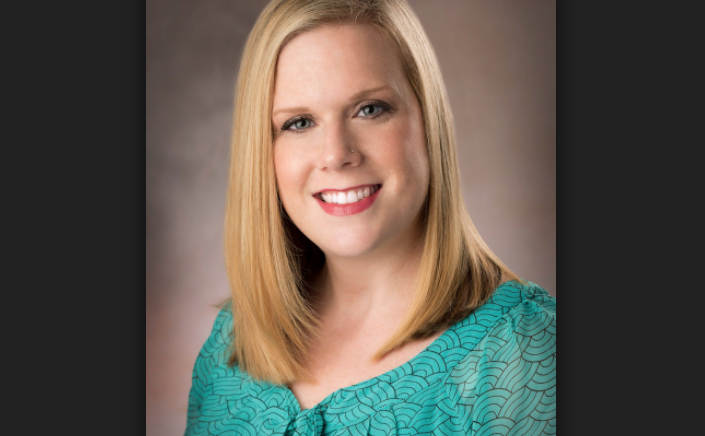 Beloved evangelical preacher Billy Graham has died at the age of 99. While Graham obviously focused on spreading a message of faith in God, he also did not hesitate to speak openly about abortion and how, to God, all life is precious. It was a lesson he learned firsthand, when his granddaughter repeatedly struggled with unplanned pregnancies.

Windsor Bauders is the daughter of Graham’s daughter, Ruth. At the age of 16, Windsor became pregnant. In 2015, she spoke about the experience at a Celebrate Life Banquet, explaining, “We knew the baby’s father wanted nothing to do with me or this baby. He had pushed me to have an abortion.” Windsor outlined all of the obstacles facing her at that moment: she was 16, pregnant, still in high school, had no job, and no father for her baby. “Yes, even Billy Graham’s family thought about abortion,” she said honestly. “It’s a natural reaction.” Thankfully, there was no Planned Parenthood in her small town, but instead, a pregnancy resource center there informed her about the options she had before her. And even among her family, there was confusion about the right decision. But ultimately, Windsor chose life for her baby.

“My mom and I could never agree what we wanted to do,” she said. “Every time one wanted to have an abortion, the other wanted to give birth.” But a pro-life cartoon ultimately had a huge impact on Windsor, and she realized that she could not take the life of her preborn child. Instead, she gave her daughter the gift of life, and released her for adoption.

But then, seven months later, Windsor found herself pregnant again. And this time, her mother was concerned — and abortion, she admits, was “a fleeting thought” at the time. “I think if we want to be honest… my daughter did not,” she said when asked if either ever considered abortion. “But when the second baby came along… I thought, well my daughter is not getting something here. Something’s missing. And can we go through this again? Can she emotionally go through this again?” She adds, “I’m very grateful that my daughter, in both cases, did not consider it” and instead chose life.

“… We are all sinners saved by grace,” Ruth said. “And getting pregnant out of wedlock is not worse than sitting in a pew with our self-righteousness thinking we’re better than somebody else. And we need to change our perspective and see it the way God does.”

The father of the baby did not remain in Windsor’s life, but she still chose life, and this time, chose to parent her child, even though she was still a teenager. She raised her son as a single mother. “I did what I had to do,” Windsor said. “I spent the next seven years doing what I had to do.”

Eventually, she went to college, got licenses in both real estate and insurance, got married, and became pregnant again. “[T]ears streamed down my face as the ultrasound tech told us we were having a little girl,” she said. “I finally get to raise my little girl.”

Her little girl helped her find healing — but she faced another challenge. “18 months after Margaret was born, my doctors were concerned about the baby I carried. For weeks, they couldn’t see his stomach. They sent me down to have a fetal MRI,” she said. Everything appeared to be OK, but her doctor asked her what she would have done had the tests come back negatively, if she would have had an abortion. She firmly refused. Her son now does need a g-tube, and has health challenges, but she says that he is a joy to all who know him. “Knowing what I know now, I would still tell that doctor: nope, he is perfect in every way,” she said proudly.

Windsor now volunteers with pregnancy resource centers, and even opens her home to young girls who are pregnant and have nowhere to go. Her story shows firsthand that it’s not always easy to grapple with the idea of being pro-life; making decisions as a 16-year-old child when a life hangs in the balance, for example, is beyond difficult. But Windsor showed that she had the strength and love for her children, and chose life for them, even when abortion appeared easier.