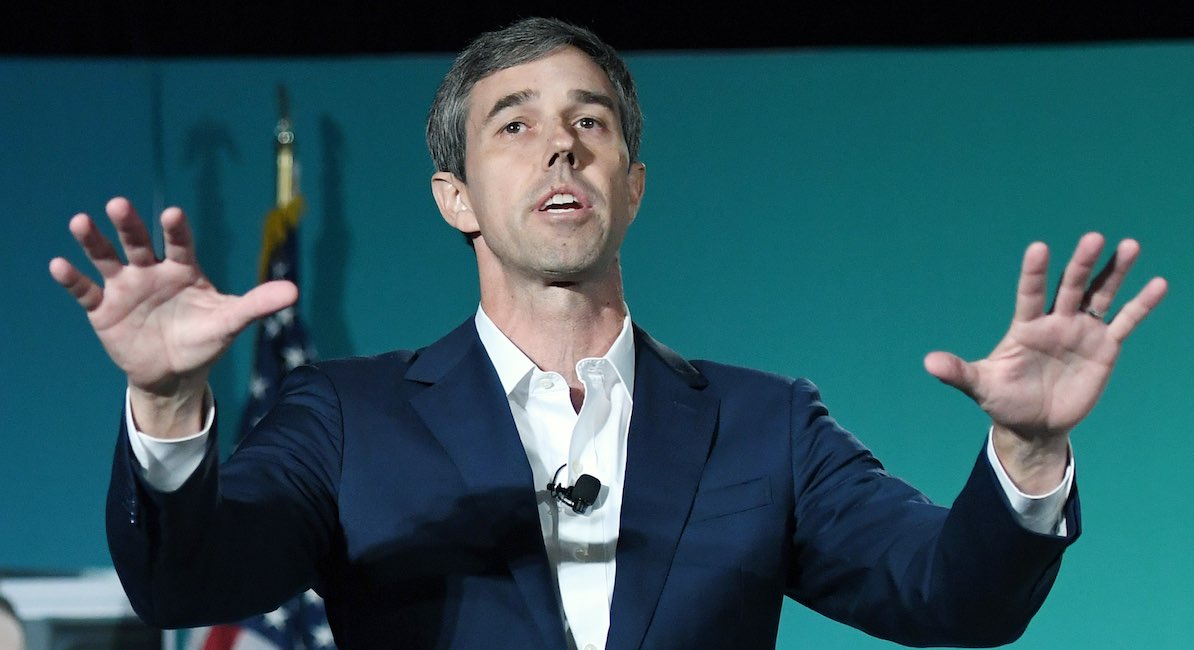 (National Review) On Monday, Democratic presidential candidate Beto O’Rourke hosted a town hall at the College of Charleston, during which he reiterated his support for late-term abortion in response to an audience question. During his response, O’Rourke said that, because of abortion-clinic regulations in Texas, one-fourth of family planning facilities have shut down and claimed that these policies have made the state “one of the epicenters of this maternal mortality crisis.”

To make this claim, O’Rourke is relying on incorrect data. A 2016 study in the journal Obstetrics and Gynecology did report a large increase in the incidence of maternal mortality in Texas, but a 2018 study in the same journal — using corrected data — found that the maternal-mortality rate was actually less than half of what was previously reported. Contrary to O’Rourke’s remarks, neither clinic regulations nor funding cuts to Planned Parenthood caused the maternal-mortality rate in Texas to spike.

READ: Democratic candidate Beto O’Rourke doubles down on support for abortion without limits

This is not the first time O’Rourke has blamed high maternal-mortality rates on pro-life policies. At a campaign event in Nevada this April, O’Rourke claimed that Planned Parenthood “is saving lives” and again cited high maternal-mortality rates in Texas. Unlike the former congressman, some elected officials have shown some integrity and admitted error when they have cited false statistics. In May, for instance, Representative Don Beyer (D., Va.) claimed at a congressional hearing that rate of maternal deaths in Texas doubled after funding cuts to Planned Parenthood. Afterwards, he admitted the error and his communications director called it “an honest mistake.”

But O’Rourke, like many liberal activists, seems very invested in the false narrative that pro-life policies created a public-health crisis in Texas. While he’s entitled to his own opinion about different types of pro-life laws, he is not entitled to his own facts. Since Texas defunded Planned Parenthood, the birth rate among minors (ages 13-17) in Texas fell by more than 49 percent and the abortion rate among minors fell by more than 57 percent. Presidential candidates should highlight these positive public-health trends in the Lone Star State instead of spreading the false narrative that cuts to Planned Parenthood caused a sharp increase in the rate of maternal mortality.