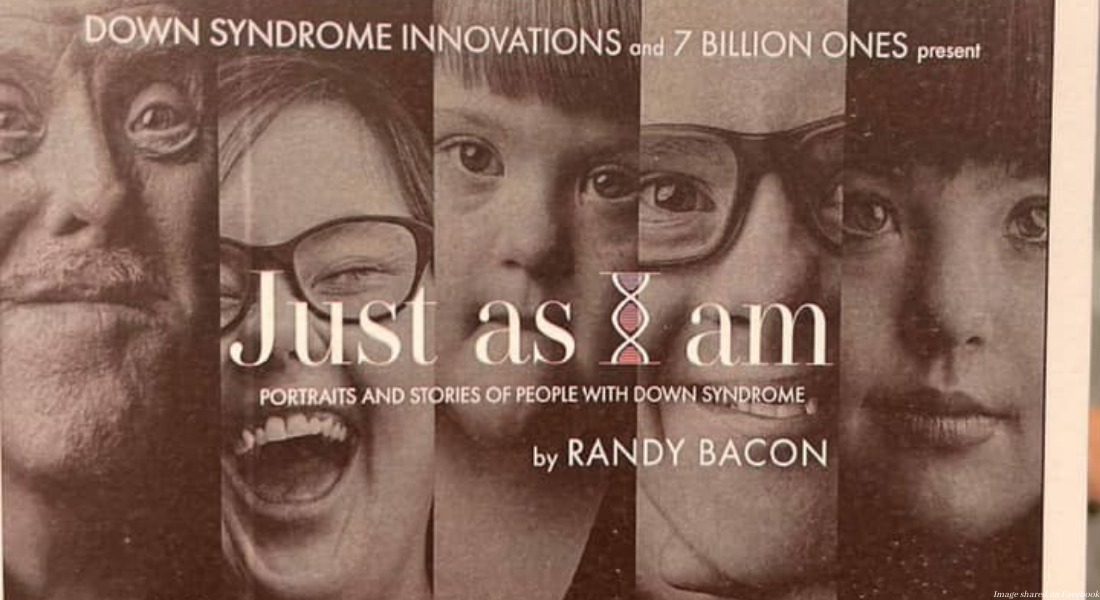 According to local news station KSHB, the exhibit will feature black-and-white photographs of people living with Down syndrome. Alongside the portraits will be video interviews in which these individuals talk about their hopes and dreams.

Bacon’s website describes the initiative in greater detail, saying, “These individuals are not deficient in any way; but are in fact ‘extra.’ An extra chromosome gives those with Down syndrome an extraordinary ability to see the good, the joy, and the beauty in this world that the rest of us can’t see. This project challenges us to celebrate those with Down syndrome just as they are and to recognize the gifts and talents these individuals bring to the world.”

A video trailer attached to the project gives viewers a glimpse at what they might see at the exhibit. “My dream is to be a PE teacher and a coach for the Special Olympics,” one young man says, while a young woman says, “I want to go to Mizzou, and I want to study ASL.” Another man says, “People with Down syndrome have a wonderful, beautiful life, just like me.”

Bacon told KSHB that he hopes the exhibit will help others realize that people with Down syndrome can contribute just as much to the world as anyone else. “I want people to walk in, look at the ones presented in this exhibit and connect with them,” he said. “And realize like ‘Hey, we all matter, we’re all important, we all have a story.'”

He also hopes to fight so many of the negative stereotypes that come with Down syndrome. “That’s what I’m trying to do is to get people just to take a step back, don’t judge the book by its cover, try to get rid of any type of inaccurate negative judgments you may have and just get to know that person,” he said.

Halie, one of the models in the exhibit, told the news station that she participated in the hopes of showing people that having Down syndrome has not stopped her from having a great life. “I’m just born with [Down syndrome] and I just love being normal and that’s OK to have it and I really love my life,” she said.

The exhibit will run through October 30th at the Leedy-Voulkos Art Center in Kansas City, Missouri. Admission is free.