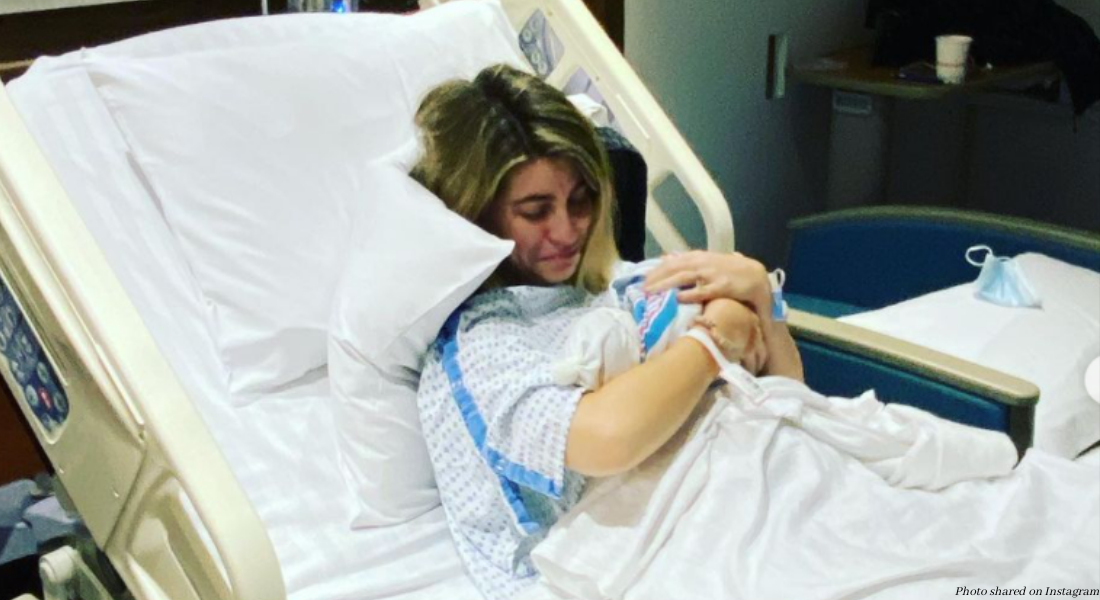 Ashley Spivey, an alum of the “Bachelor” franchise, has shared the heartbreaking news of a stillbirth after having suffered a miscarriage last year. In a series of stories posted to her Instagram account, Spivey said her preborn son, CJ, had died in utero very late in her pregnancy.

“I don’t want anyone to worry too much so I just wanted to give some insight into the worst day of our life,” she wrote. “This morning the dr appt [sic] was great — we could hear his heartbeat — it was very strong. The doctor asked if CJ was moving around a lot but I said he had kinda slowed down in the past week.” Spivey said CJ usually kicked a lot, and that it was a bonding moment she had loved sharing with her little boy. Her doctor assured her it was probably nothing, but sent her to the hospital just to be safe.

Sadly, CJ didn’t make it. “Once I got [to the hospital] they were having trouble finding the heartbeat so they did two ultrasounds with two different doctors,” she continued. “[B]ut the result was the same. CJ died sometime between my dr [sic] visit and hospital visit. I’ve received an epidural and pitocin in hopes that I will be able to deliver him relatively quickly. I am very sad and very scared but more than anything I am just completely heartbroken. I feel like a failure. I am going to try to get some sleep and tomorrow I will get to meet my sweet CJ. I’m so sad that I couldn’t protect him.”

She added that she didn’t know what she would do without the support of her husband, Steve Hunsberger.

READ: Singer Christina Perri mourns her stillborn daughter: ‘She will live forever in our hearts’

Later, Spivey updated that CJ was delivered on Thanksgiving Day. “Like his namesake, my dad, he was taken too early from us, his death a result of the cord being wrapped around his neck,” she said. “He was absolutely beautiful with my eyes and dark hair and Steve’s nose and lips.” 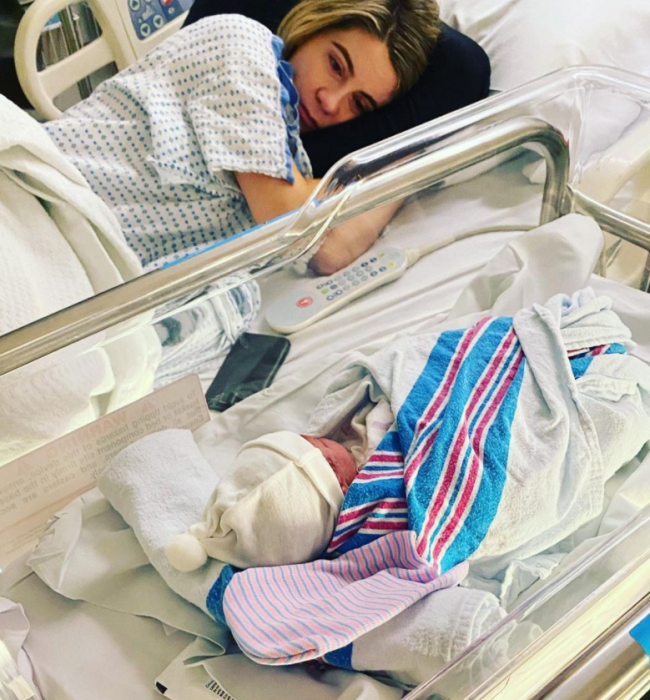 “This is not the type of post that I could ever imagine sharing but I want CJ to be as real to y’all as he was to me and Steve,” she wrote on Instagram. “I am in complete shock that I am at home and my baby is no longer with us. I cannot describe the pain of growing someone inside of you, feeling them die, and then having to push them out of your body. In labor, I knew I had to get him out but there was a part of me that wanted to keep him inside of me forever. The past 3 days have been unimaginably cruel and sad.”

She added that she had never imagined something like this would happen, and says how happy she would have been had he survived. “Looking into sweet CJ’s face destroyed me – how will I not be able to see him grow up?” she continued. “I will never be able to fill this void. The hole in my heart will be impossible to repair.”

Thankfully, Spivey said the staff at the hospital honored her loss compassionately. 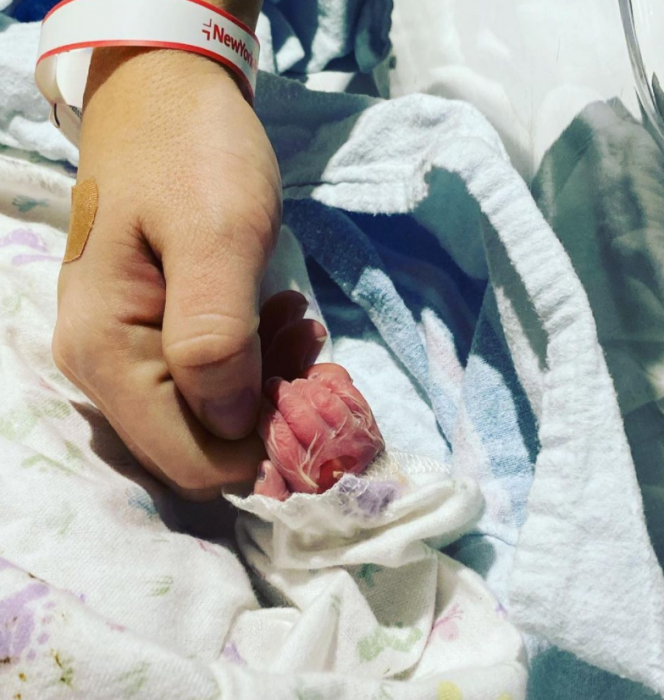 “Every nurse was so kind and wanted to take pictures of CJ with us,” she said. [T]hey told us it was important and I agree. I know these pictures might be hard to look at but this is the only time I will ever be able to share him. He may no longer be with us but I am proud of him. I am proud of him for fighting. I wish I could have kept him safe.”

Spivey previously discussed her struggles with infertility earlier this year in an emotional message on Instagram. “I’m approaching the year anniversary of my miscarriage and I feel even farther away from mom goals than I did back then,” she said, adding, “It seems like a cruel joke to make the nanny who loves kids more than anything, infertile, but also I also feel insanely rude complaining about this when people have much bigger problems than this right now.”

According to the Centers for Disease Control and Prevention, approximately 1 in 8 women struggle to get pregnant or carry a pregnancy to term. Additionally, one in 100 pregnancies end in stillbirth, while one in 10 babies are born prematurely. Many people suffer these losses silently, but the bravery of people like Spivey in sharing their stories helps to end the stigma of pregnancy loss, a little at a time.