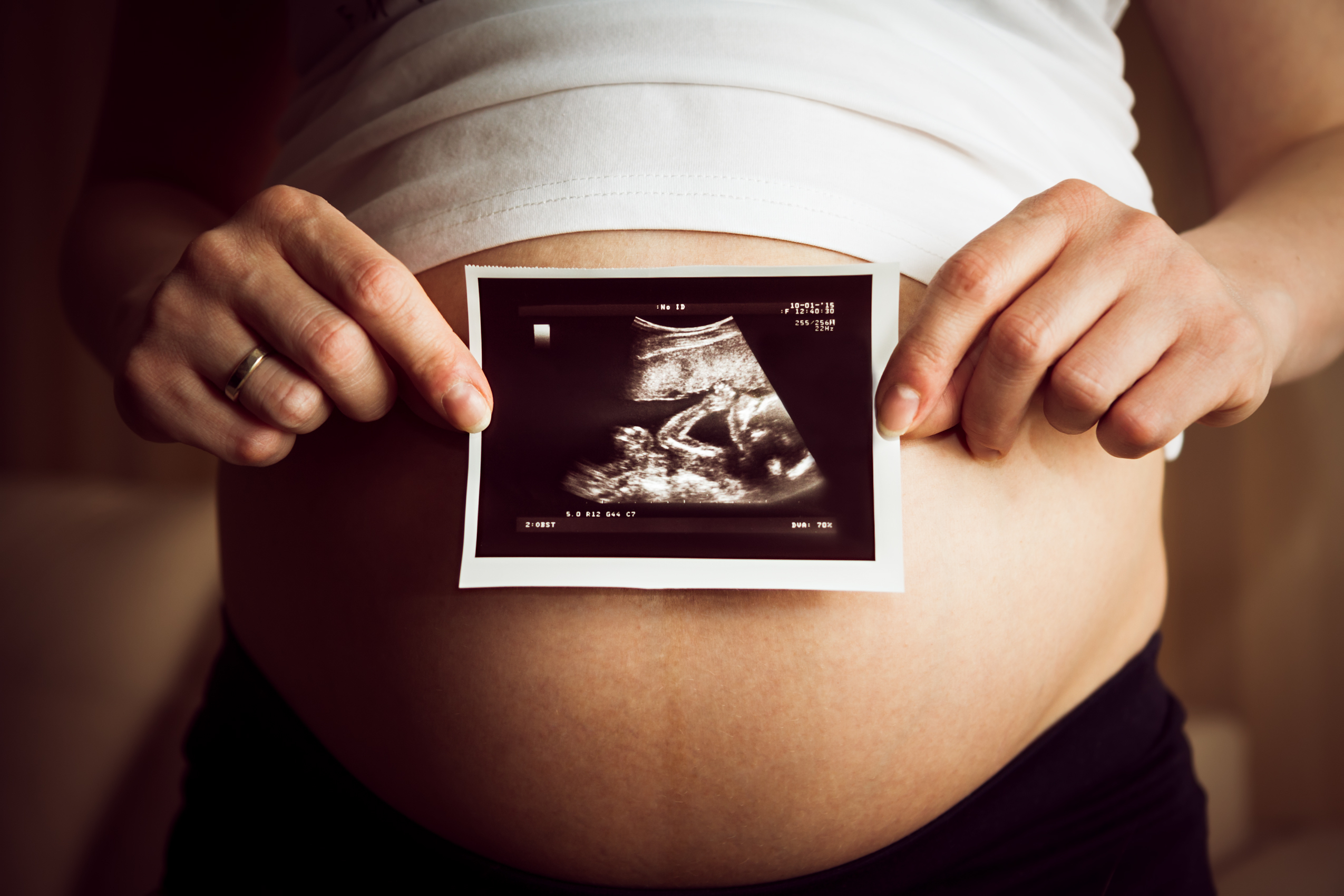 Sheila Bhatti was four months pregnant when she began to notice that she was losing small amounts of fluid— then she woke up one night soaked. Her doctor, however, assured Bhatti that it was normal.

An ultrasound revealed that at 16 weeks, however, her water broke and her baby was in serious danger. She was advised to abort immediately, but she refused.

“There was a heartbeat, but she couldn’t see the baby,” Bhatti told the Daily Mail. “Then she told me that my waters had ruptured, and at first I was relieved because it meant I hadn’t lost my baby.”

Diagnosed with pre-term premature rupture of membranes, doctors told Bhatti that there was a zero chance her baby could survive inside the womb without sufficient amniotic fluid.

“The doctors told me they were certain my baby couldn’t survive to a viable gestation and that I should consider terminating there and then,” she said. “I couldn’t believe it.”

Bhatti refused abortion and doctors admitted her to the hospital where they assumed she would wait for her baby to die. They even asked her about funeral arrangements.

“And when my baby continued to cling on, despite having been given a less than one percent survival chance, my husband, Wahab, agreed that where there was life, there was hope,” she explained.

After a month of close monitoring in the hospital, Bhatti and her baby reached 24 weeks gestation – the age a preborn child is considered able to survive outside of the womb. Bhatti was given steroid injections to help her baby’s lung develop.

“That felt like the first time my baby had actually received any help to live,” she said, “rather than just being offered help to die.”

Another month went by; and at 27 weeks gestation, Bhatti was sent home. She returned twice a week for checkups, but a little over a week later, she went into labor. Due to an infection, her baby boy was delivered via C-section. He weighed just two pounds and was taken to the neo-natal intensive care unit.

“I was shocked when I saw him for the first time,” Bhatti said. “He looked so tiny, like a baby bird, and his skin was translucent and covered in wires. Still I was delighted to be a mum and spent every day sitting next to his incubator, willing him to be strong.”

The baby, named Rayyan (which means wise), slowly improved. At five months, he was nine pounds and was finally allowed to go home.

Bhatti hopes her son will keep proving doctors wrong and that his story gives hope to other families.