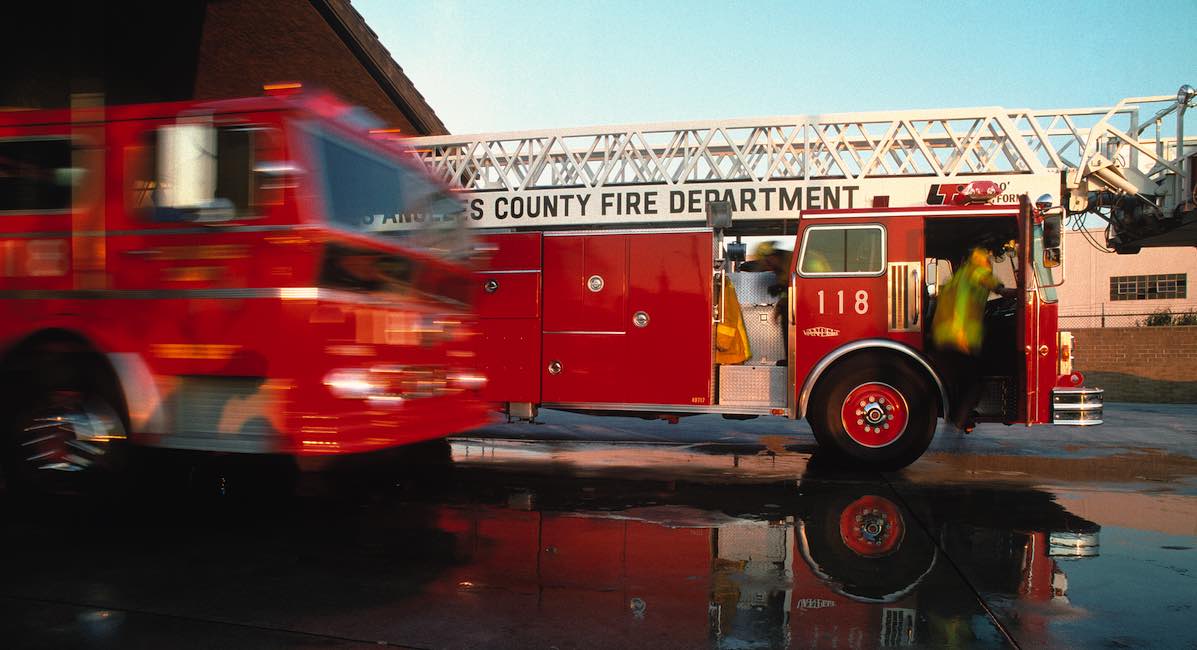 A newborn is safe after a young mother surrendered the baby at a California fire station, a designated baby safe haven. CBS LA reports that the 21-year-old woman brought the baby to a fire station in Los Angeles neighborhood of Pico-Union just after 7:30 PM on October 8, 2019.

According to the fire department, the baby was just two hours old and was immediately taken to the hospital in good health. Los Angeles firefighter David Ortiz told CBS LA, “We’re happy that this child is going to have another opportunity, and perhaps a loving family will adopt this child in the future.”

California, like many states, has a Safe Haven Law. It allows parents to surrender a newborn at a hospital or fire station with no questions asked and without facing prosecution. According to CBS LA, “The law went into effect in 2001. Between January 1, 2001, and December 31, 2017, a total of 931 newborns have been surrendered under the law.”

In addition to the baby safely surrendered in Los Angeles, two other babies made headlines when they were safely transferred into state custody in Texas. Officials say one caregiver “made a brave choice” bringing a newborn baby girl to a Fort Worth fire station at the end of September. Another newborn girl was safely dropped off at a Houston fire station when she was believed to be just hours old.

These stories demonstrate the need for safe, legal alternatives for parents who may feel unable to care for a newborn child in a time of crisis. The abortion industry has created the lie that preborn children are not fully human. This culture in which human life is disposable has no doubt contributed to the alarming number of cases in recent months of babies abandoned naked in the woods or wrapped in plastic bags.