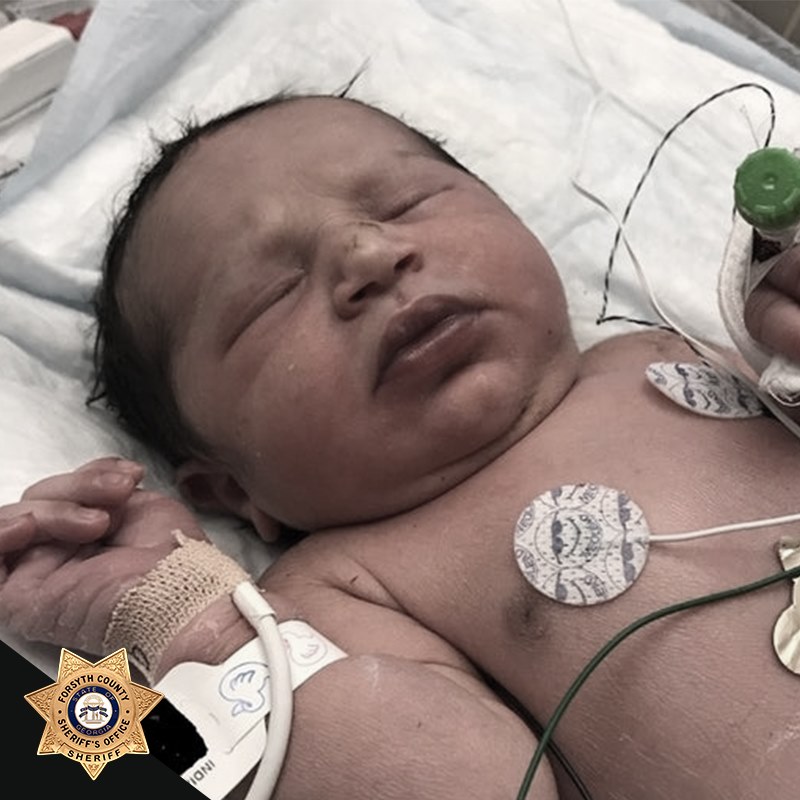 A newborn baby girl was found in a wooded area along a road in Forsyth County, Georgia, last Thursday at about 10 p.m. She was alive but had been put inside a plastic grocery bag.

“It was obvious that the baby was a newborn,” said Forsyth County Sheriff Ron Freeman. “We believe within hours of our discovery that the baby had been born.” She was taken to the hospital, where it is said she is in good condition.

Residents heard the cries of a baby and called 911. First responders arrived and brought the baby girl, who has temporarily been named India, to the hospital.

READ: Baby safe havens exist so that every mother has life-affirming options

“It is without a doubt a divine intervention this child was found,” said Freeman. “Had it not been for those observant folks who are our citizens who called 911, we would be having a much different conversation today.”

Police are now searching for information on the baby and her mother. Freeman made note that Georgia, like every other state, has a safe haven law in place that allows parents to surrender their babies up to 30 days old to someone working at a hospital, fire station, police station, or sheriff’s station, without facing charges of abandonment.

Baby India is in the custody of the Georgia Divison of Family and Children’s Services. Anyone with information on the child or her mother is asked to call the Forsyth County Sheriff’s Office at 770-781-3087 or the anonymous tip line at 770-888-7308.