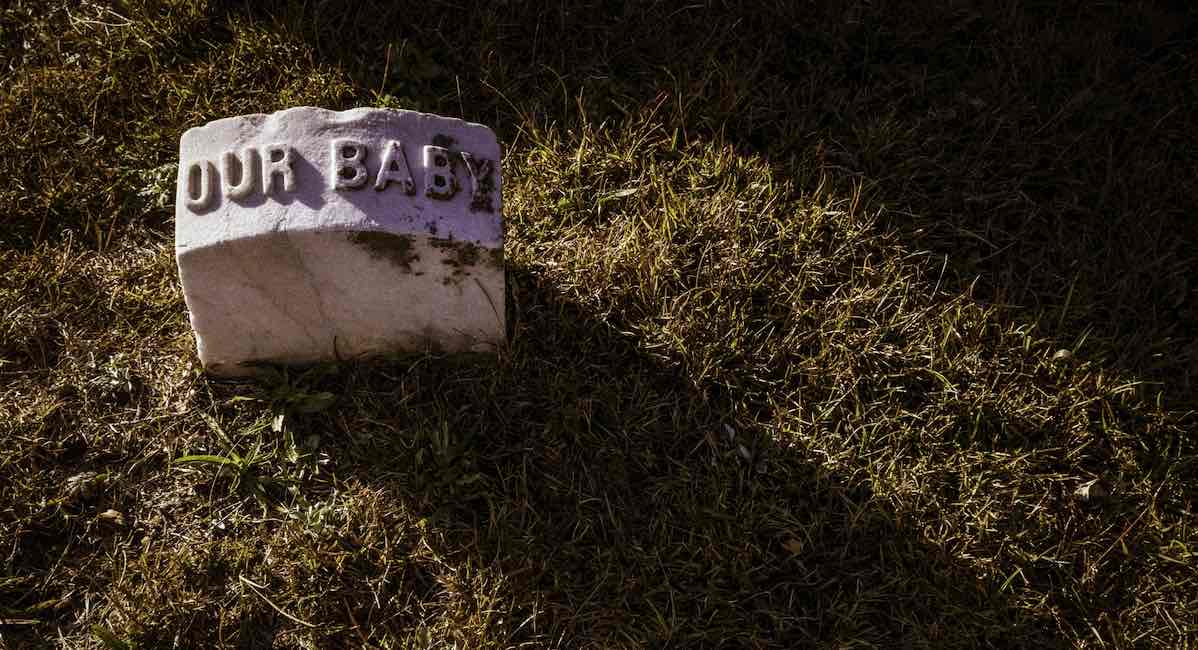 A couple in Turkey was heartbroken when doctors declared their child was stillborn. But heartbreak turned to shock when the baby, zipped into a body bag and on the way to the cemetery to be buried, began crying.

Melek Sert, 32, gave birth at approximately five months pregnant on January 2, according to the Daily Mail. Sert began bleeding and experiencing pain on December 27, where she went to the hospital, only to be discharged three days later. The next day, however, she still felt sick, and went back to Seyhan State Hospital, where she gave birth three days later.

Doctors told the couple the baby was dead, even though Sert was skeptical. “When they took my baby, I felt that my baby was alive and I asked my husband, is my child alive?” she told the Daily Mail. “I told him to go and ask the nurse. They told Hasan, ‘He is not alive, he is dead.'”

The Serts received a death certificate, and a tiny grave was dug in a local cemetery. Meanwhile, Sert’s husband, Hasan, was given a body bag to bury him in. But when Hasan went to bury him, a miracle happened: their baby began crying.

Incredibly, a similar story took place recently in Brazil, when a funeral home director realized a baby declared stillborn was still alive. In 2020 in Mexico, a premature baby born at 23 weeks was declared dead. He was taken to the morgue and placed in the refrigerator, only to be discovered alive six hours later. Unfortunately, the baby, named Jesús Sebastian, died four days later. Another baby, a girl named Luz Milagros, was declared dead and left in a morgue in Argentina. Unfortunately, she also died.

Authorities are currently investigating the hospital in Turkey to determine if any negligence took place, with the Sert couple in contact with prosecutors. But in the meantime, Sert is giving thanks that her baby is alive right now, and that she was able to see his face.

“His hands are fidgety, his feet are moving. His heart is beating. I saw him, at least I felt relieved. Thank God, I saw that he was fine, but the doctor said, ‘his condition is critical.’ He said that his blood pressure had dropped. He didn’t say anything else. He didn’t give much information about his condition; we wait,” she told Newsweek. “We do not despair of God, we pray. I saw the back of the baby’s face and the back of his head during the last birth. I am happy, his hands and feet were fidgeting. I am very happy, I saw my child alive. What else can I ask of God? I hope he gets better and regains his health.”