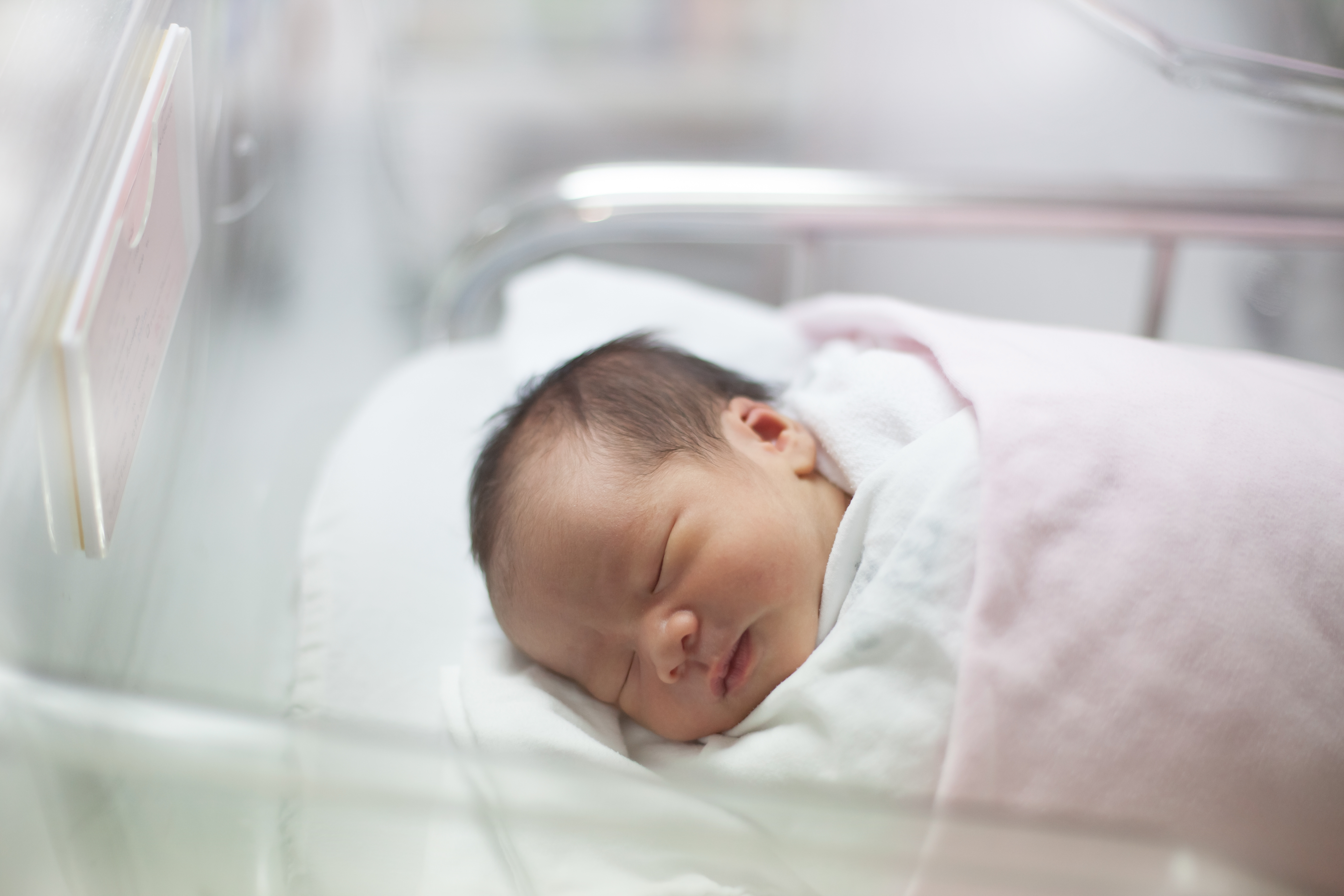 News out of China tells the story of a tiny baby who survived an abortion.

China has some of the worst human rights abuses in the world, particularly when it comes to abortion. One of only a handful of countries that allows late-term abortion, population control policies have caused Chinese women to be subjected to forced abortions, sterilization, and other abuses. This is largely due to China’s restrictive One-Child Policy, which was recently amended to allow for two children — yet couples still have to first obtain a permit. If denied, they risk fines, losing their jobs, and literally being dragged off the streets and forced into abortion. Gendercide is prevalent in China, and it’s estimated that over 23 million preborn babies are aborted every year in the country.

With that many abortions, it’s inevitable that some of these babies would survive. But what happens when they do? In at least one instance, the baby was placed inside a plastic bag, with the intention of suffocating the baby to death. But instead, the baby was rescued, and survived.

Lili, an 18-year-old teenager, found out she was pregnant, and kept the baby a secret until she was 35 weeks along. At that point, her brother took her for an abortion, performed by midwife Liang Xiaohua. Lili was told that the abortion was successful, and she paid a fee for the disposal of her baby’s remains. But Liang, the midwife, thought Lili’s baby could survive, and when she heard the baby crying, she took the baby out of the plastic bag and hid the baby in a cupboard after providing the child with oxygen and water.

She then sold the baby to her cousin, but it only took a matter of days for villagers to become suspicious. Police were notified, and three days after the abortion, Lili was notified that her child had survived, and was still alive. Midwife Liang Xiaohua was arrested and charged with child abduction.

At this stage of development, week 35 in the third trimester of pregnancy, the preborn baby weighs about five pounds, is practicing breathing, and has almost fully developed lungs, according to WebMD. A baby born at this stage has a 99 percent chance of survival. 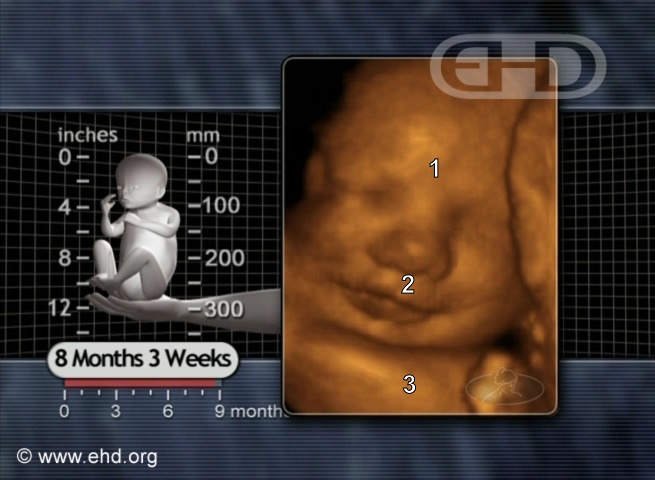 While Lili’s story may seem unreal, the reality is that babies do survive abortions — but not all of them are saved. Here in the United States, Live Action’s Inhuman investigation uncovered what happens when late-term abortionists are faced with babies who survived:

Quotes from the investigation revealed a seriously disturbing mindset among these abortionists. In addition to making gruesome jokes comparing preborn babies to “meat in a crockpot,” or about using a “pickaxe and a drill bit” to kill preborn babies, the abortionists would repeatedly tell women not to go to the emergency room if their babies were born alive or if their water broke, because doctors there would try to save the babies. Instead, each woman was urged to go straight to the abortion facility, where the abortionist instead would make sure that her baby did not survive. Abortionists also encouraged women to flush their babies down the toilet if born alive. Babies born alive in the abortion facility would be placed in a “solution” that would kill him or her, it was explained, instead of being given aid and medical attention.

What the abortionists in the video are describing is a late-term D&X (dilation and extraction) or induction abortion, explained below by former abortionist, Dr. Anthony Levatino:

Meanwhile, the abortion industry pretends that babies don’t survive abortion. Planned Parenthood President and CEO Cecile Richards testified under oath before Congress that she has never heard of a baby surviving an abortion — despite the existence of numerous high-profile abortion survivors, some of whom have testified before Congress as well, like Gianna Jessen and Melissa Ohden. Other pro-abortion individuals have also tried to claim that babies born alive after abortion are a myth.

But the reality is, babies do survive abortions. Lili’s baby was, fortunately, saved, even if it wasn’t with the most ethical of intentions. But how many other babies are murdered afterwards? How many are robbed of their chance to live, not just once, but twice? And how many of their mothers are left clueless that this even happens?