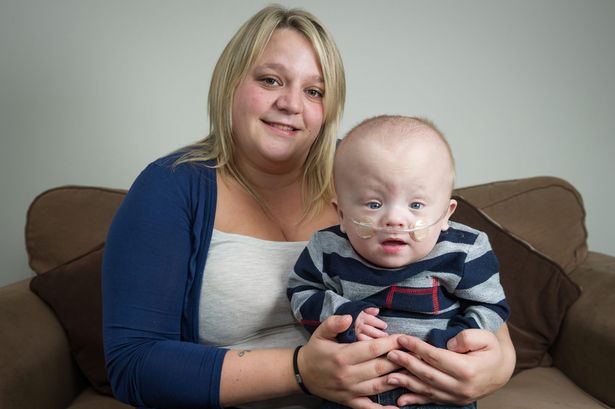 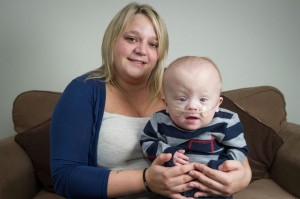 Rachel Crockett and her son Connor

Connor Walkow wasn’t expected to live when he was born at just 23 weeks gestation. His mother, Rachel Crockett, and father, Craig Walkow, of Buckinghamshire, England, were told to be prepared to lose him within moments after his birth.

“We were told to say goodbye to Connor and that we wouldn’t see him again. It felt like the end of the world, we were numb,” Crockett told the Mirror. The hospital doesn’t revive babies born before 24 weeks, but the doctor told Crockett and Walkow that if Connor showed signs of life, they would help him.

As reported by The Mirror, Connor was put in a plastic, liquid-filled freezer bag up to his neck to act as an artificial womb, protecting him from hypothermia and helping him to stay alive. But that wasn’t the only battle Connor faced.

He was placed on a feeding tube and oxygen, and he went through operations for a perforated bowel as well as laser eye surgery. Plus, he overcame fungal meningitis, bleeding on the brain, and suffered from chronic lung disease. Connor is a fighter who recently celebrated his first birthday.

And because of his ability to survive, his parents are now speaking out against later term abortions, saying that the limit on abortions should be 20 weeks, instead of the current 24 weeks. Rachel told The Mirror:

I think the cut off point and abortion limit should be lowered to 20 weeks – especially considering what happened with Connor. By then they are a person.

Babies like Connor are increasingly surpassing expectations and surviving after being born so young. Yet abortion is still completely legal after 20 weeks, with some states allowing abortion up until week 40, the final week of pregnancy. As these babies continue to show that they are ready to fight and live, will the abortion limit be dropped? Because they aren’t just people at 20 weeks, they are people from that first moment of conception.