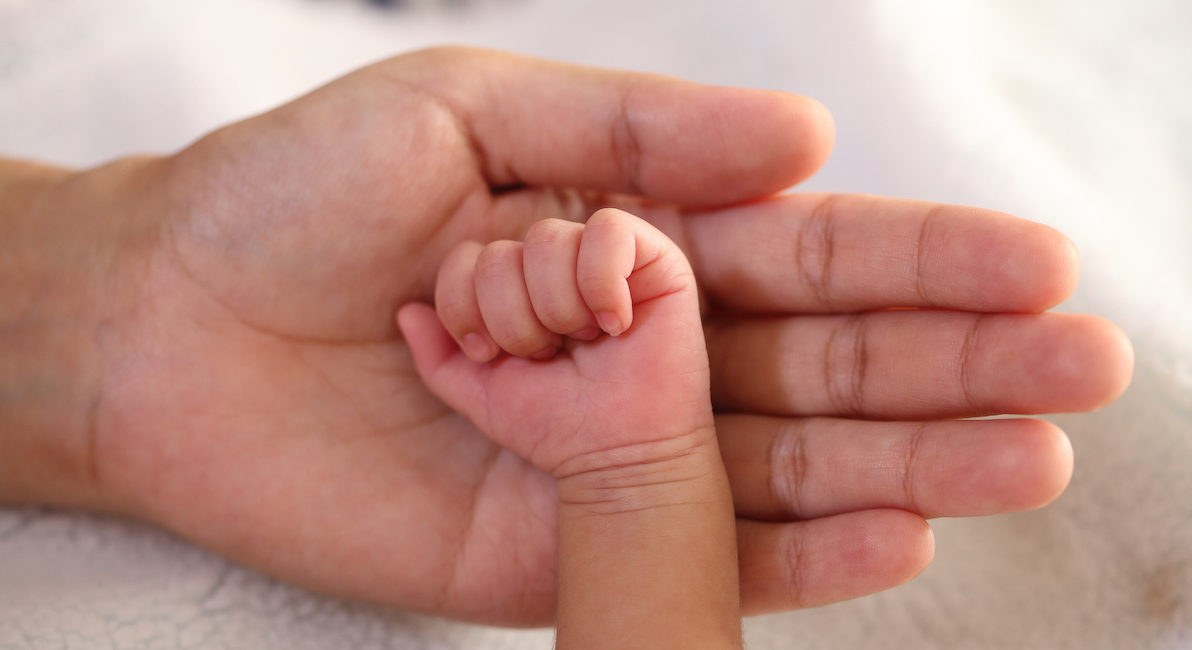 Norma Rojo was an obstetrical nurse in the 1980s at Indio Community Hospital in Indio, California, and her hospital did abortions. On May 3, 1980, Rojo witnessed the live birth of a baby girl after a failed saline abortion. The saline method is seldom used today because years ago, many children survived the abortion procedure and it was also dangerous for women. In this procedure, a caustic saline solution was injected into the woman’s uterus, and the baby was slowly poisoned and burned, both inside and out. The woman would then endure labor to deliver a dead baby. This method of abortion was used in the second and third trimesters.

The mother of the baby girl who survived was only 15 and had been in a serious car accident two weeks earlier. The accident had resulted in the deaths of four people. Traumatized and fearful that her baby was also damaged, the girl decided to abort. But when the baby was born alive, the young mother became hysterical. According to a Philadelphia Inquirer article:

“Get rid of it” the patient cried hysterically. “I’m sorry, Mama – get rid of it,” she said, the baby alive, kicking and crying between her legs.

Before the abortion, the baby’s heart rate had been measured at 132 to 136 beats per minute – within normal parameters.

The baby appeared completely healthy at birth and weighed 1 lb. 14 oz. According to Rojo:

She was beautiful. She was pink. There were no physical deformities. She let out a little lusty cry. She lay in the basin put there to catch all the stuff. She was waving her arms and legs. You could tell she was making a big effort to live.

Rojo and her fellow nurses wrapped the baby in a blanket and took the baby straight to the intensive care nursery. The child was put in an incubator and received oxygen.

It is very unusual for a baby born alive after an abortion to be given prompt medical care. In many cases, babies born alive from saline abortions were left to die or in some cases, were killed outside the womb.

The baby was transferred to Loma Linda University Medical Center, where doctors said she had a 50-50 chance of surviving. One doctor, David Deming, was quoted as saying “I would say there is probably no effect on her from the saline.”

At first, the baby’s condition improved and her status was upgraded to “stable.” Sadly, the child then took a turn for the worse and developed complications. She died 11 days after birth.

Even though the baby did not survive, Rojo defended her decision to try and save the little girl. The nurse says:

After this experience, my friend [another nurse] and I are changed. We realize doctors aren’t perfect… I hope that this is the last [abortion live birth] I ever see, but if there are any more, we will do the same thing.

If the doctors had been “perfect” at their jobs, the child would’ve had no chance of survival at all and would have died in the womb. According to the article, the child’s biological mother and family were angry at the nurses for not letting the baby die.