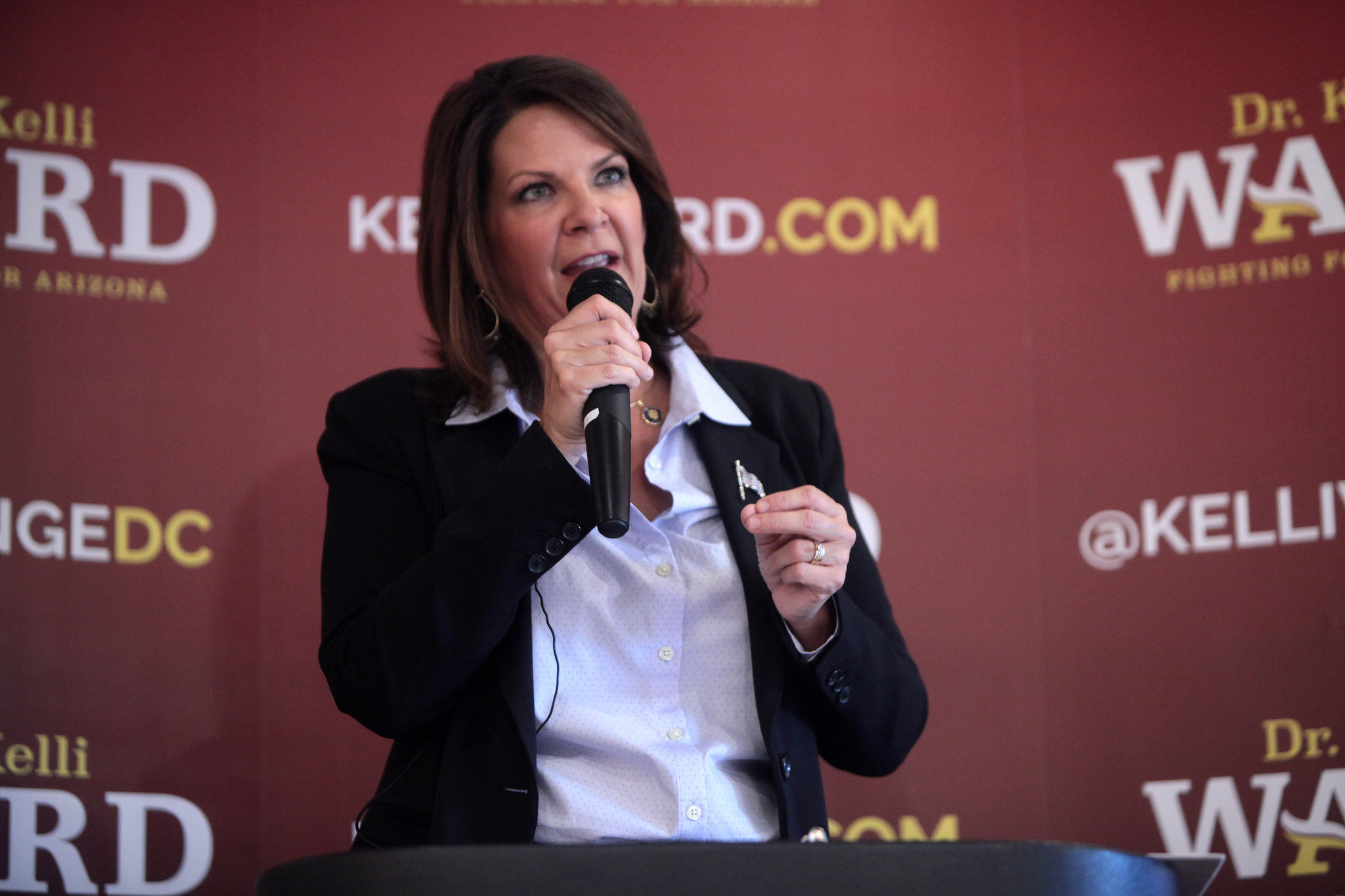 Arizona State Senator Kelli Ward, a primary challenger to longtime U.S. Senator John McCain, is blasting the latter for what she calls an unwillingness to fight to defund Planned Parenthood, the Hill reports.

Last week, McCain indicated to NPR that while he dislike the notion of government shutdowns, his “obligation to the taxpayers of Arizona” might require him to support one to address this “clear case of totally improper use of taxpayers’ dollars.” But a spokesman soon after clarified that “Senator McCain never said he supported a government shutdown, and he agrees with Leader McConnell that there should not be a government shutdown this fall.”

In a campaign email, Ward called this a “preemptive[] surrende[r] to Obama and the radical left.” She declared, “I have had enough. If McCain can’t even muster the strength to stop abortionists from selling baby’s body parts, then there is no chance he will fight for anything else.”

As Live Action News has reported in the past, McCain has had a rocky relationship with pro-lifers. His voting record with the National Right to Life Committee has been consistently 100% since 2009 but before that typically averaged in the 70s and 80s. He has on multiple occasions urged his fellow Republicans against focusing on so-called social issues, and ex-Pennsylvania Senator Rick Santorum has accused him of opposing pro-life legislation behind the scenes.

On the other hand, McCain impressed many pro-lifers during his 2008 presidential run with comments such as “I am pro-life, because I know what it is like to live without human rights,” a reference to the almost six years he spent as a prisoner of war in Vietnam.