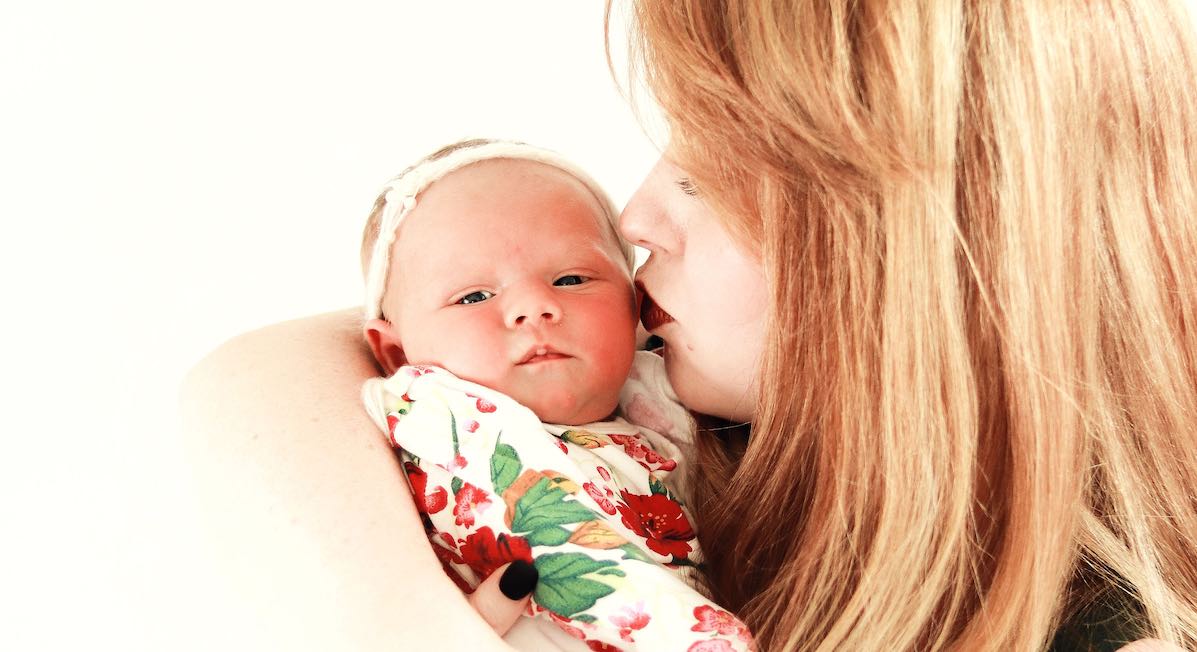 From time to time, Live Action receives emails and messages from people telling us the lifesaving impact our articles and videos have made on them personally. This week, Autumn wrote to us, telling us that she chose life for her daughter after reading a Live Action News article exactly one year ago.

Autumn said she ran across Live Action News’ powerful and moving article about Audrey, a woman who became pregnant from an affair and chose life for her baby, which you can read here. Autumn wrote:

I had just found out I was pregnant after a short lived affair with a man I had met off the Internet. I was married, 4 years, to a another man I wasn’t sure if I loved anymore. The biological father was less than thrilled by the news and disappeared almost immediately after I told him.

I remedied my problems in a harmful way, having one night stands with almost anyone who would give me attention. It wasn’t long before I found myself in a predicament. Pregnant, without the father, and still married to man I wasn’t sure I was staying with.

I prayed to God with the deepest regrets the day I found out. I wasn’t entirely sure what needed to happen, but I was scared for my future. The future of my marriage and how I would care for all of my children. I think God answered my prayers in the most gentle way I could have ever imagined. With tears I read through Audrey’s story that seemed to defy all of the odds. It almost seemed to good to be true. She kept her baby from an affair and her husband and her family stayed together and supported each other. I felt like God give me peace with her story.

READ: Pregnant from an affair, Audrey chose life for her son, a ‘divine gift’ 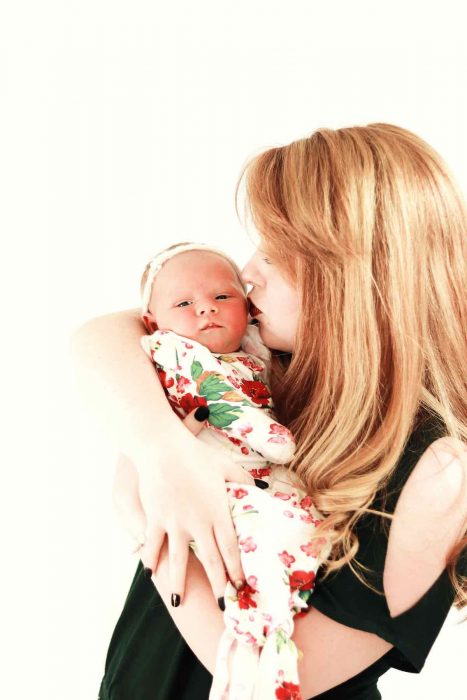 Autumn and her husband chose to keep the baby, despite the fact that the decision was, as Autumn put it, “unconventional.” Society’s expected ‘solution’ to a pregnancy from an affair is, of course, abortion. But Autumn says God made Himself known in some amazing ways after they chose life:

Whenever we faced financial problems He did some incredible things. The two most profound gifts, though, were these: I needed a new vehicle. We searched for weeks, and one in particular kept showing up. Whenever we went to pick it up it was perfect. I knew it was from Him when I looked in the cup holder and there was a coaster that had a quote about God answering prayers on it.

He also moved the incredible godly women at a brand new birth center to provide their services for free to me. Not only did I have a birth I wanted so dearly, in a gorgeous room, but I did it with two midwives by my side who prayed for me during my labor and helped me bring a beautiful baby girl into the world. I think Hillsong might have been on the little speaker they had brought in whenever she made her debut. So many other incredible things have happened by the grace of God, I could probably write an entire article about those alone. It was more than we could have asked for and everything we needed.

Autumn said that while she regrets her decision to have an affair, she “wouldn’t take anything back because I wouldn’t have my lovely baby girl nor would I have the testimony I do today.” She wrote:

Our daughter is 4 months old now and is the happiest baby we’ve had thus far. She has been such a blessing to our lives. I am so thankful that I chose life for her. I hope that my story can touch someone else’s life too. Even in our darkest moments, whenever we’ve hit rock bottom, God can reach out to us so tenderly and help us back up. I didn’t know how our life would work but as long as we have relied on God everything has worked out for good.

Autumn says that everyone told her that her husband “would reject” her daughter once she was born. But the opposite happened.

“My husband absolutely adores her!” Autumn said. “God really does do amazing things. He can make light out of any dark situation…. Never doubt what the power of God can do in your life. He defies all possible boundaries we can foresee.”