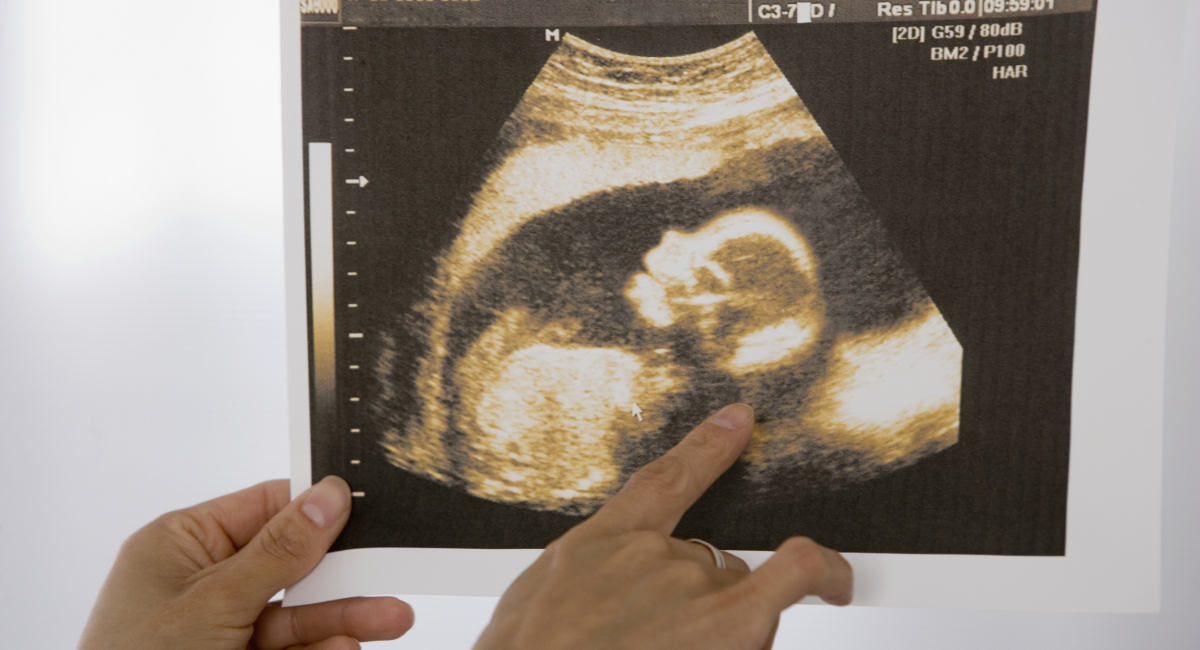 Groundbreaking new medical research from Harvard has found that it may be possible to identify autism while babies are still in the womb. While this could potentially give parents time to adjust to the reality of a diagnosis and gather information and resources on autism, it also could lead to autistic children being screened out and killed through abortion — as is already happening for babies with Down syndrome and other disabilities.

A new study from Harvard Medical School, led by Alpen Ortug, Ph.D., a postdoctoral research fellow in radiology, analyzed fetal MRI brain scans taken at Boston Children’s Hospital. Children who were later found to be autistic had differences in their brain structure, compared to neurotypical children.

In the prenatal brain scans, autistic children were found to have a larger insular lobe, as well as a large amygdala region.

“Autism is defined by social and other behaviors that aren’t measurable in infants, but research shows that infants who will go on to have autism already have different brains,” Carissa J. Cascio, Ph.D., an associate professor of psychiatry and behavioral sciences at Vanderbilt University Medical Center, told Healthline. “What this study adds is that some of those brain changes may be starting well before birth. This is exciting because it gives us an idea of very early brain changes that may be present in people on the autism spectrum and localizes them to a brain region that is important for emotional and sensory functions, which we know are impacted by autism.”

More research is still needed to confirm these findings, but it’s more evidence to confirm what scientists have long suspected: that autism begins early in fetal development. If an autism screening test could take place prenatally, it could help doctors and parents alike with giving autistic children better intervention strategies, beginning at a younger age, much like with Down syndrome, when therapies often begin just a few months after birth.

“Given that many genetic and environmental factors could affect the emergence of ASD starting in the fetal stages, it is ideal to identify the earliest signature of brain abnormalities in prospective autism patients,” Ortug said in a press release. “We believe that, in the near future, these results may help us better understand the pathophysiology of brain development in ASD and become an early detection biomarker,” she added. Cascio agreed, saying, “If replicated, this finding could lead to a better understanding of the mechanisms involved and spark new ideas for intervention approaches.”

But too often, prenatal screening — something that is and should be a pro-life tool — has been hijacked and turned into a means of screening out so-called “defective” children and aborting them. As studies like these continue to take place, autistic people have reported their fears of being treated the same way preborn children with Down syndrome already are: discriminated against and killed through eugenic abortions before they’re even born.

“If you want to improve the lives of any group of people… the best way of going about that is asking them what would improve their quality of life, not asking for their DNA and not explaining what’s going to happen to it,” autistic author and journalist Laura James said earlier this year. “If somebody develops antenatal screening [for autism], for example, as they have with Down’s syndrome, then we could be in a situation like in Iceland, where barely anybody’s been born with Down’s [syndrome] for a number of years. Do we really want to write autistic people out of the world?”