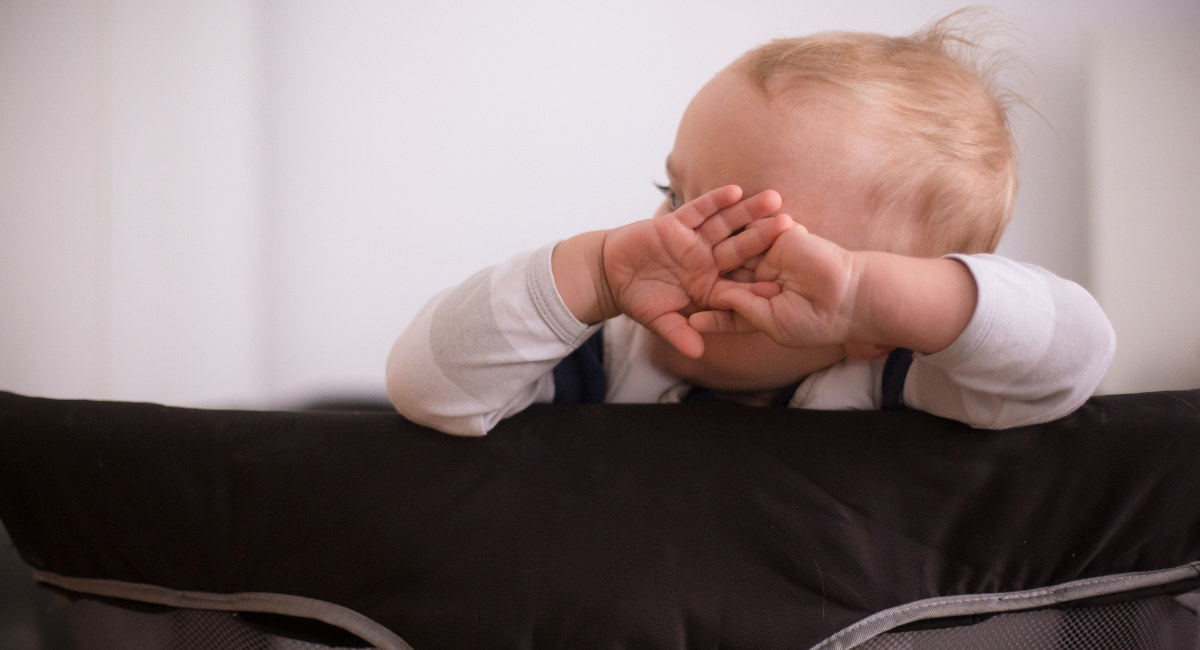 (Right to Life UK) A new study into autism is triggering fears that volunteers’ DNA will be used to create a test to ‘screen out’ autistic babies.

The study, led by a team of researchers at the University of Cambridge alongside colleagues from the Wellcome Sanger Institute and the University of California Los Angeles, has collected data from 10,000 participants with the stated aim to “investigate genetic and environmental factors that contribute to the wellbeing of autistic individuals and their families”.

However, individuals with autism as well as the National Autistic Society (NAS) have been highly critical of the study over fears that the research may lead to the development of tests to ‘screen out’ unborn babies found to be on the autistic spectrum.

In particular, critics have pointed out the dramatic decrease in the number of babies born with Down’s syndrome since the condition has been routinely tested for. The situation has worsened with the introduction of non-invasive prenatal testing over the past decade.

People with autism and their families are concerned

Autistic author and journalist, Laura James, said: “If you want to improve the lives of any group of people … the best way of going about that is asking them what would improve their quality of life, not asking for their DNA and not explaining what’s going to happen to it”.

“If somebody develops antenatal screening [for autism], for example, as they have with Down’s syndrome, then we could be in a situation like in Iceland, where barely anybody’s been born with Down’s [syndrome] for a number of years. Do we really want to write autistic people out of the world?”

Researchers have defended the study insisting that it “will not look for a cure for autism and does not aim to eradicate autism”.

Fergus Murray, 43, an Edinburgh-based science teacher and writer with autism is unconvinced: “It is hard to imagine how any research successfully identifying genetic markers for autism would not be put to such ends, as long as so many in our society see autism as inherently undesirable. Many people would, very reasonably, see that as a form of eugenics, despite parental enthusiasm [for antenatal screening]”.

The study’s lead, Professor Simon Baron-Cohen, has said that the misuse of this data was a “totally valid fear” but that “we’re looking for treatments, maybe cures, for specific symptoms that are causing suffering”.

“That’s a far cry from saying we’re looking for a cure for autism”, he said.

According to Professor Baron-Cohen, in just over one week, more than 4,000 people with autism or their families had signed up to take part in the study.

Baron-Cohen continued: “But we’re not just listening to them. Much more important is that we’re listening to the people who have raised concerns, listening to what the concerns are, seeing how we can address them and inviting people into a much wider consultation”.

The number of infants born with Down’s syndrome in the UK fell by 54% between 2011 and 2015, a period that saw the arrival of non-invasive prenatal testing (NIPT) to the UK in 2012.

Right To Life UK spokesperson, Catherine Robinson, said: “People with autism and their families are right to be concerned about how the data obtained through this research might be used. While the intentions of the researchers need not be in doubt, so long as autism continues to be viewed negatively, it is highly likely that at least some people will attempt to use this data for eugenic means”.

“As some critics have noted, the introduction of routine prenatal testing has been disastrous for people with Down’s syndrome who can legally be aborted at any point up to birth. People with autism are right to be wary of the same fate”.