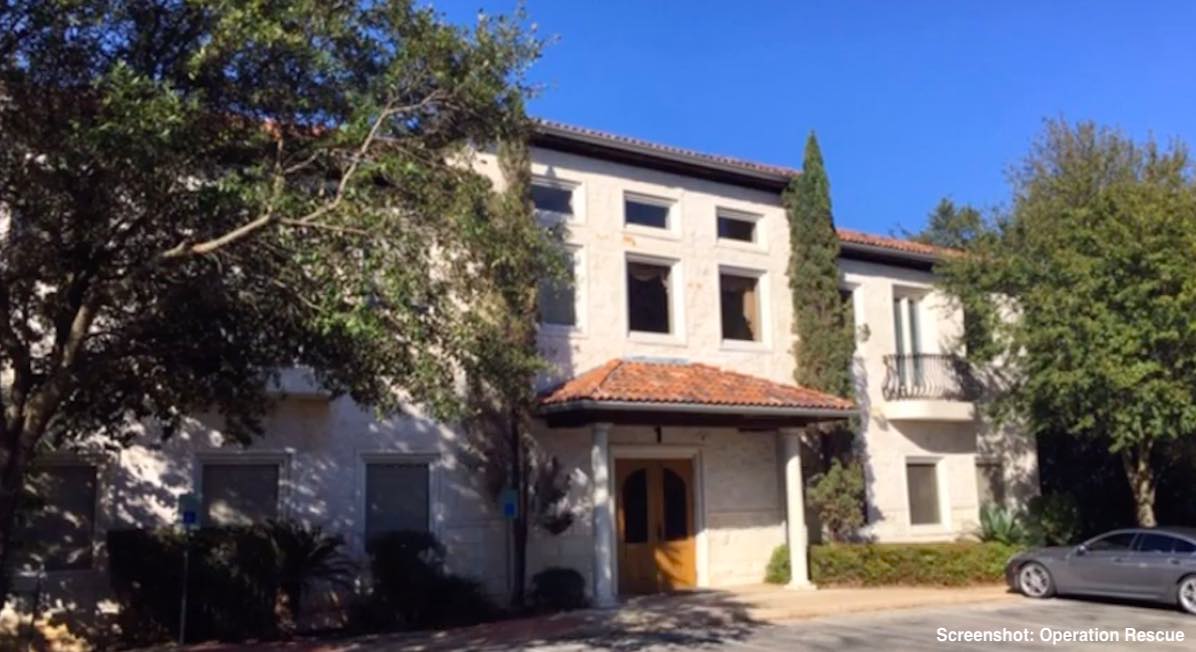 Pro-life watchdog group Operation Rescue obtained 911 records regarding a botched abortion committed on January 10, 2020, at the Whole Woman’s Health abortion business in Austin, Texas. The abortion staff who called 911 told the emergency dispatcher that the patient was “pouring” blood while vomiting.

“The patient came in for a termination procedure [abortion],” said the caller. “We just need an ambulance to come to assess — bleeding.” The dispatcher asked if the blood was “spurting or pouring,” and the abortion worker defined it as “pouring.”

According to the Incident Report obtained by Operation Rescue, the bleeding was noted as “traumatic” and the condition of the woman was listed as a “possibly dangerous hemorrhage” with “lacerations.”

In a 30-day period in 2012, Whole Woman’s Health of Austin had three medical emergencies involving patients, including one which was considered life-threatening.

Additionally, in 2011, Whole Woman’s Health in Austin, along with Stericycle, was fined over $83,000 for illegally disposing of the bodies of abortion children in dumpsters. The fines were placed on the abortion business after a three-month undercover investigation led to the discovery of violently destroyed bodies in dumpsters behind the facility, along with hazardous materials and private medical records of patients.

For years, Whole Woman’s Health has proven it does not put the safety of women on their priority list and in siding with abortion businesses, the judicial system that exists to establish laws meant to protect U.S. citizens has failed women extensively.