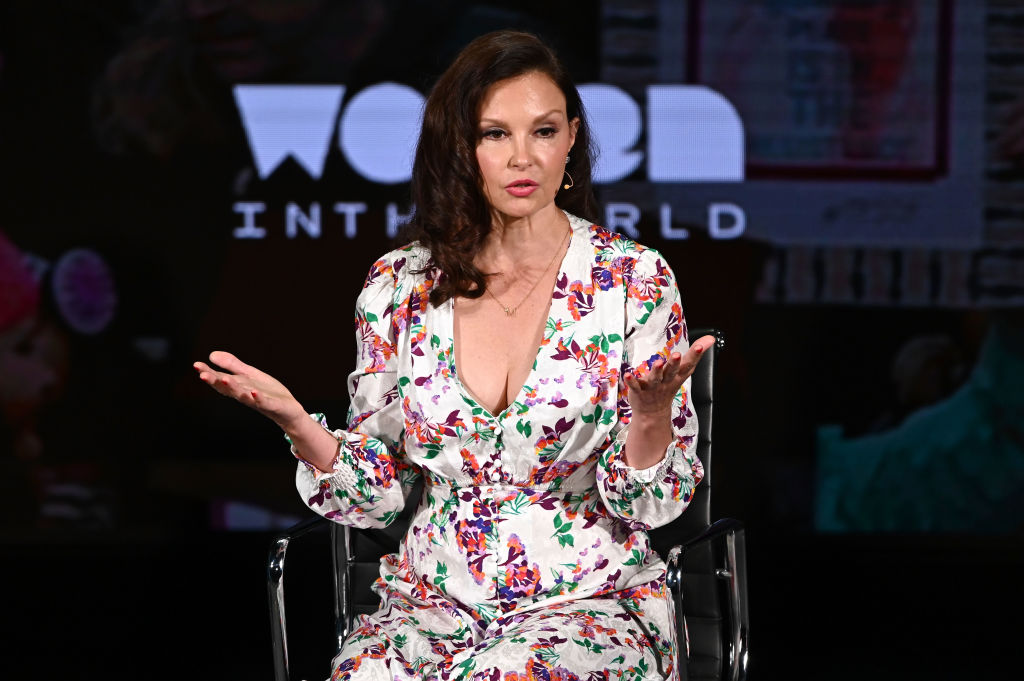 (Life Site News) The pro-abortion lobbying group NARAL has announced a new advertising campaign, supported by left-wing actress Ashley Judd, that accuses pro-life Americans of hypocrisy for opposing some of the lockdown measures states have taken in response to COVID-19.

Judd lent her voice for the campaign, claiming that it proves those opposed to aborting innocent babies have “never been about valuing human life”:

If they valued people’s lives, they wouldn’t be denying constituents essential healthcare or telling them to put themselves in unsafe situations during a pandemic. The NARAL Foundation is calling out their hypocrisy. https://t.co/PMhtIYW9g0 (2/2)

However, the campaign’s premise that lifting the lockdowns, which have dealt heavy strain to both the economy and the health system, would endanger public health is very much in dispute. On Wednesday, BlazeTV host Steve Deace noted that Wisconsin, which NARAL faults for holding a statewide election as scheduled, did not see a predicted explosion in COVID-19 deaths.

Further, pro-life medical experts fault groups like NARAL for demanding the abortion industry reeceive a special exemption from the suspensions currently being asked of every legitimate medical field. The American Association of Pro-Life Obstetricians and Gynecologists (AAPLOG) noted that, in addition to being non-essential, abortion “generates more patients to be seen in already overburdened emergency rooms.”

“Most abortion providers instruct women to go to an emergency room if they have any concerning symptoms after the abortion,” AAPLOG noted. “Approximately five percent of women who undergo medication abortions will require evaluation in an emergency room, most commonly for hemorrhage. Surgical abortions can also result in hemorrhage. Emergency room personnel – who are already struggling to meet the demands of the COVID-19 pandemic – will be further strained to provide care to these women.”