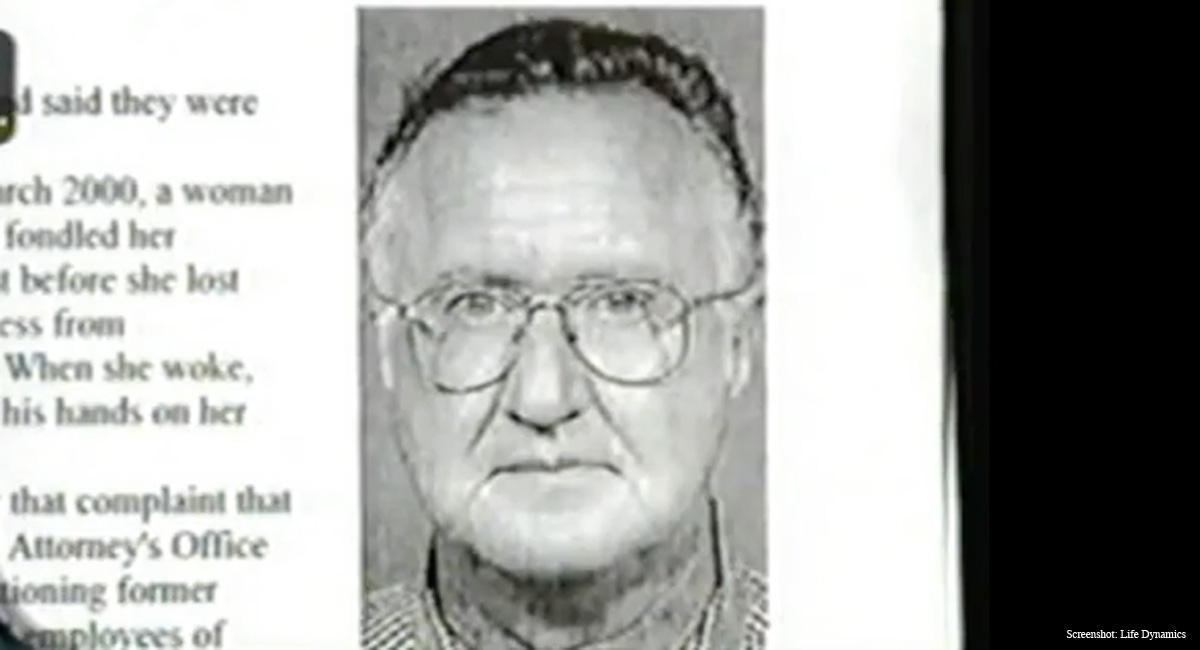 Live Action News has published information on the character of those working within the abortion industry, but none is more despicable than a medical staffer or physician who will sexually prey on unsuspecting women and girls. In a previous post, I detailed three Florida abortionists who were sexual predators. But there are others. Brian Finkel is an admitted “gun-toting” abortionist who has regularly accused pro-lifers of being abusive and violent. The only problem is that, while abortion advocates and the media were running to Finkel’s side to defend him, he was sexually assaulting abortion patients behind the closed doors of his abortion facility.

Supporters and the media ignored huge red flags. For instance, Finkel enjoyed granting tours of his abortion facility to members of the media, openly using crude and sexual language to define his daily work. He even referred to his abortion suction machine as his “vaginal vault.” According to a report published by the Phoenix New Times, Finkel told reporters:

“This is where I do the deed,” he says, patting a three-foot high metal box the manufacturer calls the Synevac Vacuum Curettage; Finkel calls it the Super Sucker. “This is my abortion machine, where I do the Lord’s work. I heal the sick with it.”

They went on to write:

In the next room, Finkel shows off his ultrasound machine and other equipment. He grins, waving his arm. This is another room, he explains, “where I do the nasty, as the bad boys say. When I go to the new office, I’m going to have three procedure rooms! I can hardly wait!”

Did that raise any red flags to the pro-abortion media? Not one.

The pro-life organization Life Dynamics was able to obtain audio of Finkel’s interviews with police. One of them is below.  (Warning: Disturbing)

In 2004, Finkel was found guilty in Maricopa County Superior Court of 22 counts of criminal sexual abuse. During the abortionist’s trial, one abortion patient testified that she had awakened after the abortion to find Finkel lying on top of her groping her breasts. She told the court that on the day of her abortion she “remembers waking up, opening my eyes, his hands were on my breasts groping me.” According to the Phoenix New Times, the appellate court noted that “five of Finkel’s medical assistants testified, each of whom stated that she had observed Finkel improperly touching a patient’s clitoris and/or fondling or groping the patient’s breasts.”

After the abortionist’s conviction, People.com pointed out that, the “burning question is how the doctor was able to commit his crimes over so many years without being caught.”

Hmmm, I wonder. Perhaps this statement by a local Phoenix media outlet will answer it:

Finkel’s only fans, it seems, are in the media. He’s become the darling of national television news producers desperate for a pro-choice sound bite and of local journalists who like to write about his gun.

Since going to prison, one of Finkel’s cell mates told the Phoenix New Times:

“Since I’ve been in here, I have heard how he loved his job because he got to play with a lot of breasts and how he enjoyed rubbing their crotch…”

Let that sink in and ask yourself if the abortion industry is really capable of policing itself from sexual predators like Finkel.

In a 2004 East Valley Tribune report is this stunning and disturbing piece of information: “Finkel once provided 20 percent of the abortions in Arizona and court documents indicate he earned $600,000 a year.”

In 2015, an Appeals Court denied Finkel’s petition for “post-conviction relief.”

There are a number of cases just like these dating back to the 1970’s when abortion was first legalized. But don’t make the mistake of thinking that sexual perversion is no longer a problem inside the abortion industry. More recent cases will show a media complicity of silence, refusing to report the truth or warn women of the potential for abuse.