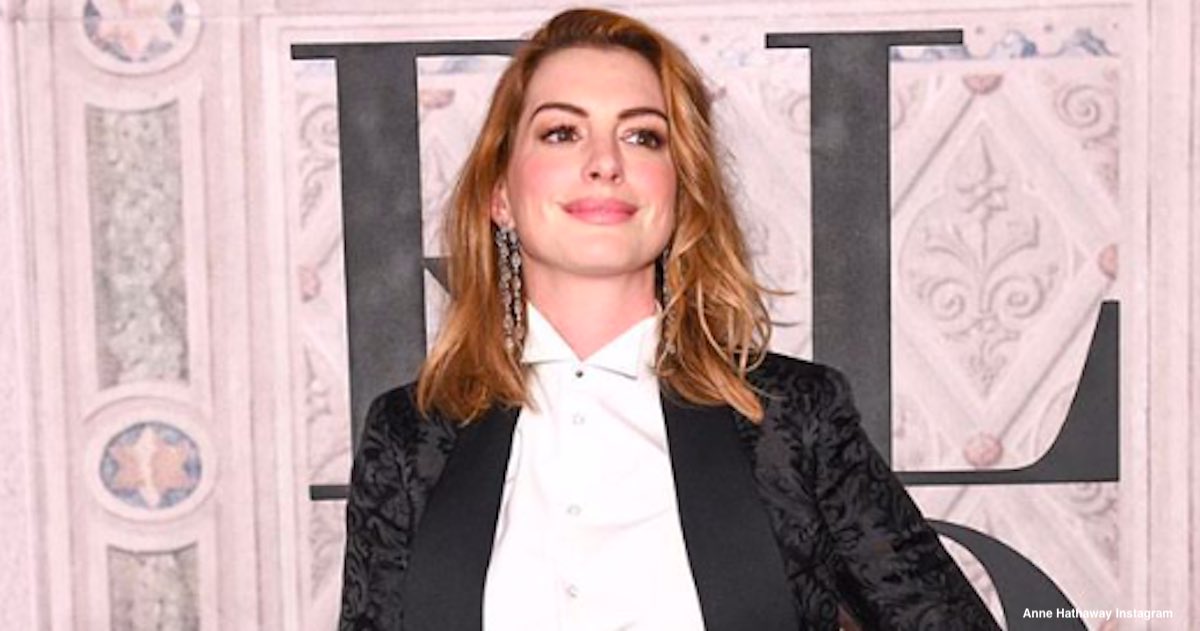 Anne Hathaway is pregnant with her second child after struggling with infertility. The actress announced her pregnancy on Instagram with a photo of her proudly showing off her baby bump. Hathaway and her husband, businessman Adam Shulman, have a son named Jonathan, born in 2016. She’s spoken before about her devotion to her son, including her decision to completely stop drinking so she could be a better mother. “For 18 years. I’m gonna stop drinking while my son’s living in my house, just because I don’t totally love the way I do it,” she said in an interview with Ellen DeGeneres. “He’s getting to an age where he really does need me all the time in the mornings.”

In her Instagram post, she warned that her belly was “not for a movie” before confirming her baby. But she then hinted at her struggles to get pregnant, writing, “All kidding aside, for everyone going through infertility and conception hell, please know it was not a straight line to either of my pregnancies. Sending you extra love.”

It’s not for a movie…⁣⁣ #2⁣ ⁣All kidding aside, for everyone going through infertility and conception hell, please know it was not a straight line to either of my pregnancies. Sending you extra love 💕

Hathaway joins a growing chorus of famous women who are being open about their struggles with infertility and miscarriage. Though many women will experience both — roughly 10 out of 100 women have infertility and approximately 15% of pregnancies end in miscarriage — there is still a cultural stigma surrounding both which has led couples to suffer in silence.

Though Hathaway has herself struggled, she is also an outspoken supporter of abortion. After Alabama passed its heartbeat bill into law, Hathaway spoke out, accusing pro-lifers of racism. She wrote, “As we’re resisting, let us also call out the complicity of the white women who made this awful moment possible, and which–make no mistake–WILL lead to the unnecessary and avoidable deaths of women, a disproportionate number of whom will be poor and/or black.”

Despite this, she still acknowledged that she carried a life within her during her first pregnancy, saying, “I hadn’t planned on ever confirming it and then I just, I had seen a photographer while I was on vacation, taking a photo, and I just thought, ‘It’s such a joyful and a sacred experience, you know, carrying life.'”

If a human being in utero is indeed a human life — and the science of embryology tells us it is — then deeming that life to have no rights at all, or to be subjugated to the status of being the mere property of his or her mother is an inconsistent view.