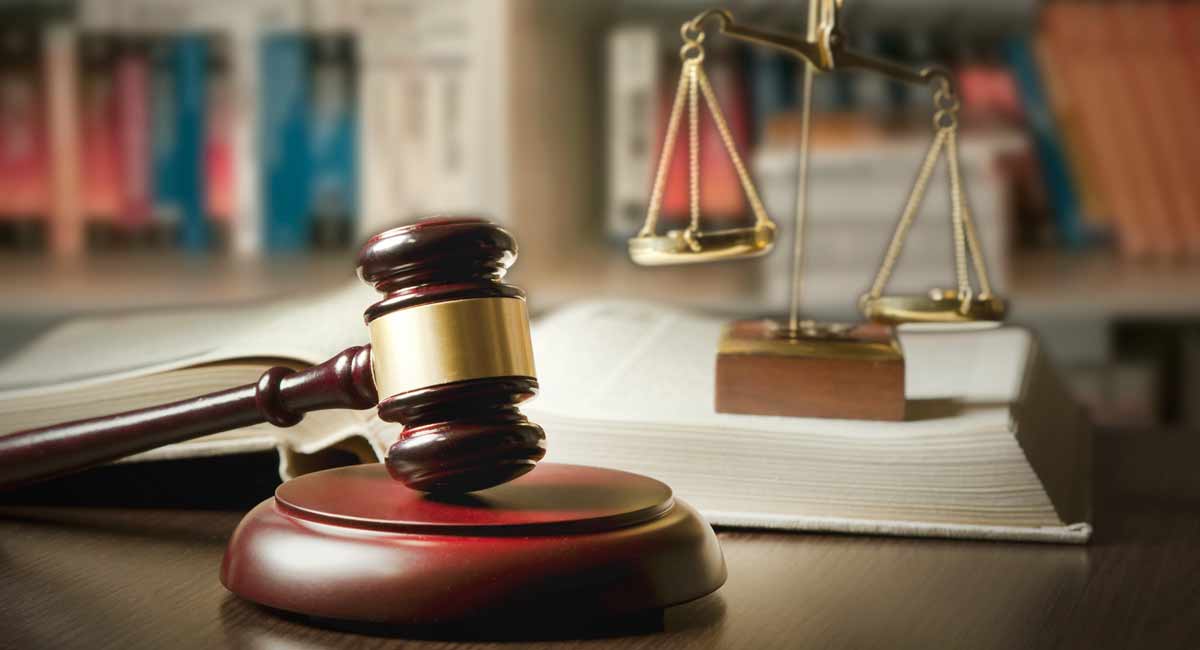 After attempts by the state legislature to block state tax dollars from going towards elective abortions, the Alaska state Supreme Court ruled that the state must fund them. In response full of poetic justice, Alaska Governor Mike Dunleavy has ordered that since the state is being forced to fund abortions, this funding will be taken from the Supreme Court’s budget.

A response from Alaska Family Action on Facebook Friday stated, “The Alaska Supreme Court has a long history of extremist rulings on abortion. But until today, they never suffered any real consequences for it. Now they will start feeling the pain of their own arrogance. Every dollar the state spends on killing unborn children will be cut from their budget. At the risk of stating the obvious, today’s action is no long-term solution. Ultimately, our goal must be to ensure that no agency of state government is paying even one cent to destroy life. The best way to accomplish this permanently is to amend our constitution to make it abundantly clear there is no right in the state constitution for abortion, or abortion funding.”

According to the Charlotte Lozier Institute, Alaska, which currently has no legal limit on late-term abortions, had paid for abortions using Medicaid since at least 1973 without any limitations. In 2001, the state Supreme Court struck down a 1998 rule by Alaska’s health department to align state policy with the Hyde Amendment, which prohibits most federal funding for abortion. In 2013, the Parnell administration attempted to regulate the use of Medicaid funding for abortions in the state, and in 2014, the state legislature passed a law limiting such funding to “medically necessary” abortions.

The February 4-1 ruling by the Court targeted the 2013 and 2014 measures, saying that the efforts to restrict funding “violate the Alaska Constitution’s guarantee of equal protection” because it authorized “different treatment of pregnant women based upon their exercise of reproductive choice,” and therefore the state must fund even “elective” abortions through Medicaid.

“The majority of the Alaska Supreme Court has taken a very partisan position on state funding for abortion here in Alaska. And there’s really no legal or constitutional basis for that,” said Republican state Rep. David Eastman, according to Alaska Public Media.

In a response to the veto, the Alaskan state Supreme Court responded by asking the state legislature to overturn the governor’s veto, according to Must Read Alaska. Governor Dunleavy’s veto constitutes less than one half of a percent of the court’s yearly budget, according to Alaska Public Media.