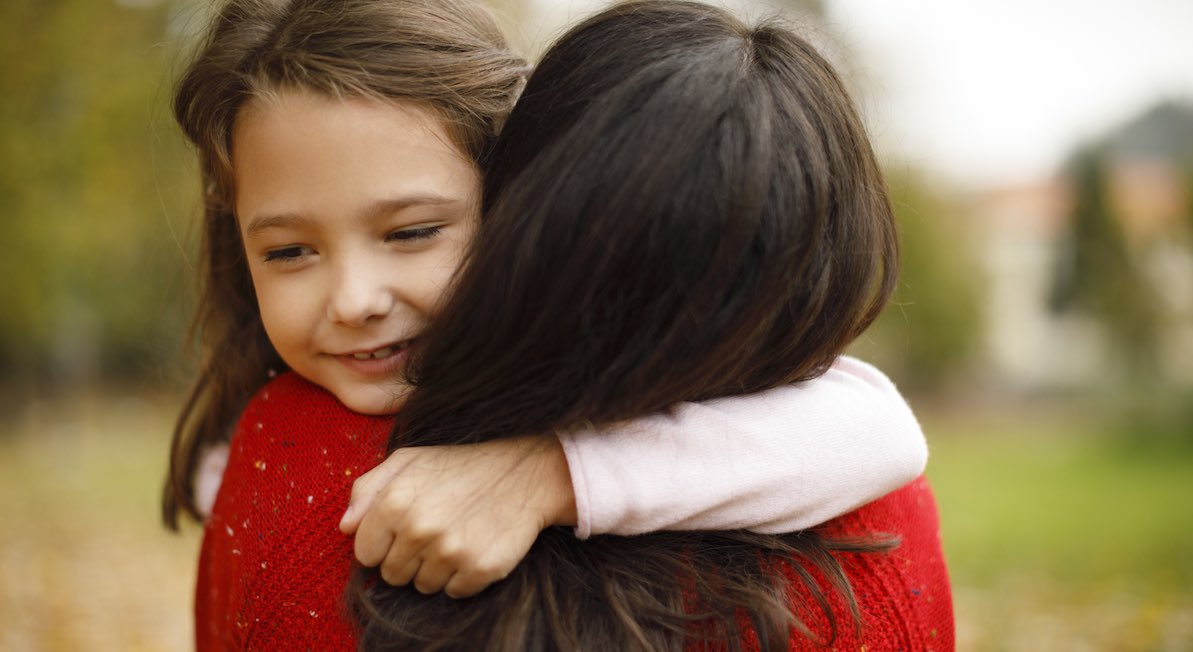 Adoptions in Texas have skyrocketed past 6,000 for the first time, with more children leaving foster care than entering it, according to Child Protective Services (CPS). It’s a happy conclusion to National Adoption Month, with thousands of families together for the holidays.

According to CBS DFW, state data showed that more than 20,000 children left foster care in the year 2019. Over 6,000 of them were adopted, over half by relatives. 1,700 more children left foster care than entered it, a number that is incredibly promising for CPS officials. It’s a continuing trend of fewer children entering foster care in Texas, while adoptions continue to steadily increase. “This is certainly great news, and affirmation that our year-round adoption efforts are paying off,” Kristene Blackstone, CPS Associate Commissioner, told CBS DFW. “And in many cases we are reunifying these children with their families.”

Over 400 children were adopted in November alone, according to Blackstone. “November is our busiest adoption month, by far, but there is nothing more joyful than an adoption at Christmastime,” she said, explaining that she hopes the trend will continue through the Christmas season and beyond.

Governor Greg Abbott also applauded officials for their efforts at reunification and adoption.

“Additional resources combined with a tenacious work ethic have led to unprecedented success for the DFPS this year,” he said in a statement. “Texas is better because a record number of children have been adopted in 2019 and are experiencing the joy of a loving home this Christmas season. Equally impressive is the increase in the number of children who are reunited with family. The marked improvements demonstrated by DFPS are the result of the passion and commitment by DFPS staff.”

This trend has also been found across the nation, but it is particularly remarkable in states like Texas, with many pro-life policies in place. Numerous Texas cities have likewise become “sanctuary cities” for preborn children. Yet abortion advocates frequently argue that pro-lifers only care about children before they’re born, and don’t bother with what happens to them afterwards. In Texas, however, officials are working diligently — and successfully — to find homes for thousands of children, and it seems that Texans themselves likewise are stepping up. It seems clear that Texas is a perfect example of how being pro-life doesn’t mean ignoring children after they’re born.