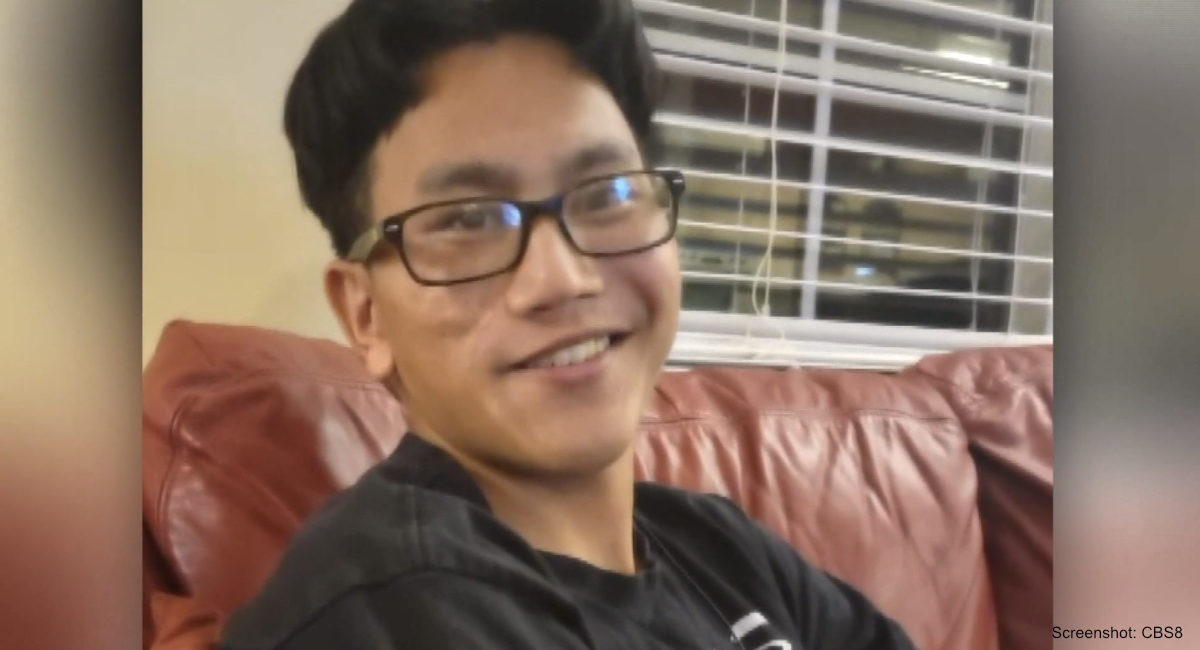 Seventeen years ago, desperate parents in Vietnam gave their sick, premature baby to an orphanage in the hope that he would have a better future with someone else. Now, at 18, he’s graduated high school — and with his adopted parents’ help, reunited with his family in Vietnam.

When Hope Ettore, an epidemiologist working in southeast Asia, met Nguyen Le Hung, he had a large hemangioma — a benign vascular tumor — covering much of the right side of his face. He also was covered with scabies, and had other health issues. According to his birth certificate, his parents were Le Xuan Hung and Nguyen Thi Lien, and leaving Hung in the orphanage at 16 months old was a heart-wrenching decision for them. He was a twin, and was so sickly that they thought it would be the best chance for him to survive. They visited frequently, wanting to take him home, until orphanage staff told them his best chance was to be adopted by another family so he could get treatment abroad.

That’s where Ettore came in.

“I always ask God for guidance. I had a dream one night that I was walking through HCMC,” she said in an interview with VN Express, explaining that she took her dream as a sign. “The first time I saw him, he looked up and gave me a big bright smile as if he was asking me for help.”

The Ettores adopted Hung, whom they named Samuel. Two weeks after the Ettore family returned to the United States, Hope gave birth to a baby girl, who graduated high school alongside Sam. After helping Sam to regain his strength, they began searching for doctors willing to remove the hemangioma, but it was filled with so many blood vessels, most of them refused. Finally, they found one, and Sam underwent 11 surgeries in total, including five facial surgeries and two eye surgeries. But he still had developmental delays to contend with.

“I wondered if he’d have to rely on us for the rest of his life,” Hope said. Sam added, “Not only did they have to pay exorbitant medical bills, but my parents and siblings taught me to walk, speak, read, and others. I grew up just like any other kid thanks to them.” 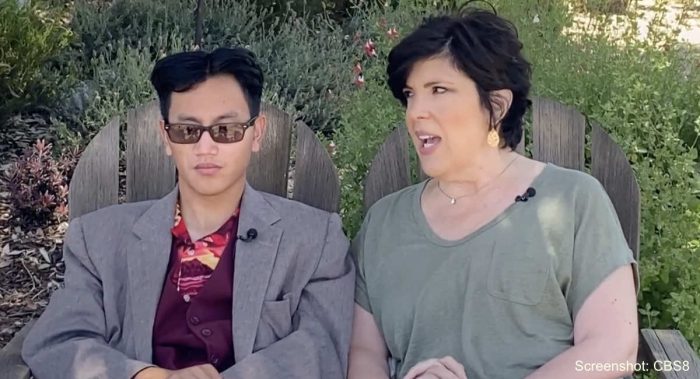 The Ettores also wanted to make sure he grew up knowing about his Vietnamese heritage, taking him to Vietnamese festivals and eating Vietnamese cuisine. Eventually, he wanted to find out about his family, and Hope understood the pain they must have been in all this time. “Samuel expressed a strong desire to reunite with his parents,” she said. “They must miss him as much as he desires to find them. He also enjoys Vietnamese cuisine, particularly pho.”

They took to Facebook, asking a friend, Thu Le, to help them track down Sam’s family. Within just days, they had a lead, and were working on DNA testing to confirm the results.

“Neither one of us could believe it. I was like are you serious? We are getting contacted by people saying we know who the parents are,” Hope told CBS8. It has become a dying wish for her, as she is battling cancer and has been given just months to live. “I knew those parents would love, love, love to know how he is doing.”

While they wait for the DNA results, Sam was able to FaceTime with his birth parents, with his mom in tears. After the results are confirmed, Hope and Sam plan to take a trip to Vietnam for an in-person reunion. But for now, Sam had a poignant message. “I just want to say thank you guys for doing your hardest to take care of me,” he told them. “I am really sorry that you had to make a hard decision for putting me up to adoption but you guys are the ones that and my adopted family are the ones who saved my life and I am grateful for you guys.”