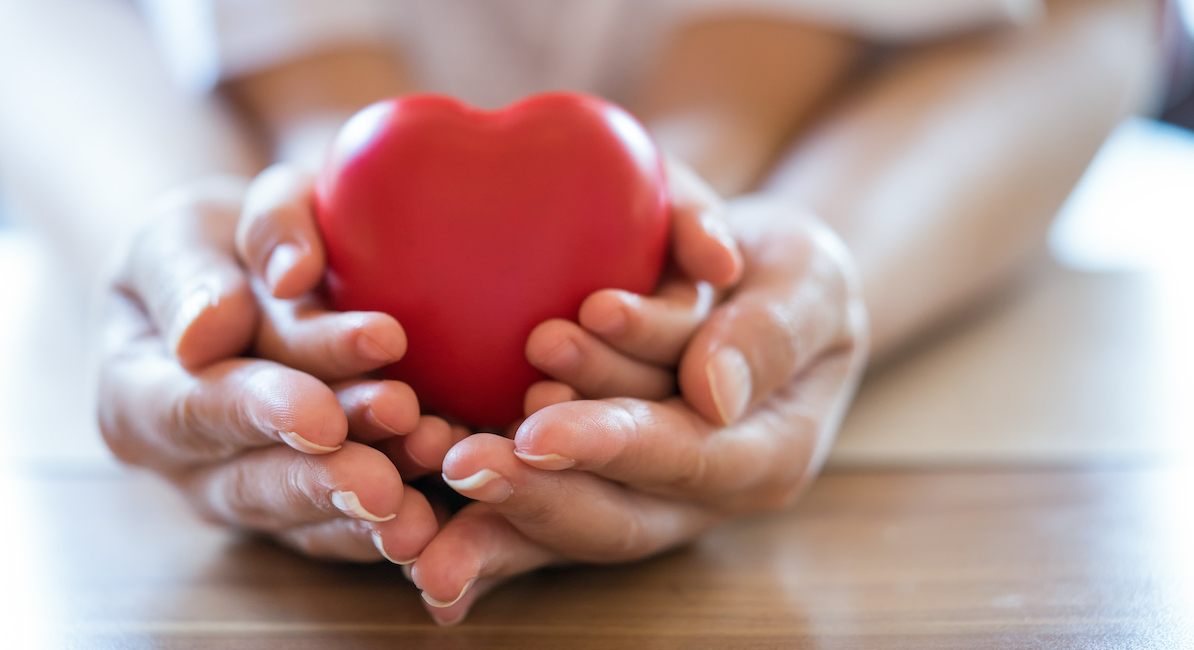 Katherine Samwell-Smith, 45, was adopted at six months old and felt like she had been orphaned when her adopted mother died in 2010. But it would lead to a major life change for the British woman: a reunion with her biological mother in Chile.

Samwell-Smith, originally born in Chile, had been placed for adoption by her biological mother in Santiago. Her adoptive parents, Paul and Rosie, found Samwell-Smith in a series of photos and set out to adopt her. She was then flown across the world to her new adoptive family in the UK.

“My mum and dad hid nothing from me. I don’t remember the first time we actually talked about it, but I guess I was around three or four years old. I remember being very proud of the fact that I was adopted and at around five years old, I told everyone at school,” she told the Independent, adding, “My birth mother was only 23 and she hadn’t been able to keep me.”

Her parents were also open about her Chilean heritage, something that was incredibly meaningful for Samwell-Smith. “[I] was completely obsessed with the Chilean culture. I loved the fact that I was 100 percent Chilean,” she said. “I knew a lot of facts about the country earlier on, simply because I was always doing my school projects on Chile.”

At 17, she took a trip to Chile with her mother, where they had an emotional visit to the orphanage where Samwell-Smith was placed. “At the time, I wasn’t too interested in finding my birth family but I asked about my records and the orphanage told me that they had got rid of them after I turned 16,” she said. Still, her trip to Chile was meaningful enough that she went back as an adult to work as a teacher, which left her able to speak some Spanish.

Eventually, she began to consider finding her biological family, but it wasn’t until almost a decade after her adoptive mother’s passing. “My adoptive mum had sadly passed away in 2010, which was devastating,” she said. “A thought crossed my mind at the time as to whether my birth mother was still alive. After becoming a mum myself, I really started to grieve for my birth mother – not knowing where she was or whether she was alive. I was missing my adoptive mum terribly and I wanted my birth mother to be in my life.”

READ: Before his death, actor Ray Liotta made peace with his adoption: ‘I’m grateful… for being born’

Becoming a mother herself also made her realize how “agonizing” it would have been for her biological mother to place her for adoption. “So, I started searching for answers online, but was often met with a dead end,” she said. But that search led her to the Chile Adoption Birth Family Search on Facebook, where she had a breakthrough. All the group had to go on was a name: Ximena. The group compiled a list of women named Ximena, and one by one, contacted them — until they found the right Ximena.

In 2021, Samwell-Smith received a Facebook message, saying they had found her birth mother.

“Immediately, my heart started racing,” she said. “It transpired that a local police officer who was helping the group had found my mother, Ximena, and knocked on her door, asking if she was my mum. She confirmed that she was. I was stunned, she could have easily denied it and shut the door, but my birth mother agreed to talk to me.”

The administrators helped set up a FaceTime call between the two, in which Samwell-Smith’s ability to speak Spanish helped, though they had to use Google Translate a lot.

“When I set out to find Ximena I knew it was a near-impossible task. I had very little to go on and I didn’t know where to begin,” she said. The Facebook group had connections with Chile which was pivotal in finding her. And I am so glad they did, as I feel like I finally know who I am and I’m hoping I can meet her in person in the next year.”

She also found out more about her family, and they’re hoping to meet in person soon.

“We talked a lot about the past. I learned that I have a half brother who is 18 months older than me and was raised by our grandparents and, after me, my mother never had any more children and she never married,” she said. “The tough questions still haven’t been asked because it’s not a conversation I want to have with her over the phone. The bits I have told her about my adoption and life have made her cry and I know she feels terrible about giving me up.”

Her entire life, Samwell-Smith has been at peace about her adoption, but she hopes this reunion will give her biological mother peace, too.

“I wrote her a letter in which I told her that I forgive her. I don’t think that she has done something that needs to be forgiven, though. She gave me up out of love for me, but I knew it would mean a lot to her and hopefully give her some peace,” she said, adding, “I think adoption is a beautiful thing, it’s so profound and wonderful, and it can work.”