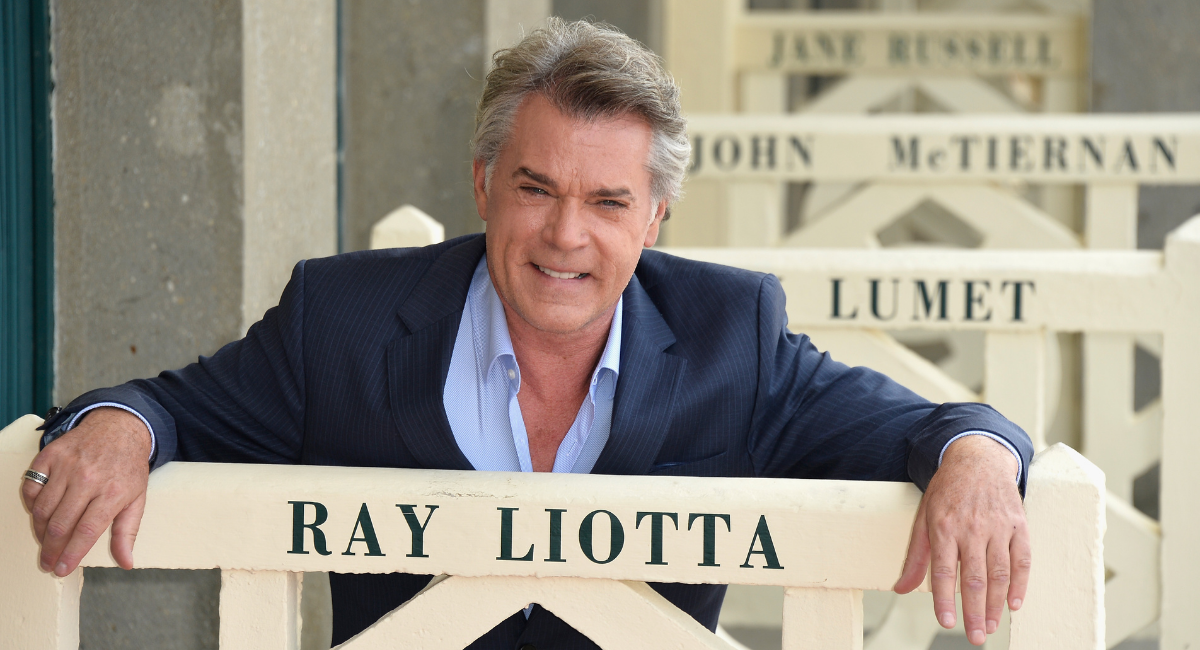 The world was shocked to hear that actor Ray Liotta, known for his roles in movies like “Goodfellas” and “Field of Dreams,” died in his sleep at just 67 years old. The beloved actor had been filming a movie in the Dominican Republic, and tributes have quickly poured out, including well-wishes for his daughter, Karsen, and his fiancée, Jacy Nittolo. But one aspect of his life was not as well known: he was an adopted child who struggled — yet finally made peace — with his adoption.

In an interview with PEOPLE last year, Liotta talked about how he was angry for a long time. “At first, I didn’t understand how a parent could give up a child,” he said. “So I had that kind of energy of just being like, that’s f***ed up. And then when I finally met my birth mom in my forties, by then, I wasn’t as angry about it. It’s just another journey.”

Liotta was born in New Jersey, and adopted in 1955 at six months old. But in 2000, he wanted to find his biological family — and found more than he expected. “I found my birth mother and found out I have… a half brother, five half sisters and a full sister that I didn’t know about until 15 years ago,” he told the Hollywood Reporter.

READ: Actor Kirk Cameron at March for Life rally: ‘My six children and my wife’ exist because of pro-lifers

At the time Liotta was born, closed adoptions were the status quo, with children having no contact with their biological families, and no idea of their own heritage or family history. Records were often sealed, as adoption authorities believed it was the best way for children to fully integrate with their adoptive families. Today, it is better understood that closed adoptions can cause immense trauma for both the child and the biological family, and open adoptions are slowly becoming more preferred. In these scenarios, the adoptive family raises the child full-time, while the biological family remains an important part of the child’s life.

By the time Liotta found his biological family, he had made peace with the situation, and was no longer angry. “After years, you grow up, and you just see the pattern of things,” he said. “I’ve definitely developed more patience. Now I’m grateful for my health. And being born. For my parents that adopted me. I mean, it could have gone a lot of different ways.”