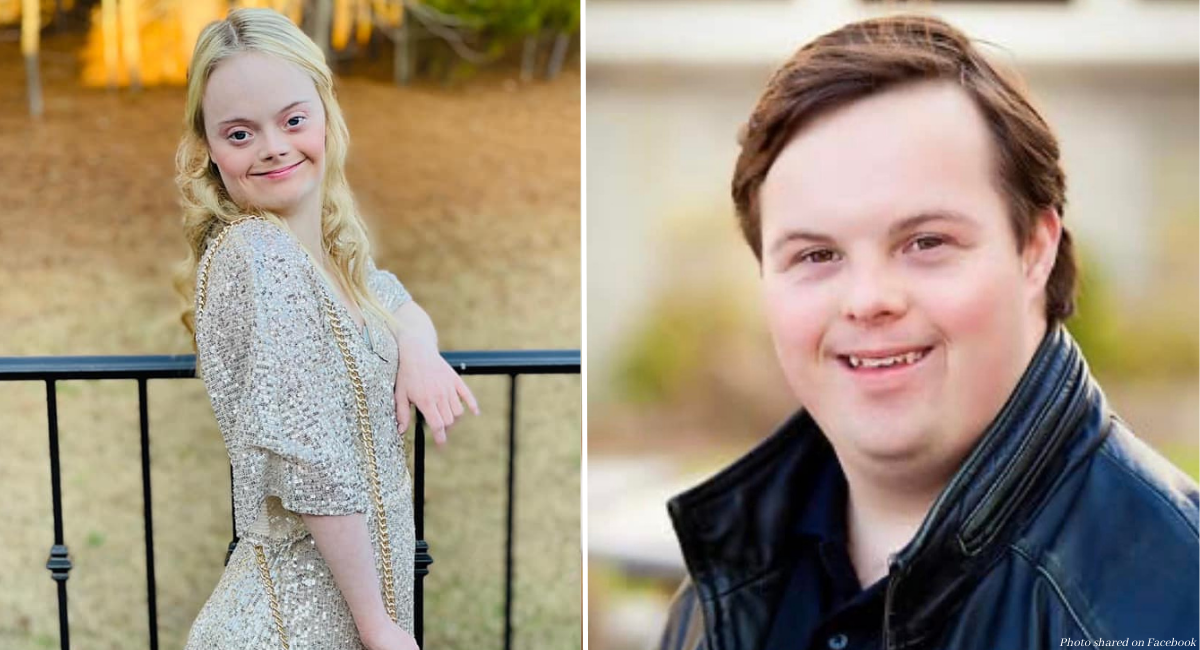 A new Hallmark movie will reportedly center around a romance between two characters with Down syndrome.

Dubbed “Color My World with Love,” the film stars Lily D. Moore as an impressionist painter named Kendall. David DeSanctis, an actor with Down syndrome, plays Kendall’s romantic interest, Brad. In a statement, Moore reportedly said she hoped the film would show others they have “endless possibilities.”

“Everyone has a dream to fall in love and get married one day, even people with disabilities,” Moore said, according to Entertainment Tonight. “I hope viewers take away that ‘Color My World With Love’ is about painting your own story through your emotions and that we all have endless possibilities.”

Moore’s and DeSanctis’ characters meet during a cooking class at a local center for diverse learners, and their relationship prompts reservations from Kendall’s concerned mother, Emma, played by Erica Durance. Emma “slowly accepts that Kendall is ready to — and should — live her own life,” according to ET. “In the process, Emma learns a lesson from Kendall about how to look beyond what’s in front of you and see the beauty that exists. And, just maybe, she finds herself ready to find love once again.” Her acceptance is helped along by Nic, Brad’s family friend, who is played by Benjamin Ayres.

Ayres and DeSanctis reportedly enjoyed a friendly relationship off-screen as well. On Instagram, Ayres posted about the texts DeSanctis would send noting his daily activities.

“‘My brother from another Mother’ is a line from #ColorMyWorldWithLove that David and I text each other daily. #daviddesanctis,” said Ayres. “Each morning, he texts everyone from the film his daily activities and plan. It’s beautiful and inspiring and makes me think about how I want to spend MY day.”

Moore also posted about her relationship with Durance on Instagram. “My movie mom @durance.erica taught me so much,” Moore captioned a photo of her and Durance. “She was so kind and was so patient with me! I’m so happy she’s my friend for life!!”