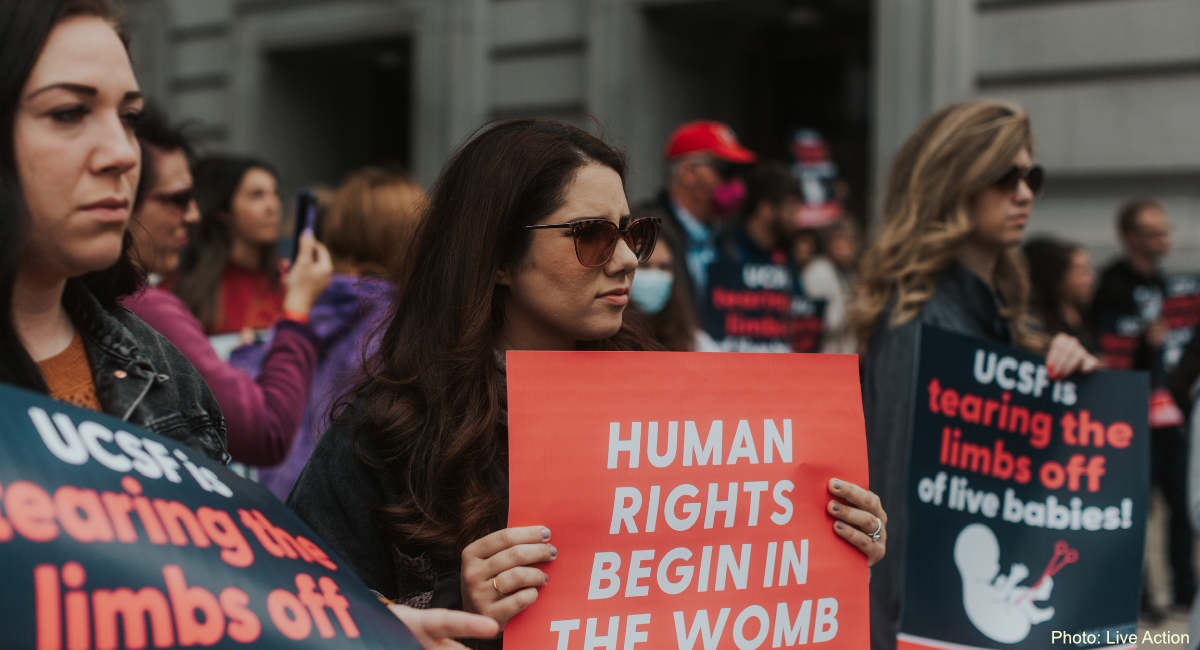 These are the words of Fr. Marcel Guarnizo, one of the speakers at Live Action’s Activism Training Camp, which was held July 12-14 in downtown San Francisco. The event was designed to give the approximately 100 activists in attendance a foundation in the skills required to resist the culture of death in their local communities. Topics covered were various types of pro-life activism, tactical advice, pro-life apologetics, and more.

Featured speakers brought expertise from across the spectrum of pro-life activism and included people with practical experience in shutting down their local abortion facilities. These included the previously mentioned Fr. Guarnizo, Mark Cavaliere from the Southwest Coalition for Life, Jonathan Keller with the California Family Council, and Danielle Versluys, who also shared tactical advice.

Several seasoned activists — including Terrisa Bukovinac of Democrats for Life, AJ Hurley of Survivors of the Abortion Holocaust, Heather Suarez, and Christina Bennett — shared their personal experiences working in the pro-life trenches. Another pro-life veteran was Rev. Walter B Hoye II of the Issues 4 Life Foundation, who shared his compelling story of sidewalk activism, which led to his eventual unjust arrest and sentencing. 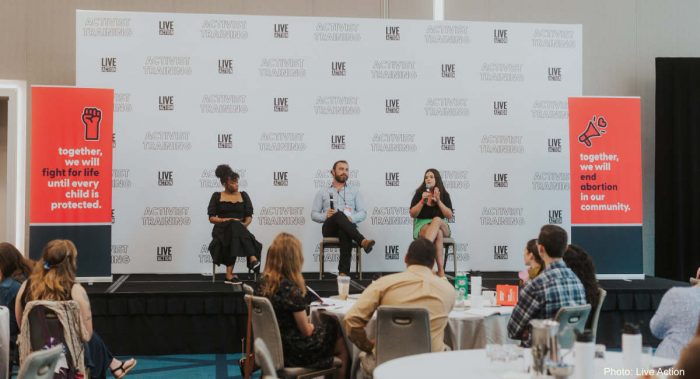 The topic of pro-life apologetics was covered by Steve Wagner from Justice for All, an organization that provides training in the art of pro-life persuasion, and Trent Horn, who is a speaker, Catholic apologist, and author of several books, including “Persuasive Pro-Life.” Allison Aranda, Senior Staff Counsel with Life Legal Defense Foundation, spoke to the audience about their rights as citizens and activists.

The camp also included two activism opportunities. The first was a protest action at the San Francisco Department of Health, which was coordinated with Survivors of the Abortion Holocaust and Pro-Life San Francisco as part of their ongoing series of protests against UCSF’s aborted fetal tissue/organ harvesting and research operations. The second was a peaceful sidewalk vigil outside the flagship Planned Parenthood location on Bush street in San Francisco. Experienced sidewalk counselors were on-hand.

The event ended with participants making action items to carry out upon return to their home communities.