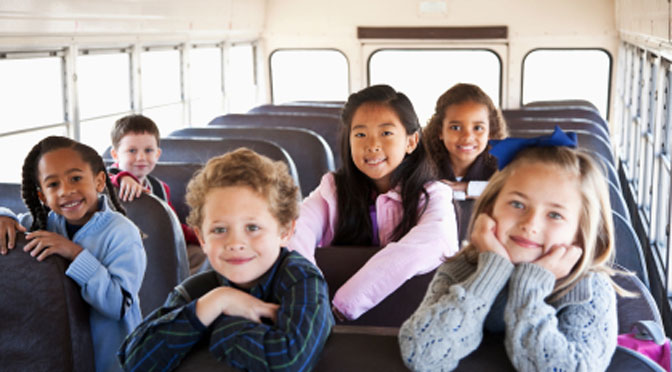 The law could force the closing of a Huntsville abortion facility that had already moved in 2013 to comply with abortion regulations, and a location in Tuscaloosa. 72% of Alabama’s abortions have been attributed to these two facilities. It was slated to take effect on August 1.

The law is intended to spare children the experience of witnessing protests and conflicts outside abortion centers, as well as driven by conviction that a practice as inhumane as abortion simply does not belong near children.

The ACLU has requested a temporary restraining order against enforcing the new law, declaring that “in recent years, the State of Alabama has engaged in relentless attacks on abortion rights, enacting a multitude of restrictions designed to shut down clinics and impose burdens on women seeking abortion services.”

Pro-life activist Rev. James Henderson recently dismissed fears that the ACLU might be successful, but went so far as to welcome the “opportunity to expose the ACLU for what they are as far as their pattern of standing against basic morality and Christian values.”

US District Judge Myron Thompson held a telephone conference on Monday to hear the ACLU’s request. He has not yet made a decision, but in the past he has sided with the abortion lobby in opposing Alabama’s right to defund Planned Parenthood and require admitting privileges of abortionists.