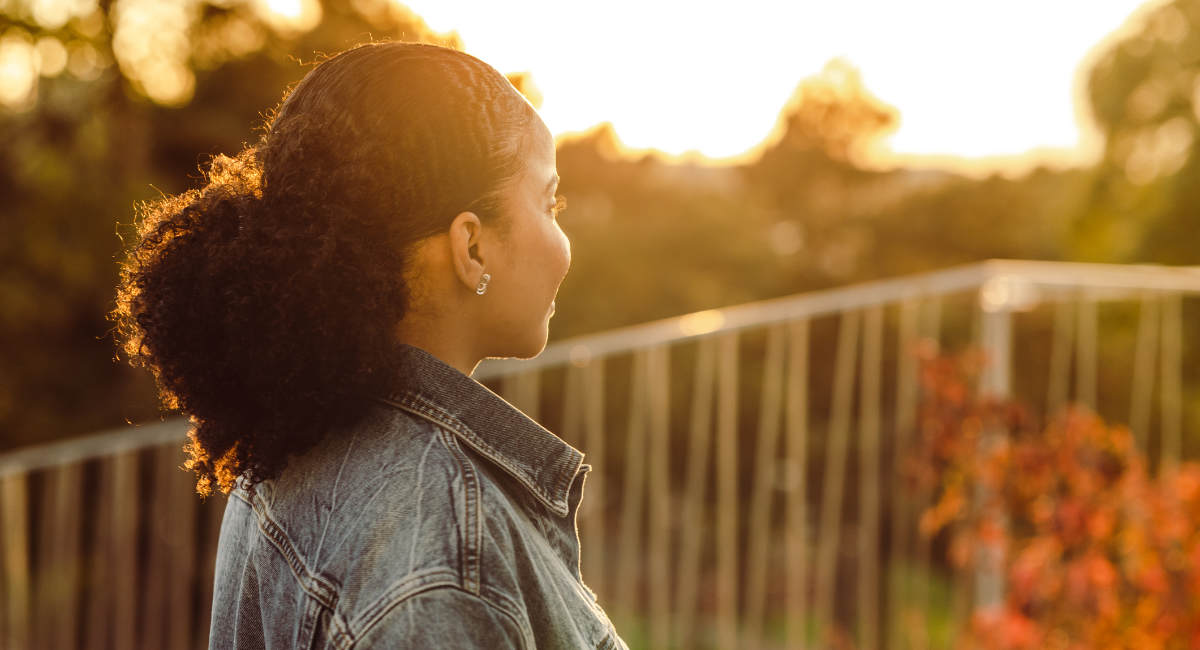 Smith’s mother was a drug-addicted prostitute, so she spent her childhood being shuffled between different homes. She became pregnant in high school. Smith believed that if she had her baby, her college dreams would be destroyed, though other women have graduated from college while parenting.

At first, her boyfriend Miguel wanted the baby, but he changed his mind. She found out he was cheating on her and had gotten another girl pregnant. Smith lived in Pennsylvania where parental consent was required before an abortion, but she and Miguel drove to another state to keep the abortion a secret from her parents.

Smith had heard stories about angry pro-life protesters who harassed women at abortion facilities. Therefore, she was determined not to speak to any pro-lifers outside the facility. Because she believed that pro-lifers sometimes threw red paint on women, she wore an old sweatsuit. Her fears prevented her from reaching out for help.

A “Cold and Callous” Facility

The abortion facility did a transvaginal sonogram, which Smith found very uncomfortable. The ultrasound technician was unsympathetic, telling her, “If you can have sex, you can sit through this.”

Smith was offered the chance to see the ultrasound but declined, saying, “I thought there was no way I would be able to look at my baby in the ultrasound and still go through with this procedure.”

The facility offered general anesthesia. At first, Smith refused it, fearing God would punish her by not allowing her to wake up. Miguel and the abortion workers convinced her to have it. Smith describes the operating room as “cold and callous.”

Post-abortion Trauma and an Abusive Relationship

At first, she felt relieved after her abortion. Then her feelings changed. She says:

For days and months after, I felt numb… I continued to rationalize in my mind that my decision had been for the best.

I believed I would be sent to hell. I imagined my child saying, “Mommy, why?” In these moments, I felt horrible about what I had done.

She became resentful of Miguel, but stayed with him anyway, despite his infidelity. Miguel became abusive, and she recalls him coming into her dorm room, dragging her by her hair to the floor, and punching her in the face. When campus police arrived at the scene, alerted by her screams, she told them she was fine and covered for Miguel. She says, “I allowed my entire world to revolve around Miguel.”

Despite the abuse, she stayed with him until he left her for another woman.

Smith became pregnant again by another boyfriend and went for another abortion. This time, she was not offered general anesthesia, and became so uncomfortable at the start of the procedure that the abortionist sent her home. She came back to the facility a second time and went through with the abortion, but it was very difficult for her. Smith recalls:

… I found that the doctor and the nurse became impatient, insensitive, and frustrated because, again, I became extremely mentally and physically uncomfortable during the procedure. My discomfort was making it difficult for them, and I could hear them huffing and puffing.

The doctor and nurse kept saying, “We need you to remain still.” So, I did. I remained still and endured every instrument, every utensil, and every tool that went into my body to abort my second baby.

As she lay on the table, she looked at the glass container attached to the suction machine that was filling up with the blood and body parts of her aborted baby. She says, “Tears began to roll down my face. I had to turn away. I could no longer look at what I had done… I closed my eyes and endured this excruciating pain. It seemed as if it lasted forever.”

After the abortion, Smith fell into a deep depression. A few months later, she went to church on Easter Sunday, answered an altar call, and rededicated her life to God and her Christian faith.

Although Smith believed God had forgiven her for her abortion, she couldn’t forgive herself. Smith says:

I presented to others that I had it all together but was struggling with issues of insecurity and shame. I chose not to share my mistakes with others because I did not want anyone to judge me.

For a few years, I would not allow myself to connect with my real emotions and thoughts, let alone share them with anyone else.

Eventually, I came to the place where I realized that I’d become withdrawn, isolated, and judgmental. The hurt, grief, and pain on the inside were real.

Finding Healing and Speaking Out

Smith realized she needed healing and began working through her abortion trauma.

She spoke about her abortions for the first time at a Bible study she was leading. A few days later, one of the young women she taught contacted her and told her she was considering abortion. Smith met with her and encouraged her to have the baby.

Smith calls this a “pivotal moment” in her life because she realized that sharing her story could help others. She began publicly talking about her abortion.

She married and became pregnant again and wrestled with fears that God would punish her by harming her baby. She says, “I recognized that these thoughts were unhealthy and needed to be rejected.”

She recalls how different her birth experience was from her abortions, saying, “I am so thankful that this room was different from the other rooms that I’ve been in. In this room, the nurses and doctor were compassionate and caring.”

Smith is now involved in the pro-life movement and wrote her book to give other post-abortive women hope.