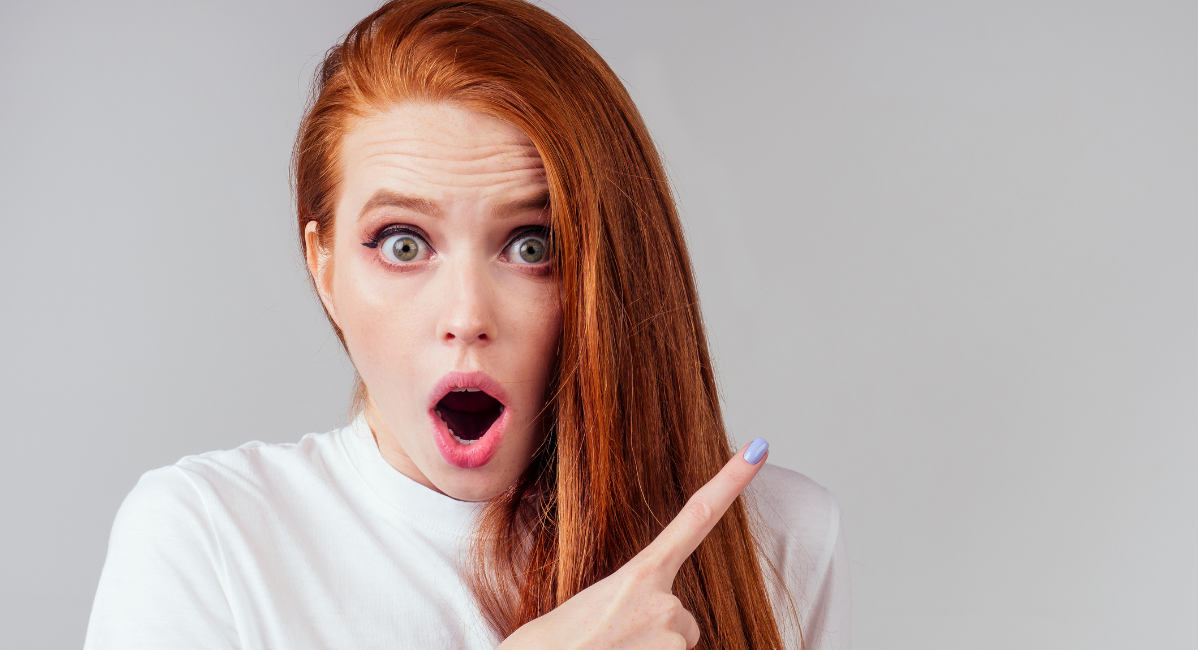 After the Dobbs v. Jackson Women’s Health Organization decision overturning Roe v. Wade, pregnancy resource centers (PRCs) have been more important than ever in helping women with unplanned pregnancies to feel empowered in choosing life. Whether that is giving them material goods, like diapers and baby gear, or a roof over their heads with a maternity home, or help with community resources, PRCs help countless women across the country.

And yet, because they help women choose life over abortion, PRCs have come under massive attacks, including in a recent hit piece from Business Insider, which actually quoted as a medical expert an abortionist responsible for the death of a woman once in her care.

Business Insider featured the story of a woman named Estefanía, who was seeking an abortion. Looking for an abortion facility near her, she searched on Google and found The Keim Center, which was described as too “nice” and “inviting” to be a medical clinic. “It looked like they were sitting me down for tea,” she said.

At this pregnancy center, the pro-life counselor spoke with Estefanía, and tried to get to the heart of Estefanía’s reasons for seeking an abortion. “She kept referring to it as a baby,” Estefanía said. “I think at that point it didn’t do anything but make me feel a little worse about myself.”

After confirming she was pregnant, they told her it was too early for an ultrasound, and that they would not give her a referral for an abortion — this isn’t something pregnancy centers do. “I remember immediately being like, what is this then?” she said. “If you’re not telling me how to get an abortion, then what am I doing here? What can you give me?”

Though the Keim Center is presented in the article as intentionally misleading women, the center’s website openly discusses the services they provide. Abortion is not listed.

Business Insider pointed out that PRCs outnumber abortion facilities in the United States. Virtually no space was given to explain what PRCs actually do to help women; instead, the only focus was on how they allegedly lie and deceive.

But in truth, PRCs offer a vast array of resources for women and families. Many work with organizations that help women find housing, or get resources to help with paying bills or other financial issues. Many offer free items, like diapers, baby clothes, car seats, cribs, and strollers.

Some also offer comprehensive medical care. There are also maternity homes for women who need a safe place to live for themselves and their children.

None of this was discussed by Business Insider. Instead, the piece focused on how women were “tricked” into going to a PRC instead of an abortion facility — women who were presented with all their options and with support they wouldn’t get from an abortion business, before being freely allowed to leave and seek an abortion, should they still desire one.

Business Insider interviewed Dr. Lisa Perriera, who works as an abortionist. Not only does she have a dangerous background, unacknowledged by Business Insider, but her line of work makes her inherently biased. 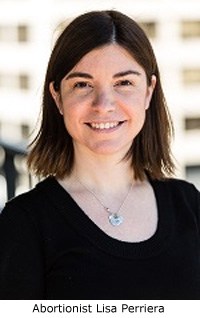 “They don’t have the capability to do truly anything medical,” Perriera claimed of PRCs, many of which are considered “medical pregnancy centers” that offer limited obstetric ultrasounds and STD testing, and which are under the leadership of licensed medical professionals. “Most of the folks that work in crisis pregnancy centers are people that are on a mission to end abortion. This is a stressful situation people are going through and those centers are creating barriers to them that makes it even more stressful.”

But what is also stressful is slowly dying from a botched abortion — which is what happened to Lakisha Wilson at the hands of Perriera in 2014. Preterm, an Ohio abortion facility where Wilson underwent her abortion, listed her gestational age as 19 weeks and four days; her autopsy report revealed she was actually 23 weeks pregnant. While the reason for the deception is not clear, it’s possible Perriera lied so the procedure would be within the state’s legal limit at the time.

Lakisha Wilson died after an abortion at Preterm. Photo via Operation Rescue

The autopsy report found that Wilson experienced “uterine atony,” which means her uterus didn’t properly contract after the abortion procedure. This can lead to hemorrhage, which is exactly what happened to Wilson. She began experiencing serious blood loss; on top of that, she was struggling to breathe due to her sedation. Yet the abortion facility staffers did not monitor her.

Even worse? The abortion facility waited 30 minutes to call 911 after Wilson stopped breathing. On top of that, once paramedics finally did arrive, they were delayed in reaching her because the facility’s elevator was not working. It was also so small that they couldn’t intubate Wilson as required, because the gurney was unable to lay flat in the cramped space. By the time Wilson arrived at the hospital, it was too late; she had already suffered irreversible brain damage.

Yet Perriera got to keep her job, while Wilson’s family grieved their deceased loved one.

Another abortion facility with which Perriera is affiliated — the Philadelphia Women’s Center — was found to have a long list of health violations, including breaking Pennsylvania law by committing abortions on minor girls without their parents’ knowledge or consent.

Yet this is the expert Business Insider used to discredit PRCs. Does Perreira have any room at all to critique the actual medical care offered by any other facility after the death of a patient under her care?

The Business Insider article is a clearly biased hit piece meant to promote abortion — and because PRCs do not help women undergo abortions, somehow, this makes them deceptive, evil, and harmful to women. However, abortion facilities are well known for lying to women and pressuring them into abortion. And that is the only “service” abortion facilities offer: death. PRCs, meanwhile, offer services to actually help women who do not wish to kill their preborn children. Honest, unbiased reporting would include that reality, instead of relying on falsehoods and smear campaigns from the abortion industry itself.