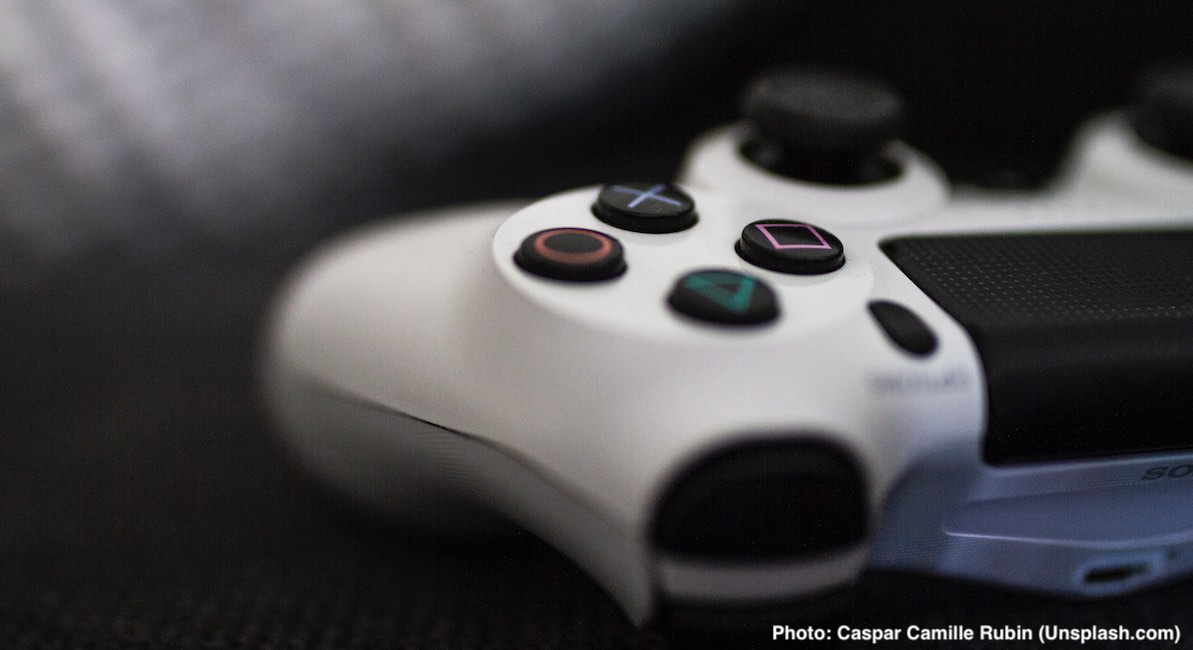 Newsbusters reports on a recent episode of the tech-oriented “Chips with Everything” podcast, which featured feminist tech writer Laura Hudson and game developer Mary Flanagan of Tiltfactor as guests. They discussed their desire to insert pro-abortion storylines into video games, and gave a Polish game called “Fantastic Fetus” as an example.

Created after protests formed in Poland against stricter abortion laws, “Fantastic Fetus” is a Tamagotchi-style game in which players can choose a character and then walk them through nine months of a pregnancy. The characters need to be fed, kept happy and clean, given medicine when they’re ill, and even pray.

As the characters move throughout the pregnancy, players also create their own “fantastic” baby. But if anything goes wrong — gaining too much weight, becoming too afraid or too sick — the mother will die. And then, at the end of the pregnancy, regardless of how well the mother is taken care of, her baby will end up with a life-threatening birth defect, like hydrocephaly or twin reversed arterial perfusion.

Afterwards, players are shown a series of messages about the need for abortion to remain legal. The insinuation is clear: women need to have abortions, because pregnancy is hard, and you could end up with a defective baby. 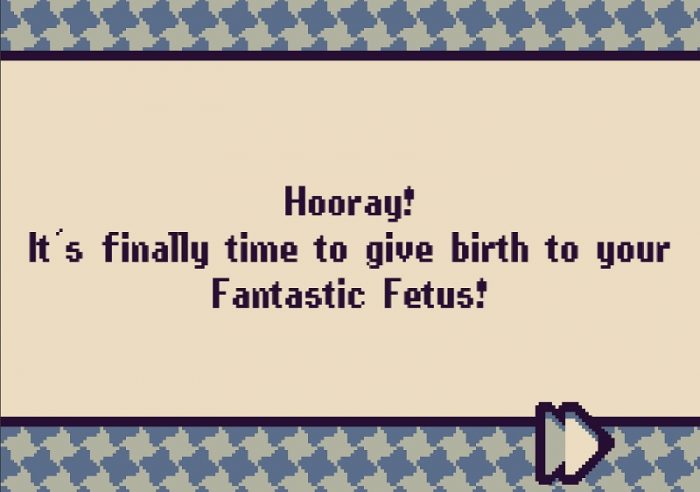 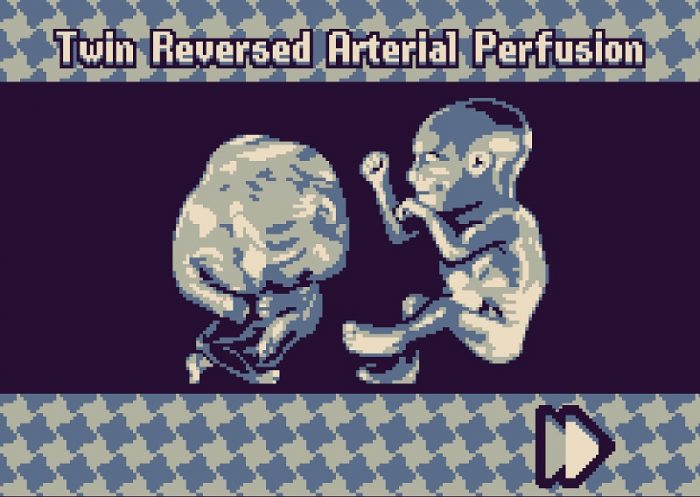 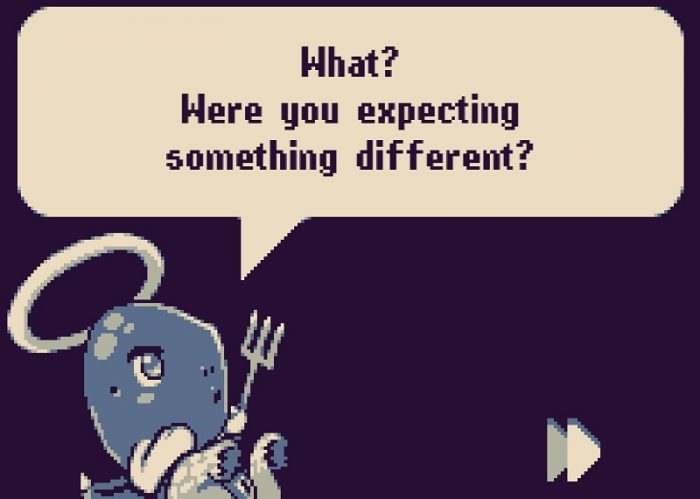 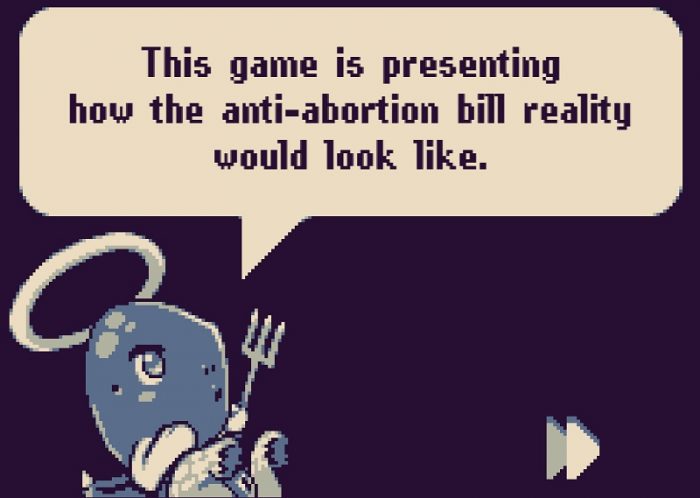 To tech writer Hudson, this kind of game is ideal, because it could help change people’s minds on abortion. “I think when you look at what tends to change people’s hearts around politics it’s not usually because somebody made a really good argument, y’know,” she said. “As much as I’d love to believe in the pure power of debate to change minds, I don’t often think that that’s the case. I think a lot of what changes people’s hearts, particularly around divisive issues, is knowing someone or meeting someone who is personally affected by it.”

Video games, then, can be another way to make people look at abortion more positively, without getting into any actual facts. Game developer Flanagan explained, “What we try to do is put people in situations where they’re open and can explore a world or they can play a game that is like a trivia game,” with the goal of “shifting attitudes, mindsets, and possibly behaviors.” And she doesn’t want to make abortion-specific games, either; instead, she wants existing games to have pro-abortion messages inserted.

“Fantastic Fetus” is not the first video game created by abortion activists. After Texas banned late-term abortions, a game was created called “Choice: Texas” that purported to show how difficult it was for women in the state to undergo an abortion. Another offering was billed as a “choose-your-own-adventure” style game, where you choose what kinds of decisions a woman facing an unplanned pregnancy makes. However, the game stacks the choices against life, with a hasty abortion presented as the best choice — and choosing life ends up with the woman ultimately needing a late-term abortion anyway, or sick, in premature labor, and with crushing debt.

The idea of changing people’s minds on abortion through video games is an odd one, especially considering that people are not especially fond of abortion. Even when Americans want it to be legal, they want it to be heavily restricted — and a video game is not going to manipulate people into changing their minds.