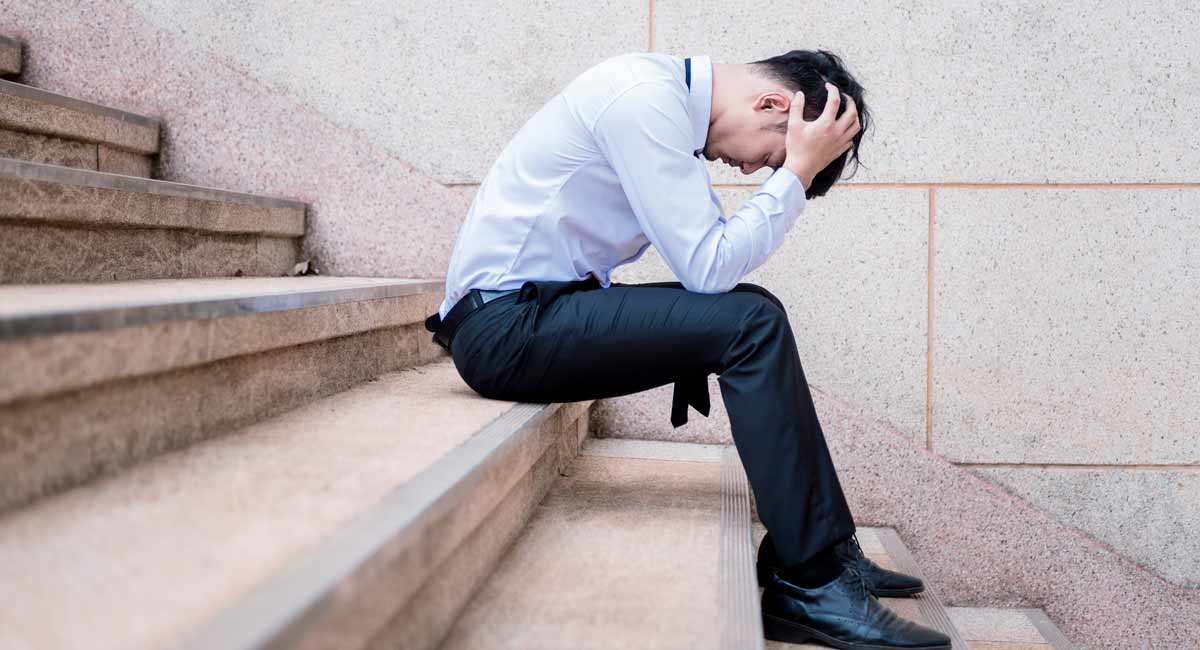 After my wife and I bought our first home, we became fast friends with Mark and his girlfriend Sonia (not their real names), our new neighbors down the street. They were eager to welcome us to the community and introduce us to everyone on the block.

We’re still good friends with them today, but we noticed right away that Mark and Sonia have an odd relationship. “I’ll always be a free man,” he told me once while we were grilling in my backyard. He and his girlfriend would only get so serious, because he believed “marriage is for suckers.” I never gave this much thought until I learned about Mark’s previous relationship.

After being together for nearly five years, Mark and his ex-girlfriend conceived a child together. Instead of offering her a ride to Planned Parenthood, he proposed marriage. She said yes, and they began house hunting. But later that month, Mark’s girlfriend drove herself to Planned Parenthood, aborted their baby, and summarily ended their relationship. All of a sudden, his cynicism about marriage made more sense to me.

Stories like this have played out continuously since Roe v. Wade was decided in 1973, with devastating consequences for the men involved. This is a tragedy, but the worst part is that few people care. Not only has our society failed to grapple with the problem, it continues to celebrate the cause—widespread abortion access—as a victory in the struggle for women’s rights.

Choice for moms, not for dads

The abortion industry tells the world is that it champions the right to choose. The decision to end a pregnancy belongs to “a woman and her doctor,” and anyone who doesn’t swallow this rhetoric is an anti-choice extremist. The fathers of these aborted children never factor into the discussion, though of course they are parents as well. The mainstream medical community recognizes this in a roundabout way, since IVF clinics won’t allow women to discard unused embryos without the consent of their partners.

So, how can abortion advocates justify allowing women alone to abort their children? Planned Parenthood has argued, and the Supreme Court has agreed, that fathers have no right to save their preborn children from abortion, because allowing them to intervene would violate a woman’s decision to control her body. The Court has also ruled that spousal notice laws, which only require women to inform their partners of a scheduled abortion, undermine the right to medical privacy and are thus unconstitutional.

A handful of judges may have accepted this logic, but that doesn’t make Planned Parenthood’s argument valid, nor does it spare us the consequences of excluding fathers from decisions about their children.

Not all men are troubled by abortion; indeed, some report feeling that having an abortion is the responsible choice. However, stories like Mark’s continue to proliferate, and there is some academic research that helps explain why. A 2013 review of 46 studies found that men tend to bury their grief after any kind of pregnancy loss, which can come back years later—in the form of substance abuse, psychological distress, and even suicide in some cases.

Several studies specifically examining abortion have confirmed that men can experience sadness, regret and anxiety, “particularly if the male partner reports a high degree of emotional connection to the fetus.” In one study that compared couples who sought a first-trimester abortion to those who didn’t, the researchers found that “high levels of distress in men correlated with fear of negative effects on the relationship, suicidal ideation, and negative perceptions of their own health.”

Tellingly, 89 men in a 2015 study were under no illusion about who died during the abortion. They all referred to the loss of their “baby,” not merely a “fetus.” This language suggested “that their perceived loss was real rather than hypothetical,” the study authors noted. Romantic relationships of both men and women can suffer as well. According to research published in the journal Public Health:

The “pro-choice” press rarely tells the stories of men whose chance at fatherhood was quashed by abortion, except to minimize the impact of the experience. The guardians of respectable opinion at Vice once unhelpfully described men’s struggles as “not the most important or critical abortion-related problem today.” The author acknowledged that fathers should be helped through the ensuing trauma, but “with deference always to a woman’s right to choose.”

If our society really valued autonomy and choice, such hypocrisy and its destructive results wouldn’t be tolerated.