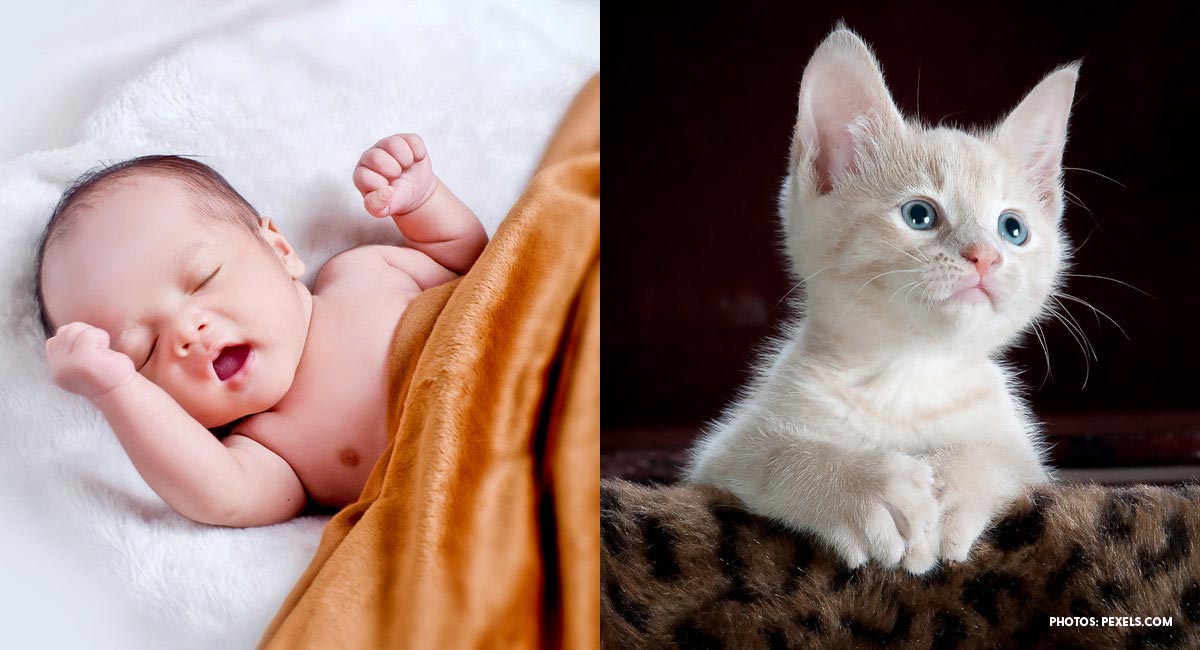 In a stunning display of misplaced priorities, after failing to protect infant survivors of abortion with a Senate vote, and after the 18th time the Democrats have blocked a vote on the Born-Alive Abortion Survivors Protection Act in the House, a bipartisan group of lawmakers is introducing a bill to protect… kittens.

Currently, the USDA conducts “life-saving” research into the lifecycle of the parasite that causes toxoplasmosis, a disease that affects over 40 million men, women, and children, and which is spread by cats. While most people who have the parasite do not experience any symptoms, pregnant woman can contract the disease leading to either miscarriage or serious birth defects. It is also a leading cause of foodborne illness fatalities.

The USDA research involves giving meat contaminated by the toxoplasma parasite to kittens, studying the parasite excreted in their stool, and then euthanizing the cats. The KITTEN act, introduced in both the House and the Senate, aims to find a better way to conduct the research and to prevent the euthanasia of the cats, adopting them into “safe, loving homes.”

What do cats have that newborn babies don’t? Democrats’ support.

Senate liberals picked this moment — 17 days after they voted to kill America’s perfectly healthy infants — to fight for the humane treatment of kittens. #KITTEN https://t.co/6Vv9pAakzk

Senator Panetta described the initiative in a statement: “This common sense, bipartisan bill will require the USDA to adhere to the same animal welfare standards that the department is charged to uphold. While I strongly support scientific research, taxpayer money and federal resources should be spent on advancing scientific research in an ethical manner, not on inflicting pain on kittens or killing them after they are used in agency testing. I hope this bill helps us get closer to ending this cruel practice.” The Family Research council pointed out the duplicity on Twitter Wednesday: “Senate #KITTEN act sponsors are arguing that America ‘must stop killing kittens.’ Three weeks ago in the U.S. Capitol, 43 Democrats agreed that human beings should be put down. #bornalive.”

The humane treatment of these animals is laudable, but it is the height of hypocrisy from the party who fights for perceived constitutional protections to commit the most inhumane act of all. Abortion occurs with more frequency and with far more violence than these misguided research methods, as Planned Parenthood alone aborts 330,000 babies every year. Even promoting adoption, as an alternative to death, is apparently fine for animals, but not for human babies.

According to the Centers for Disease Control, toxoplasmosis is one of a group of five parasitic diseases in the United States that is neglected in research. “Toxoplasmosis is considered to be a leading cause of death attributed to foodborne illness in the United States. […] Women newly infected with Toxoplasma during or shortly before pregnancy and anyone with a compromised immune system should be aware that toxoplasmosis can have severe consequences,” says the CDC website.

In 2018, the USDA said it was looking for alternatives to kitten research.