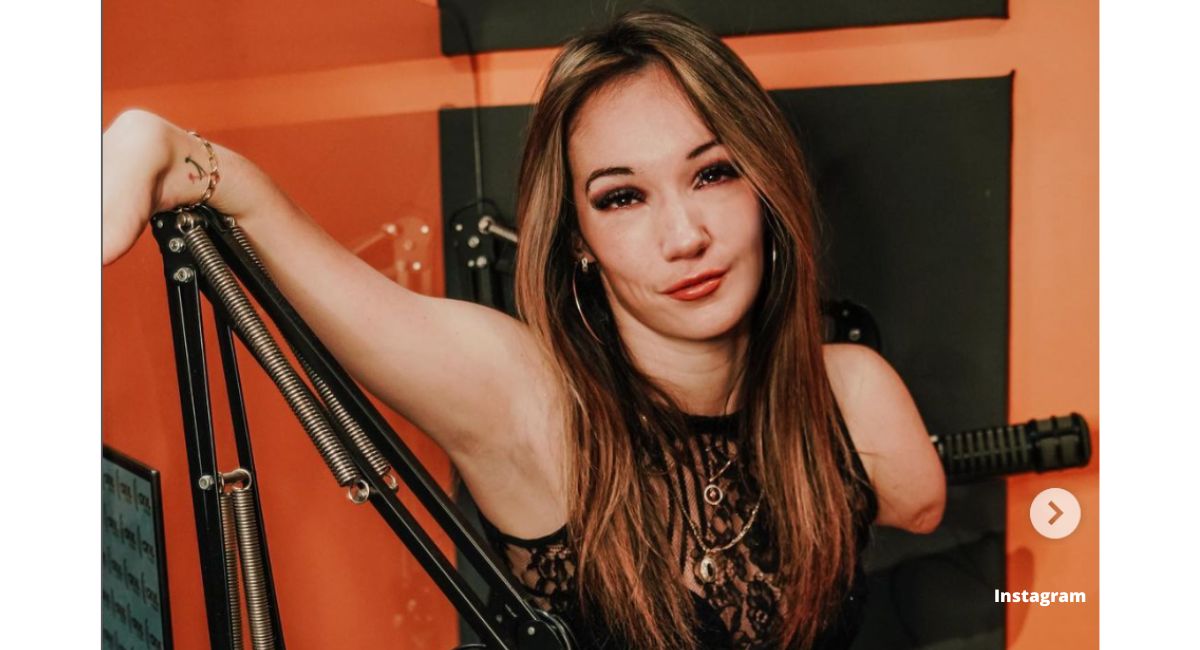 (Right to Life UK) A woman who was born missing an arm and half her legs has revealed that her mother told her that her disabilities were due to her failed abortion.

The Canadian radio-host Charlie Rousseau, 25 grew up feeling like a ‘normal child’ and ‘didn’t realise she was disabled’ until she was a teenager.

Charlie found out from her mother that the reason she had disabilities was because of a ‘botched’ abortion her mother tried to have whilst she was pregnant with her.

The radio host told FEMAIL: “My mother decided to have an abortion but… it went wrong. My parents believed making a big deal of it would ruin my life because the story would be everywhere as I was growing up.”

The 25-year-old said: “I never realised I had a disability until I was 16. My parents sent me to a normal school and I had normal friends. I had a big character so I fitted in fine”.

“It was only when I became interested in dating and fancying boys did I really accept my disability and that I was so different”.

After traveling to Britain to teach, she decided to travel the world and experience other opportunities. Despite confessing she finds it difficult to carry her bags and experiences struggles at airports, she has since visited Mexico, Ibiza, Portugal and Australia.

“Charlie has said that now she’s older, and now she understands what happened, according to her mother, she may one day decide to look into it – but for now, she wants to continue with her dream to work and live remotely, and see the world”.