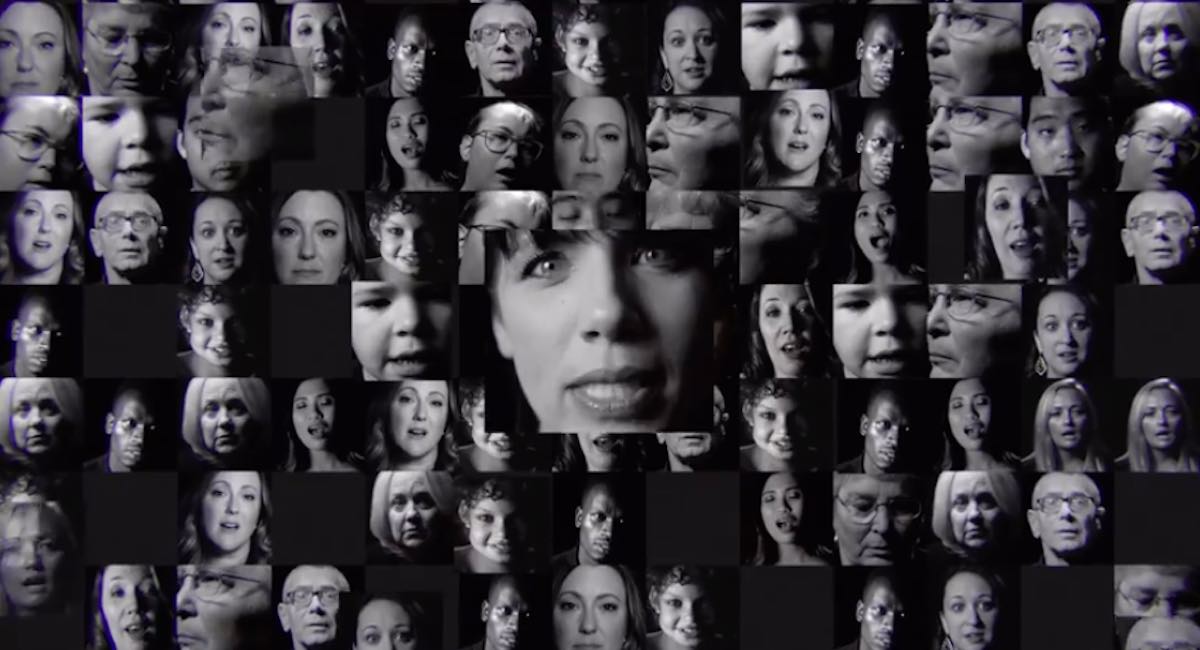 Faces of Choice serves the pro-life movement by highlighting “a demographic of survivors that has gone largely unnoticed: those who were aborted, but survived,” in a way that is blunt, personal, and thought-provoking. The survivors include the faces of Melissa Ohden, Paula Page, Josiah Presley, Claire Culwell, Jennifer Milbourn, Denisha Workiser, Hope Hoffman, and Dr. Imre Téglásy, whose lives each represent immense struggle even before they took their first breaths.

Melissa Ohden, a well-known abortion survivor, explains how she was put through a saline-infusion abortion that was forced upon her mother at the age of 19. She survived the abortion due to an error her mother’s abortionist had made when he attempted to date the pregnancy. “I am the face of choice. I am that choice,” Ohden says in the video.

Paula Page describes how her father and mother attempted to have her aborted simply because their family doctor wouldn’t allow them to have a visit with him because they owed him too much money from her previous pregnancy. Her mother realized the instrumental abortion had failed a few weeks after it took place.

Josiah Presley‘s mother chose to have a curettage abortion — an abortion that tears the preborn child apart — in her second month of pregnancy. That abortion failed, but left Josiah with a deformed left arm… and a strength that cannot be shaken.

Claire Culwell shares how her mother, at the age of 13, had a D&E abortion procedure that aborted her twin but spared Claire’s life.

Jennifer Milbourn‘s mother first tried to self-abort by drinking copious amounts of alcohol, but later had a vacuum aspiration abortion. Miraculously, the abortionist did not attempt to crush Jennifer’s skull during the abortion, which is what saved her life.

Denisha Workhiser recounts the dilation and curettage (D&C)  abortion her mother attempted. Knowing the pain her mother went through after her birth has impassioned Denisha to reach out in love to post-abortive women like her mother.

Hope Hoffman tells the story of her mother’s D&C abortion and how it left her with a massive scar on her head, brain damage, cerebral palsy, and scoliosis. Despite all this, she wants to share her story and the love that Jesus showed her.

Dr. Imre Téglásy describes his mother’s multiple attempts to abort him while her family lived in exile from the Communist Regime on the Great Hungarian Plains in 1952. With the gift of his life, Dr. Téglásy lives happily with his wife and 12 children, and has dedicated himself to building an organization that helps pregnant women in crisis situations and saves their children from abortion.

The video closes with these words: “These are actual human beings who survived abortion procedures, when they were still in their mothers’ wombs. These are the eyes, voices, and faces of ‘choice.’ ‘Choice’ is not merely a word. Choice is a person.”