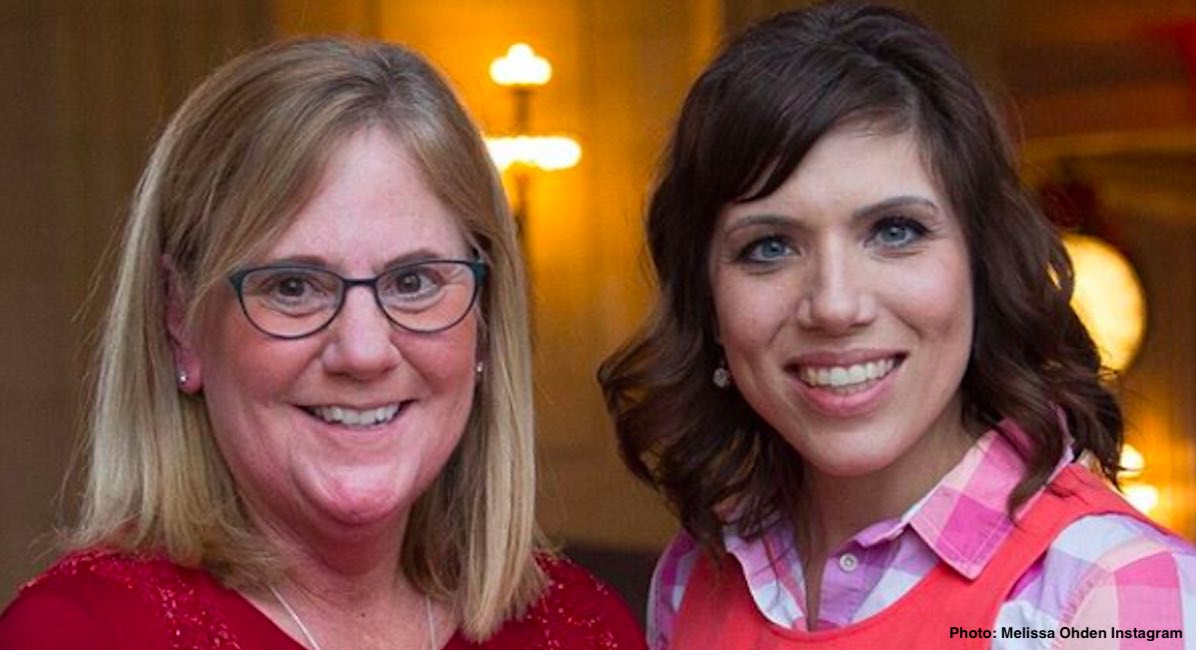 On July 5th, Australian news network Studio 10 featured the story of abortion survivor Melissa Ohden and her birth mother, Ruth. While still in her mother’s womb, Ohden was subjected to a saline abortion at eight months of pregnancy — five days of being burned by a caustic salt solution injected into the amniotic sac. Possibly due to how far along the pregnancy was, the saline failed to kill Ohden and she was born alive. Nurses took pity on her and saved her life.

Ohden, born weighing just one kilogram (just over two pounds), was spared many possible health issues normally caused by saline abortion trauma and suffers from immunodeficiencies — a fraction of what could have been. Ohden explained the way she first discovered she was an abortion survivor:

I was actually a teenager, 14 years old, when I accidentally was told the story of my survival. My older sister was facing an unplanned pregnancy and our parents decided to tell her my story as she was facing what kind of decision she was gonna make about it. And so here I am at the age of 14, and during an argument one night she said something that had never been said before.

She said, “You know, Missy, at least my biological parents wanted me.” And I was thinking, that’s strange, we’re both adopted. We were both raised to know we’re equally loved. And that’s when she realized she had gotten to me with more of the story before our parents did. … Sadly, that night my mom had to tell me something that no parent should ever have to. And that’s that I had survived that failed abortion attempt.

Even though years have passed since Ohden first learned the circumstances of her birth, she still clearly remembers the way she felt that night. “I can still feel that moment. I wouldn’t wish it upon anyone. It’s like – it’s like a bomb is detonated, honestly. Everything you think you know about yourself and about life, suddenly has exploded and you don’t know who you are anymore and you don’t understand this truth. And, you know, it’s a very lonely place to be.”

Ohden’s birth mother, Ruth, a young girl when she became pregnant, explained that her parents had forced her to have the abortion because giving birth would have disgraced the family and ruined the prominent positions her parents held in the community. Fearing her husband would lose his livelihood, Ruth’s mother took action. Ruth explained, “… [S]he took matters into her own hands and said she would take care of it.”

Ruth recalled that she was secretly taken to a hospital where a doctor friend of her mother’s carried out the abortion as a “favor” to her mother. “It was only supposed to take a couple days and I was never given an examination. I didn’t even know I was pregnant,” said Ruth. Instead of two or three days, the abortion took five, and was thankfully unsuccessful.

In August of 2007, the day Ruth discovered her child had survived the abortion, she recalled,”My twin sister called me and informed me that the child that Elliot and I had was alive. I didn’t even know if I had a boy or a girl.”

READ: Abortion survivor speaks out: ‘I have a purpose and a destiny’

At first, Ohden assumed her biological parents tried to abort her because they didn’t want her. Later, however, Ruth’s cousin, Susan, contacted Ohden to reveal the true details of her birth. Ohden said she had wanted to meet her biological mother not just to get answers but because “I just wanted her to know that I was alive, that I was well, that I’m not angry, that I’m not bitter. You know, I think I’ve led a pretty amazing life and so I wanted her to know that.”

Ruth said that she was “ashamed” of the attempted abortion and wished she had the courage to stand up to her family at the time, “but that could have had a totally different outcome for both of us.”

Since first meeting, Ruth and Ohden have formed a close relationship, and Ruth has begun to heal from her abortion experience with help from Ohden and her family, who say they miss each other while they are apart during the pandemic.