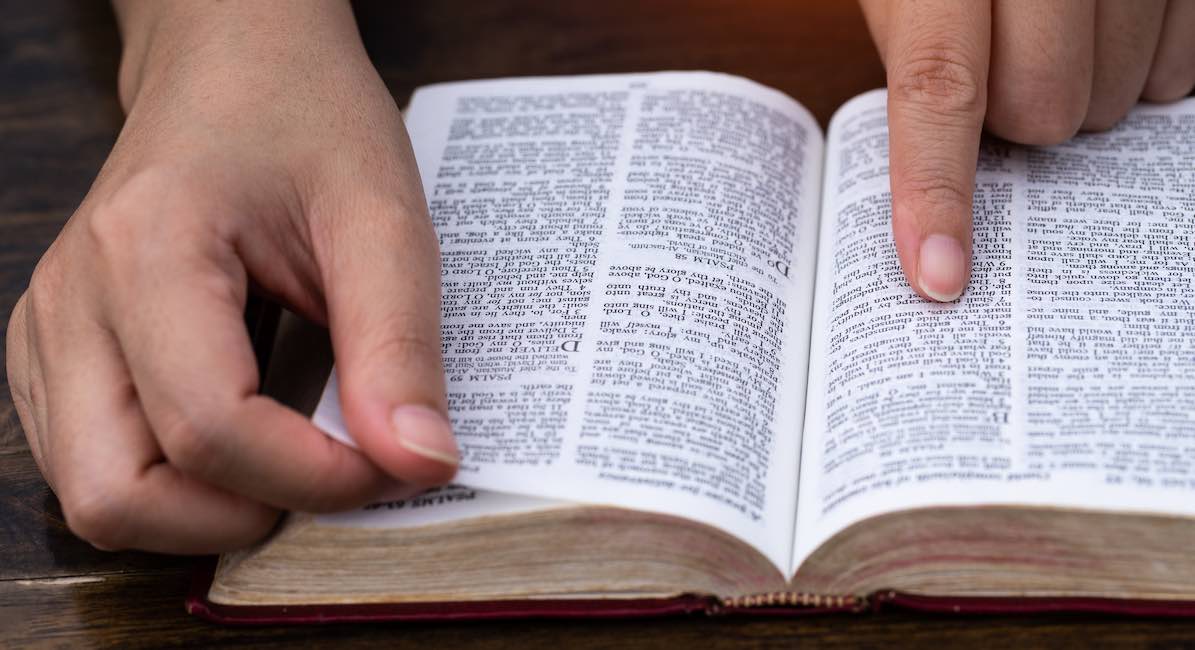 The nation is at a crossroads on the issue of abortion, and the American people have a historic opportunity to choose their desired path. After five decades of forcing legal abortion on the nation, the Supreme Court finally decided this summer to allow “the people and their elected representatives” to protect the most innocent and vulnerable among us — children in the womb.

Pro-abortion forces recognize the unique moment we are in and are working tirelessly to ensure a future of abortion on demand until the moment of birth. They also see the church as a sleeping giant that, if awakened, could successfully shield helpless children from death by abortion.

READ: The church must be a refuge for women experiencing unplanned pregnancies

In an apparent attempt to prevent churches from stirring from their slumber and fulfilling their God-given obligation to speak for the voiceless, abortion proponents are trying to convince churchgoers that allowing the killing of unborn children is actually consistent with the Bible’s teachings. For instance, Vice President Kamala Harris has repeatedly asserted that supporting the legality of elective abortion does not “require anyone to abandon their faith.” In fact, providing abortion is part of living out Jesus’s command to love our neighbors as ourselves according to California Governor Gavin Newsom, who put up billboards quoting that biblical command while simultaneously advertising abortion.

Speaker Nancy Pelosi went so far as to claim that it is actually “sinful” to support laws protecting innocent children in the womb. Similarly, after describing herself as the “daughter of two pastors” and one who “was trained to read and understand the Bible,” Georgia gubernatorial candidate Stacey Abrams proclaimed to churchgoers that pro-life laws are grounded in nothing but “cruelty and meanness and danger.”

Because these claims are so obviously false to those with a solid biblical worldview, many may be tempted to dismiss these tactics as meaningless. But not every churchgoer knows the Bible’s teachings about the value of children in the womb. Abortion supporters are exploiting that sad reality, and pastors must not ignore it. Instead, pastors should seek to remedy the deficiency before it is too late.

With churchgoers being responsible for over one third of first-time abortions, the need for pastors to proclaim God’s heart of love for children in the womb has long been critical. The urgency of that need is now more pronounced as entire congregations prepare to decide whether children in the womb should live or die.

In every state, that decision will come to voters as they choose between candidates with contrasting views on abortion. With Roe v. Wade behind us, the candidates people elect will translate into laws ranging from common-sense measures recognizing unborn children’s fundamental right to life to extreme laws allowing a healthy eight-pound baby to be killed in the womb for any reason — including the child’s sex.

At the federal level, President Biden has promised that if voters add just two more abortion supporters to the Senate and maintain the composition of the House, he will override state laws protecting unborn children and make abortion legal nationwide.

Absent a clear biblical message from the pulpit, many churchgoers will choose to vote in favor of killing children made in God’s own image. Indeed, Pew Research Center reports that support for legal abortion in all or most cases is at 33% among evangelical Protestants and 60% among mainline Protestants.

This support for elective abortion conflicts with what the Bible says about the humanity of children in the womb and their precious value in God’s eyes. Consider that Jesus’s relative, John the Baptist, “leaped for joy” and was “filled with the Holy Spirit” before birth. The angel of the Lord instructed Samson’s mother to avoid certain food and drink while pregnant so that Samson could observe the special dietary rules of a Nazirite “from the womb.” Jacob and Esau “struggled together” in their mother’s womb. And God formed Isaiah “in the womb to be His servant.”

Pastors can find these and other biblical passages in a free sample sermon designed to help them lovingly convey the truth about the beauty and complexity of human life in the womb and the terrible impacts of abortion. Once people understand the Bible’s teachings on this subject and the amazing scientific facts about how rapidly children develop in the womb, the cruelty of elective abortion should be evident to them.

But if church leaders are silent while others spread lies, countless children in the womb may be killed and many church congregants will be complicit in that bloodshed. To show love and pursue peace, pastors must bring biblical clarity to this life-and-death matter. The need is great, the stakes are high, and the time is short.

Samuel Green serves as President & General Counsel of Reason for Life, a pro-life ministry that shares biblical and scientific truths about children in the womb. Follow Samuel on Twitter @ProLifeSamuel.