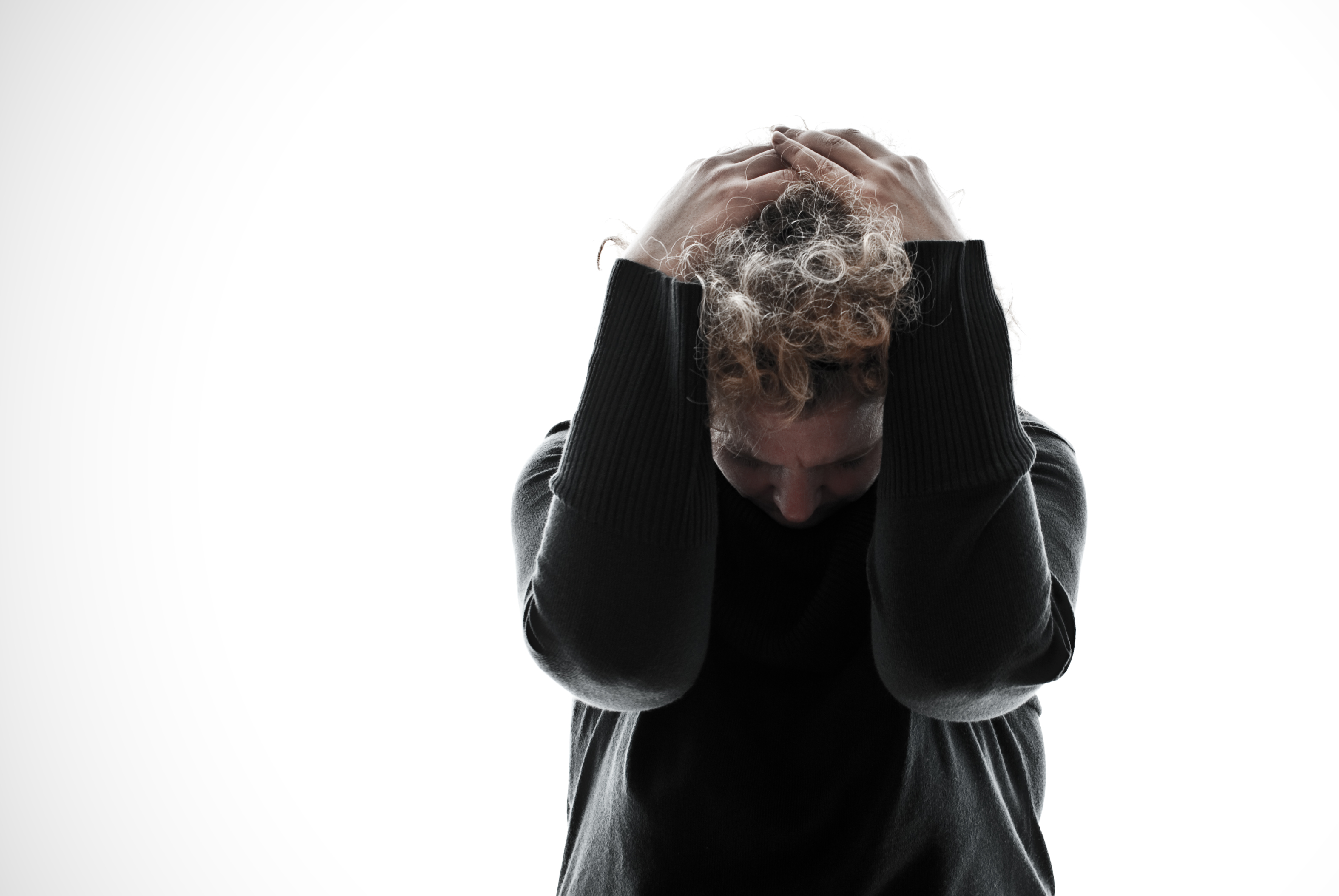 Kathy Sparks Lesnoff, president and CEO of Mosaic Pregnancy & Health Centers in Illinois, didn’t begin her career as a pro-life advocate helping women through their pregnancies. Before she had even graduated from college, Lesnoff was working in the abortion industry. But after witnessing an abortion on a 23-week-old baby, she knew she could no longer justify abortion.

During a Problematic Women podcast for the Daily Signal, Lesnoff shared her pro-life conversion story, including the details surrounding her near-divorce and attempted suicide. She had gone to school to become a nurse, and during her college years, she married her husband Mike. When they learned they were expecting a baby, Lesnoff took some time off from school, and decided to find a job to pay off her student debt. A friend told her about an opening for a medical assistant at a large abortion facility. The job included assisting with abortion procedures. Though she had been raised in a more conservative home, she had grown to be “very, very pro-abortion” and believed that she would be helping women by working there.

“[T]hey hired me to assist the doctors during the abortion procedure, but I was able to be trained in every area of the clinic,” she said. “So, from answering the phone, sitting into counseling sessions, the cleanup room, recovery, everything. So, from the very beginning to the very end of what the woman would experience, I’ve witnessed it all. Though, again, I was only hired to assist them during the actual procedure.”

Lesnoff explained that the facility would do a “minimum of 40 [abortions] during the week and 60 on a Saturday.” The facility was licensed for first-trimester abortions, and would squeeze in an extra 10 abortions a day if they could because, as she explained, “We didn’t want them to change their mind, their parents to find out, changing their mind for them, or we didn’t want them to cross the Mississippi River into the state of Missouri and get an abortion over there.”

She added, “[It] was a big, huge moneymaking business, is what it was. So, they really didn’t care about the woman. They cared about how many abortions could they do in a day.”

While Lesnoff was desensitized to the “arms and legs, babies” she saw on a daily basis, her personal life began to suffer. Her father died from alcohol abuse, and her husband wanted a divorce. She was deeply depressed, but planned to move herself and her daughter, Shannon, in with her mother when the divorce was finalized. Her mother, however, would not take her in. The evening before her divorce, she thought she had only one choice.

“I made the plan that night that I would take my life,” she said. “And so, I waited until Shannon was deeply in her sleep, and I literally put a gun to my head and pulled the trigger, and the gun didn’t go off. And that was pretty devastating.”

After her failed suicide attempt, she reached out to her mother-in-law, who came over and told her to give her life to God so that He could live through her. Lesnoff prayed, repented, and gave her heart to God. Her husband decided to do the same, and did not go through with the divorce.

“And then, the next day, God allowed me to see a very large abortion,” she said. “It was a 23-week abortion. They were only licensed to do first-trimester abortions. They did abortions 14, 15, 16 weeks all the time. But this was the first time I had seen a 23-week abortion. And a normal first-trimester abortion procedure would take five to eight minutes. This took the doctor 55 minutes to finish and to complete.”

“And so,” she said, “God revealed to me in that one abortion that whether these women are six weeks, eight weeks, 10 weeks or 23 weeks, they were all babies, and I was killing babies.”

Lesnoff struggled to forgive herself for her work in killing preborn children, but after five years, she was able to finally open up to someone about her involvement in the abortion industry. She began speaking about her experience, and along with five other Christians, founded Mosaic Pregnancy & Health Centers.

“My heart was really to help the woman who would find herself in an untimely pregnancy,” she said. “Certainly, my knowledge of the inside of the abortion industry, I knew that I could take that knowledge, and if we could just empower women with truth, free services, alternatives to abortion, in a loving, caring Christian environment, we felt like they’d probably choose life. And most of them do.”

Today there are two locations for the pregnancy and health centers, as well as a mobile medical unit that is parked next to the Planned Parenthood facility in Fairview Heights, Illinois, five days a week. They offer free pregnancy tests and “all the community services that we possibly could,” including material goods. They also give referrals for the women to receive quality prenatal care. The organization is a medical one, so there is an OB/GYN available, along with five registered nurses. All medical services are free and confidential.

In her personal life, she and Mike went on to have four more children and 16 grandchildren, though he tragically passed away after an 11-year battle with cancer. Lesnoff later remarried, and now considers herself to be a pro-life, pro-woman, pro-work, pro-mother feminist.

Though challenges have arisen by way of an Illinois state law requiring pregnancy centers in the state to promote abortion, Lesnoff is working with attorneys from Alliance Defending Freedom, and the law is currently blocked as it makes its way through the courts. If the law is upheld, it would force pro-life centers to “lie to our clients by providing so-called benefits of the abortion procedure,” she explained. That is not something pregnancy centers are willing to do.