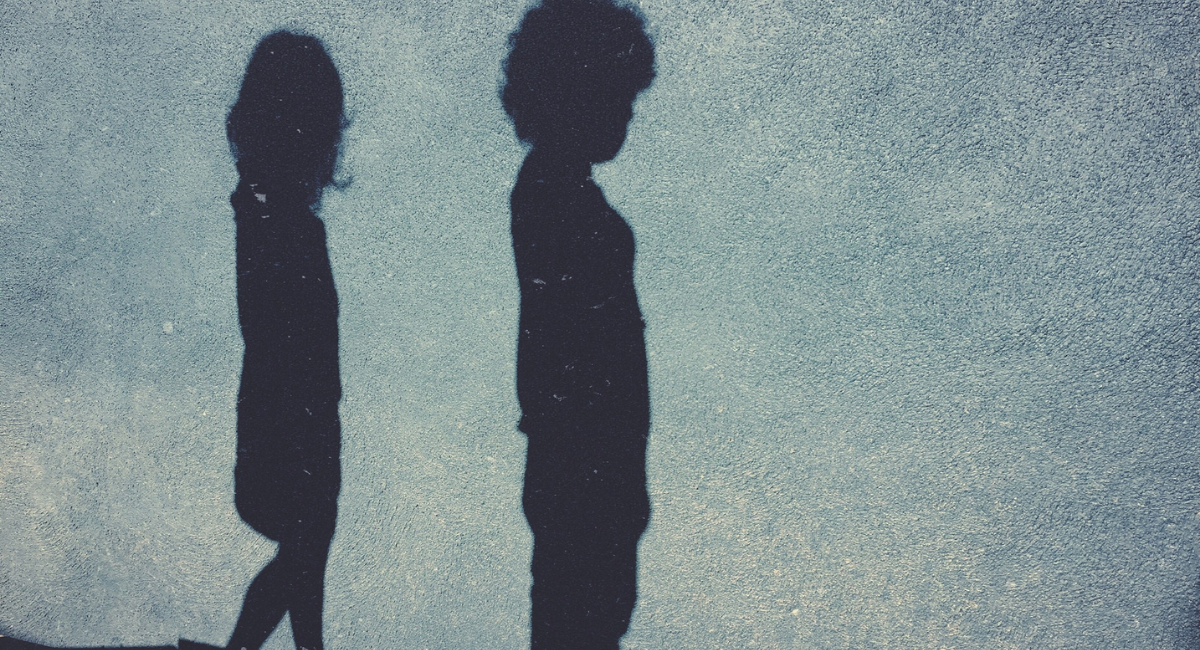 In an argument claiming to be “pro-child,” law professor Laura Hermer attempted to settle on a principle that both pro-lifers and abortion supporters can agree on: the welfare of children. “Pro-life advocates presumably want viable pregnancies to yield babies who are loved and given the best start possible,” she wrote in MinnPost. But then Hermer added that abortion access is an equally vital part of ensuring the welfare of children and mothers – an echo of Planned Parenthood’s notorious “every child a wanted child” argument.

It is an idea that pro-lifers know to be deeply flawed.

The crux of Hermer’s argument is that women who are denied abortions are more likely to have children who suffer from neglect — because they are “unwanted” — and such women are also more likely to be impoverished as a result. Although she acknowledged there is a lack of data examining the effect of unintended pregnancy on mothers, Hermer cited heavily from the so-called “Turnaway Study” of 2020, which has been repeatedly debunked.

The study is from UCSF, which National Right to Life has described as being “the nation’s abortion training academy,” looked at women from 30 abortion facilities nationwide who were denied an abortion because they were too far along, denied an abortion but got one later, or who obtained a first-trimester abortion. The study claimed to show that 95% of the women who obtained abortions did not regret their decision five years later — information intended to debunk the notion that women regret abortions. However, as critics of the study have shown, the conclusions are less reliable than they first appear.

The Turnaway Study’s high dropout rate of those who agreed to participate is problematic for the conclusions reached. “Initially, only 37.5% of the women who were invited to participate agreed to participate,” said Dr. Priscilla Coleman of Bowling Green State University, according to CNA. “And then, across the study period, 42% dropped out. So the final results are based on 22% of eligible women.”

As a result, the study’s claim to represent a broad population is highly dubious. Additionally, the Turnaway Study’s self-reporting methodology is widely regarded to be a lower quality type of data. Its findings also conflict with better established, peer-reviewed research in this area.

At its core, Hermer’s line of thinking amounts to a eugenic “kill the poor” argument. “Women denied abortions were more likely to remain in violent relationships than those who obtained a wanted abortion. They experienced significantly more financial distress than the group that obtained an abortion, were no more likely to live with a male partner, and were more likely to live alone with their child,” she pointed out. ”Diminished economic status also impacted older, existing children of women who were unable to access a desired abortion.”

In short, she believes society needs to kill preborn children for the children’s sake. Won’t anyone think of the children?

In failing to reckon with the fundamental principle of the pro-life movement — that life is sacred from conception to natural death — Hermer’s argument is fatally flawed. Additionally, many of her assumptions are unsubstantiated. To Hermer, mothers of lower socioeconomic status are unfit mothers who will neglect the children they wanted to abort, but were forced to bring into the world. When you believe in the intrinsic value of all human life, it is not persuasive to claim that it’s acceptable to end some lives to improve the lives of others.

Ultimately, Hermer’s privileged and contradictory argument, based either on no evidence or debunked studies, simply fails to convince. Instead, it reeks of the eugenics that has marked Planned Parenthood since its early days.