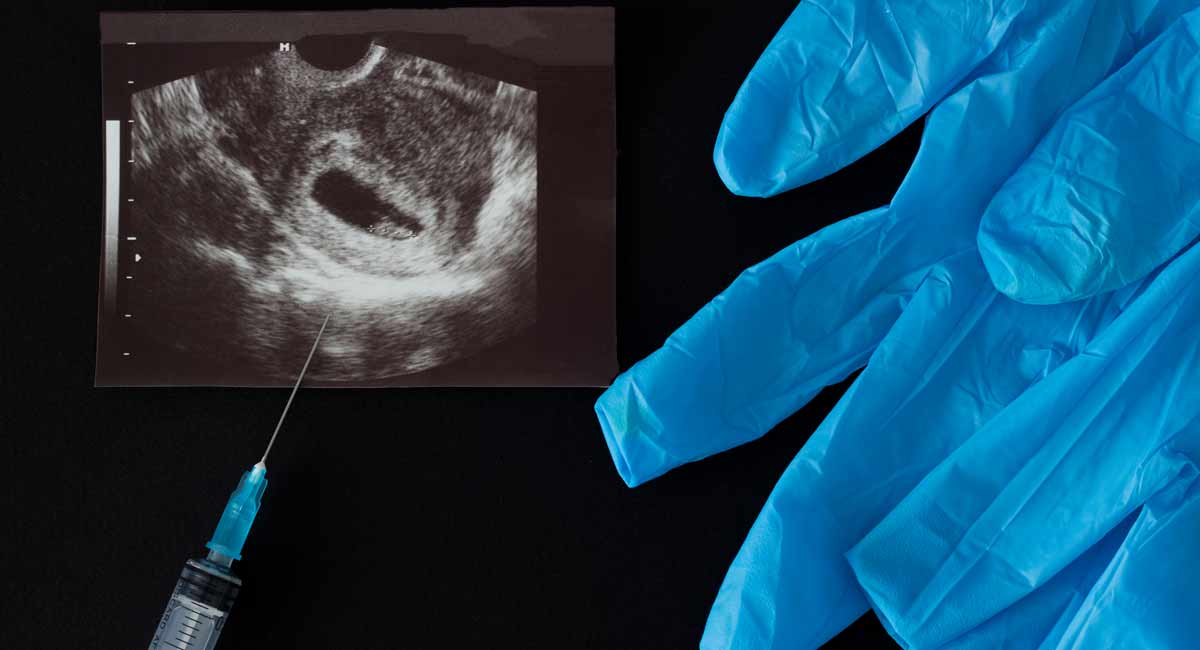 Norma Goldberger, the founder and director of an Ohio abortion facility, wrote a memoir about her experiences in the abortion industry. While she is still strongly pro-abortion, her memoir reveals some shocking things about what she witnessed. Goldberger had many problems with the abortionists she employed. For example, an abortionist she called Dr. Peters violated fire codes and rushed through abortions in order to go out to dinner with his girlfriend:

[Dr. Peters] also liked to smoke cigarettes between procedures. He insisted on smoking in the room which housed the nitrous and oxygen tanks. This was strictly against fire code and worried me and the staff.

I quickly learned I had no authority over him and asking him to stop smoking resulted in him slowing down performing procedures, not in stopping to smoke next to the gas machines. He refused to go to the employees’ lunch room to smoke.

His style of working was erratic. He would perform one procedure, stop and smoke a cigarette, then do another procedure, stop and smoke a cigarette. After he took a lunch break, he would then ask for the number of patients waiting for their procedures. About this time his significant other would call, make dinner arrangements and then Dr. Peters would work so fast that our sterilizing machines and staff could hardly keep up with him.

Dr. Peters was also anti-Semitic. He said of another abortionist, “He’s a typical Jewish doctor with rich Jewish patients,” among other things. Meanwhile, Goldberger’s solution to her problem with him was to buy more instruments so that the abortionist could continue rushing through procedures.

I bought more instrument sets just to keep enough sterilized instruments ready for when he tripled his speed. I worried about having incomplete procedures when he started working so quickly, but fortunately none of the patients had any problems.

Goldberger may not have known about her patients’ complications. She had no way of knowing how many of the women went to the emergency room after leaving her facility or to their own doctors for treatment. Many times, a woman won’t go back to the facility where she was hurt, but will instead show up bleeding in an emergency room or call her own doctor. Abortion is often a traumatic procedure, and women don’t like to return to the facility. Many women want to forget an abortion when it is over, especially if they have suffered complications.

Planned Parenthood clinics, and free-standing abortion clinics like them, claim they have an untarnished record of no complications from their abortion procedures, but what they don’t know is that I’m the practitioner who sees their complications.  These women don’t go back to the clinic where they’ve had a bad experience.  They show up in my office or in my emergency room with their bleeding or with their infections or with their retained placenta, needing another D&C.

Goldberger said that another abortionist, Dr. Mooney, also rushed through abortions, especially when he had a patient from his regular gynecological practice waiting. She complained about him being disrespectful to her and the staff.

A third abortionist she hired, Dr. Gibson, was even worse. She said of him:

Dr. Gibson likes to play poker. Often on his Saturdays he would arrive in sunglasses, jeans, and slippers and announce he had been up all night playing cards. He would joke with the medical techs, “Just point me into the right room. I can do them in my sleep.” This upset my nurses and me. I feared for the quality of care given to our patients.

Dr. Gibson also said at one point, “The problem with Hitler was that he didn’t complete the job.”

So why didn’t Goldberger fire any of these abortionists? Why did she keep them when they endangered patients and made anti-Semitic comments? Goldberger says many times throughout the book that it was so hard to get doctors to work in her facility that she had to hold on to the doctors she had, no matter how bad they were. Firing an abortionist, she explained, would have “jeopardized the clinic’s existence.”

READ: Abortionist admits to botched abortions: “All of us… have complications”

At one point in the book, Goldberger wrote:

The more successful we became as a clinic, the more difficult our physicians became. The doctors escalated their demands for more money per procedure than they agreed upon when we started. We felt we were overly generous in the initial agreement. They repeatedly stated that we, as non-doctors, shouldn’t be making any money at all.

My medical director demanded higher and higher compensation. He warned me he and Dr. Gibson would quit they found out I was looking for replacement doctors. I felt caught in a trap.

Due to the shortage of abortionists, abortion facilities are forced employ bad doctors. Yet abortion activists insist that legalized abortion is the key to women’s safety from abortion butchers — but is it really?