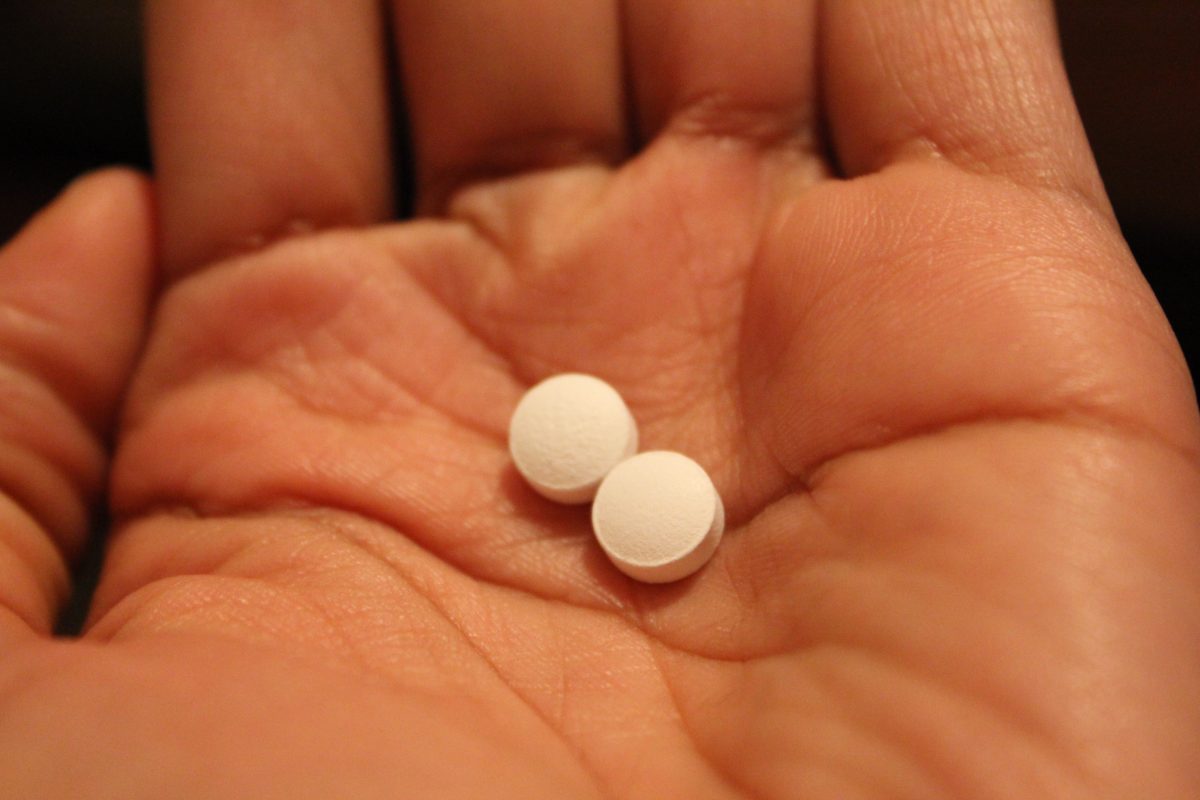 In June, pro-lifers celebrated when it was revealed that Founders Women’s Health Center, the first abortion facility to open in Ohio after Roe v. Wade legalized abortion nationwide, was closing its doors after 45 years. It wasn’t clear why it closed, but it was great news for women; the facility was dangerous.

One of their abortionists, Thomas Michaelis, was found to be receiving and distributing child pornography while he was employed at the abortion facility. He was also a known pedophile. 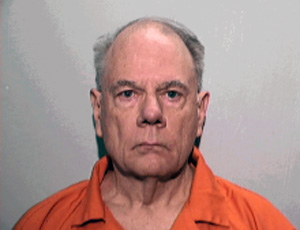 In 1991, the Ohio Medical Board cited Michaelis after he had been convicted of Attempted Gross Sexual Imposition, Voyeurism, Public Indecency, all involving minor girls. Michaelis had engaged in sexual “touching” and other advances on girls in their early teens who had come to his home to play with his daughter. The Board finally revoked his license in 1992. Unwisely, the Board reinstated his license in 1997 after Michaelis complied with a number of requirements imposed by the Board, including an order for him submit to counseling.

The abortion facility also owed over one million dollars in taxes to the City of Columbus, State of Ohio, and the IRS, as well as $40,000 to the Ohio Department of Health in unpaid fines. Their transfer agreement with Grant Hospital had been revoked, and the most recent abortionist practicing there had no malpractice insurance. In addition to the countless preborn babies killed there, at least one woman is known to have been injured in a botched abortion.

It would seem clear that this abortion facility needed to stay closed. But now, the owners are opening a new abortion facility in a new location, with a new name: Your Choices Healthcare. Mark Harrington of pro-life group the Created Equal said that the facility would be committing medication abortions. “We would call it a pill mill – RU486 or Mifiprex, if you want to call it that – and so they’ll be referring for surgical abortions and providing chemical abortions at the facility,” he said.

Harrington also slammed the facility for their chosen location. “This abortion mill moved right next to a daycare – of all places,” he explained. “So they have no respect or common decency for human life, and we’re trying to keep them out of this neighborhood, and, hopefully, we’re going to be able to do that.”

This kind of trickery in the abortion industry is not unusual. Diane Derzis, for example, operated an abortion facility in Alabama that was forcibly shut down after three patients were sent to the hospital after botched abortions, and the facility was found to have 76 pages of health violations. The Alabama abortion facility was allowed to reopen on the condition that Derzis not be involved in its operation — so instead, Derzis simply moved to Mississippi and opened another facility there, the last abortion facility in the state, Jackson Women’s Health Organization.

Founders Women’s Health Center in Ohio was a shoddy facility that posed a danger to every woman who walked through its doors. Neither Founders nor any other abortion facility should be allowed to skirt the law, reopen under a new name, and kill more preborn babies and victimize more women.