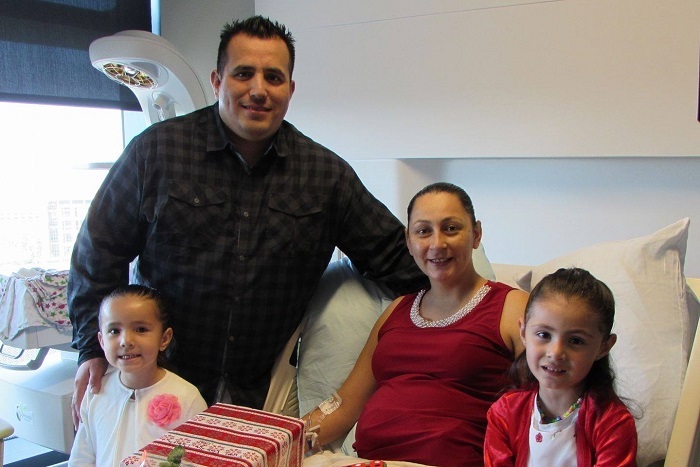 Maribel Sanchez knew that her life was at risk during her pregnancy with her third daughter. She also knew that abortion was not the answer and that it held the same risks to her life that carrying to term did. Just two days after Christmas, Sanchez died from complications of Placenta Percreta, the most severe form of Placenta Accreta, a life-threatening condition. Her baby girl, Maribel Elena, thankfully survived.

Amanda Solomon, editor and blogger at Life Defenders, also suffered from Placenta Percreta during her pregnancy with her now 10-month-old daughter and says the condition is occurring more frequently. 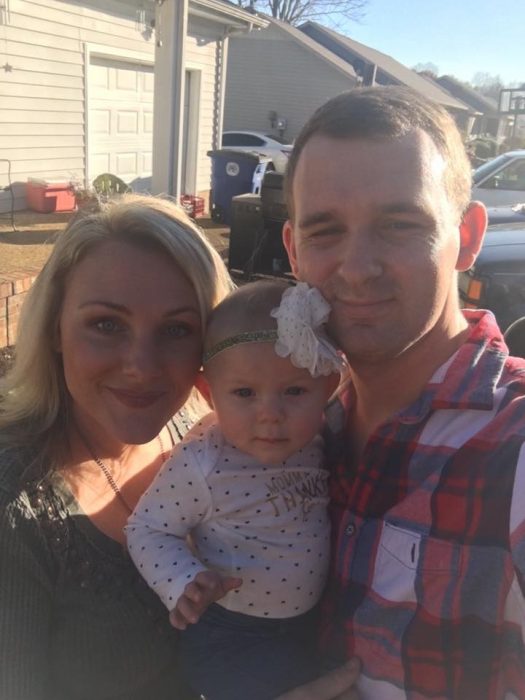 “It’s on the rise because C-sections are so much more of a commonplace occurrence,” she explained. “C-sections increase your risk of having Accreta due to the scarring which compromises the uterus. While C-sections are beneficial to people who can’t deliver naturally like myself, we are seeing now with the rise of C-sections that there are side effects to that life-saving surgery.”

Solomon, who knew Sanchez through online support groups for women with Placenta Accreta, said that as in her case, Sanchez’s placenta had grown through the uterine wall and into her bladder. While about half of women with the condition are advised to abort, Sanchez never gave any indication that she was advised to do so.

“[Sanchez] found out she had Placenta Percreta with bladder invasion when she was 20 to 24 weeks,” said Solomon. “She began posting about it and she was scared. […] It’s not anything you need to Google about when you have it. When you Google it, it’s like, ‘Yeah, you’re gonna die.’ She was very scared. She had two daughters already.”

Solomon had multiple risk factors for developing Placenta Accreta, including three C-sections and an endometrial ablation surgery in 2009. She was told she would not be able to get pregnant and was surprised in 2016 when she learned she was. She knew at 12 weeks that she had the condition and was told by a doctor, “There’s just no good outcomes for pregnancies like yours.” She was told to abort and refused.

Solomon believes that some women are advised to terminate because doctors are simply misinformed about the condition. Most women don’t learn about their condition until at least 16 weeks when they are likely to suffer from massive bleeding, so if they don’t know, the risk of dying is much higher. If they do know, doctors can take precautions to help increase their chances of survival.

According to Dr. Donna Harrison, a board-certified obstetrician and gynecologist and Executive Director of the American Association of Prolife Obstetricians and Gynecologists, the risk to the mother comes when the doctor attempts to separate the baby and the placenta from the mother — whether that is done through a C-section or an abortion, the risk is the same. What doctors should do is to separate the mother and child at the optimal time for both to be able to survive.

Solomon spent two months in the hospital after suffering a massive hemorrhage at 26 weeks. Doctors watched and waited and her bleeding stopped. A team of surgeons prepared for the birth of her daughter Sadie with ultrasounds twice a week to monitor her. At 33 weeks, Sadie was delivered via C-section and doctors immediately began a C-hyst to remove the placenta and the uterus and detach the placenta from the bladder. But it is nearly impossible to know exactly where the placenta has grown. Solomon woke up on life support.

“They delivered my daughter and she was good and when they went to try to remove the uterus and placenta, it had grown into my bladder and the back side of my uterus and into the arteries that run to the heart,” said Solomon. “So when they took it out it nicked two of my arteries, so I bled out. When they couldn’t stop the bleeding, fortunately, my doctors knew to pack me up to try to contain the bleeding. They put me on life support. They called my family and told them they had done everything they could do, and it was in God’s hands. They would try when I was stronger to go back in and finish.” The next time Solomon woke up, she was in the operating room after a successful surgery to repair the damage to the arteries.

With Sanchez, the story went differently. She was in and out of the hospital with bleeding during the pregnancy and doctors planned to deliver her baby girl at 30 weeks and three days. Sanchez was more concerned for her daughter than for herself – worried that her baby girl would be too young. On December 27, 2017, baby Maribel was born and doctors attempted to remove the placenta from Sanchez. Sanchez did not survive and leaves behind her husband Julio, and her three daughters.

“They could not stop her bleeding,” said Solomon. “I can’t speculate on what exactly went wrong.” 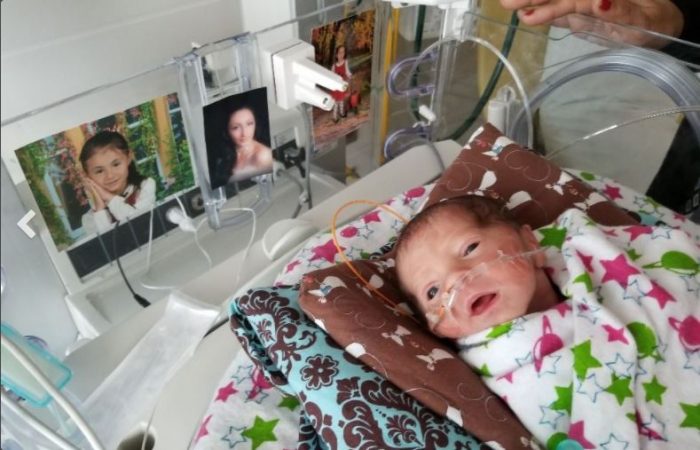 Baby Maribel is alive because her mother refused abortion

What Solomon does know is that if you have Placenta Accreta, abortion is as big a risk to your health as carrying to term.

“The purpose of an abortion is to produce a dead baby. The purpose of a life-saving separation is to try to ensure that both mother and baby make it through the separation. In the case of Accreta, the risks to the mother are much less with a planned delivery at a time when both mother and baby can survive than with an abortion,” explained Dr. Harrison.

In fact, doctors have repeatedly stated that abortion is never necessary to save the health or life of the mother as former abortionist Dr. Anthony Levatino explains in this video:

Both Solomon and Sanchez’s baby girls are doing well and Solomon is working to raise awareness of the condition to help educated both expectant parents and their doctors.

“There needs to be an awareness made about this condition, and in the pro-life community especially. As I wrote in my personal testimony, I became, even though I’ve been pro-life most of my life, I became that girl,” said Solomon. “I became the person that the doctor looked at and said, ‘This baby’s going to kill you.’ I wish there was more awareness out there because had I not had the convictions I have already in place, and I was pro-choice, I could have just as easily died having an abortion.”

While Solomon has recovered and is doing well, watching Sanchez’s story unfold has caused her to finally grieve for what she went through after the birth of her daughter. While she grieves for her own trauma, she also grieves for Sanchez and the other women who did not survive after the delivery of their children. She hopes that more women diagnosed with the condition will refuse abortion and find a hospital with a team of surgeons who are equipped to remove the placenta and know what to do when complications arise. She believes she is alive today because her medical team is experienced in Placenta Accreta.

Julio Sanchez shared a photo of his family on Christmas Eve to their GoFundMe page, saying:

Thank you all for the donations they will definitely help to cover some of the unexpected burial cost. Maribel was a great mother and she will be dearly missed by my daughters, family and myself. She was the backbone to our family, I now have a long journey ahead of me to support my 3 daughters Priscilla Sanchez 5, Daniela Sanchez 4 and survivor baby Maribel Elena Sanchez 6 days old. Maribel suffered in the hospital for about 10 days and past away on the 27th of December 2017 in San Diego, CA. I would like to share a family picture when Maribel Ramirez Medina Sanchez made a strong effort to hide pain from daughters on Christmas eve at the hospital she past a way 3 days later. My daughters now know mommy is an Angel in the stars and heaven.