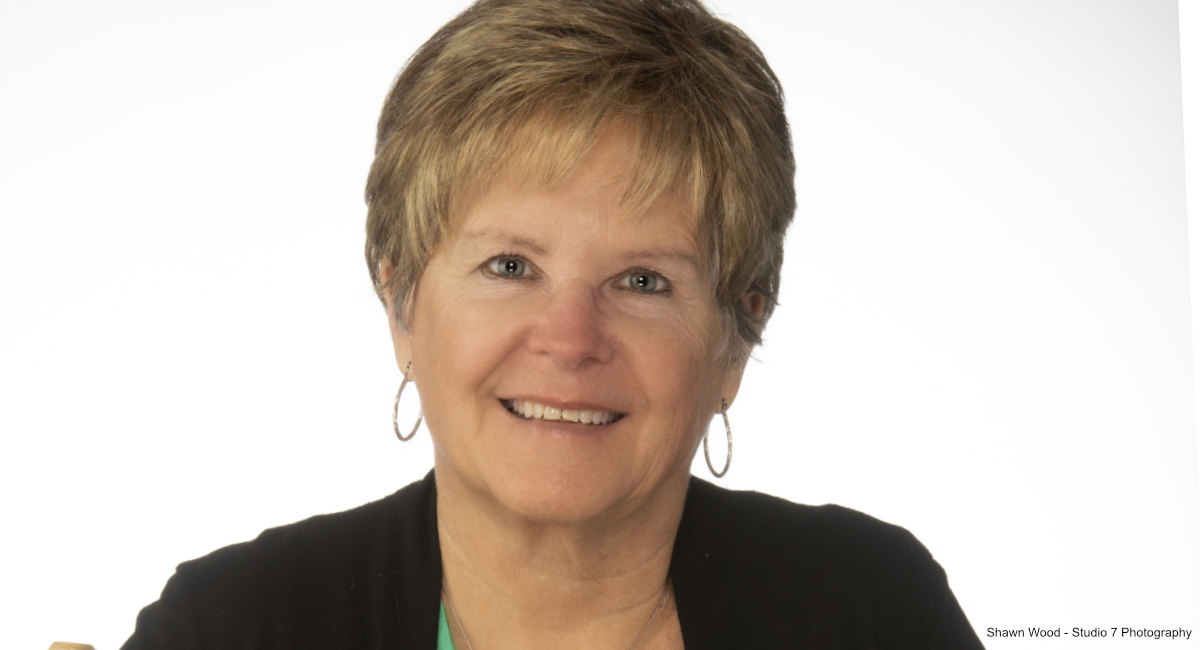 A single mother of two sons, Fern Buzinski was in a relationship with a man who was interested neither in marriage nor in having children when she learned she was pregnant. In a desperate attempt to continue the relationship, Buzinski scheduled an abortion, hoping that by ridding herself of an unplanned pregnancy, her boyfriend would be pleased. But Roe was not yet federal law, so abortions were still illegal in Pennsylvania, and the doctor “coded” the procedure to suction out her 12-week-old fetus as a dilation and curettage (D&C), which is typically used to treat uterine disorders or miscarriages.

Buzinski told Live Action News, “I had swallowed the lies that my baby was still a clump of cells. That was the popular rhetoric that was circulating at the time. Still, I knew in my heart, having already had two children, that I was not just aborting a clump of cells. Yet, I didn’t want to lose my boyfriend and would have done anything to keep him, including having an abortion.”

Feeling relieved that she “took care of” her pregnancy, Buzinski tried to get on with her life. Yet, she again faced another unplanned pregnancy just 18 months later. She wasn’t sure who fathered her baby – her boyfriend or the man with whom she had a brief dalliance. Buzinski again chose to terminate her pregnancy and suffered devastating consequences as a result.

“Like before, I underwent the abortion to keep my boyfriend from leaving me,” Buzinski said. “The post-abortion trauma from the previous abortion had not yet set in. I figured that having an abortion would solve my problem like it did before. But afterward, I started grappling with depression and irritability. Worse, I began detaching emotionally from my two children.”

Fallout from abortions results in emotional turmoil and hysterectomy

Often leaving her children with her parents or a sitter, Buzinksi partied endlessly, experimenting with alcohol and drugs to numb the pain in her soul.

Buzinski said, “I used to be a loving parent who was present in my children’s lives. But now, I was an absentee parent who was far more interested in having a good time. I understand now my risky lifestyle was the fallout from having the abortions.”

At the age of 33, Buzinski had a hysterectomy to stem the uterine hemorrhaging she’d been experiencing. She suspected her uterus had been irreparably damaged because of the repeated abortion procedures.

“It was about three to five years after the abortions that I started having problems with constant bleeding,” Buzinksi said. “I was told it was a progressive condition, but while it was never linked to the abortions, I read that uterine hemorrhaging is not atypical for women who’ve had the procedure.”

For Buzinksi, the downward spiral marked by depression and suicidal thoughts continued for eight years until 1980 when she tried to turn her life around.

Buzinksi said, “It was during the pinnacle of my grief that I cried out to the Lord, on my knees, telling him I didn’t want to keep living this way. I suddenly felt a great relief as if a huge burden had been lifted from my shoulders.”

Yet she didn’t attend church regularly or read the Bible. One day a year later, she was listening to a preacher on the radio talking about salvation. She finally understood that by accepting Christ as her Savior, her sins were wiped clean.

“That day, the Holy Spirit spoke to me, and Christ became real,” Buzinksi said. “I became committed to growing in the Lord and entered a period of great spiritual growth. Ten years after my salvation, I met a caring man and [we] married.”

Buzinski would soon learn about the importance of post-abortive healing in forgiveness and breaking the bonds of pain and guilt.

Buzinski told Live Action News, “I was attending a conference in Michigan when I heard a woman’s raw testimony about her abortion. She talked about the anguish and shame she experienced and how she found healing at a local pregnancy center. I was amazed to hear how dramatically her life changed when she found freedom from shame, guilt, and despair. Her story resonated with me, and I finally understood that I, too, needed to heal.”

The transformational power of post-abortion recovery

Buzinski contacted the local pregnancy support center and enrolled in a 12-week class on post-abortive recovery. The program was based on the “Forgiven & Set Free Post-Abortive Bible Study for Women” by Linda Cochrane.

“It was life-changing for me,” Buzinksi said. “I had a lot of anger and grief and didn’t know where these emotions were coming from. I started connecting the dots and discovered I needed to grieve the loss of my two babies.”

When Buzinski completed the program, the group’s facilitator who was retiring, asked if she’d consider leading the group. Buzinski agreed to serve as a volunteer to help other post-abortive women and facilitated the group for ten years. In 2006, she was hired on staff to lead Pregnancy Support & Reconciliation where she served for 13 years.

Finding a mission in helping women grieve and heal

After 15 years of facilitating the post-abortive recovery groups, Buzinski decided she needed fresh material. During this time, she had compiled compelling stories of post-abortive women inspiring her to write a Bible study: “Portraits, Unveiled Freedom.” A second book, titled, “Refuge: My Safe Place,” was written for women grappling with grief from any loss.

Her soon-to-be-released book, “As Sure as the Dawn” is a 365-day women’s devotional designed for women who have completed a post-abortion or grief recovery healing group.

Buzinski said, “Abortion has a grief all its own. I tell women not to let anyone rob them of the right to grieve. Grief is a blessing from God and aids in the healing process. I am grateful for the chance to share my own experience and to help women make better choices than I did.”

Though Roe has been overturned, Buzinksi still sees a battle ahead and emphasizes that the pro-life movement must be well-prepared to continue the fight.

“Those who love God, and His truth must continue to be a voice for the preborn and for post-abortive women,” Buzinski said. “We must be well educated and cast our votes for the representatives who will stand for life. Christians are a strong force and if we are to win the war against the preborn, we must stay true to voting for Biblical values.”