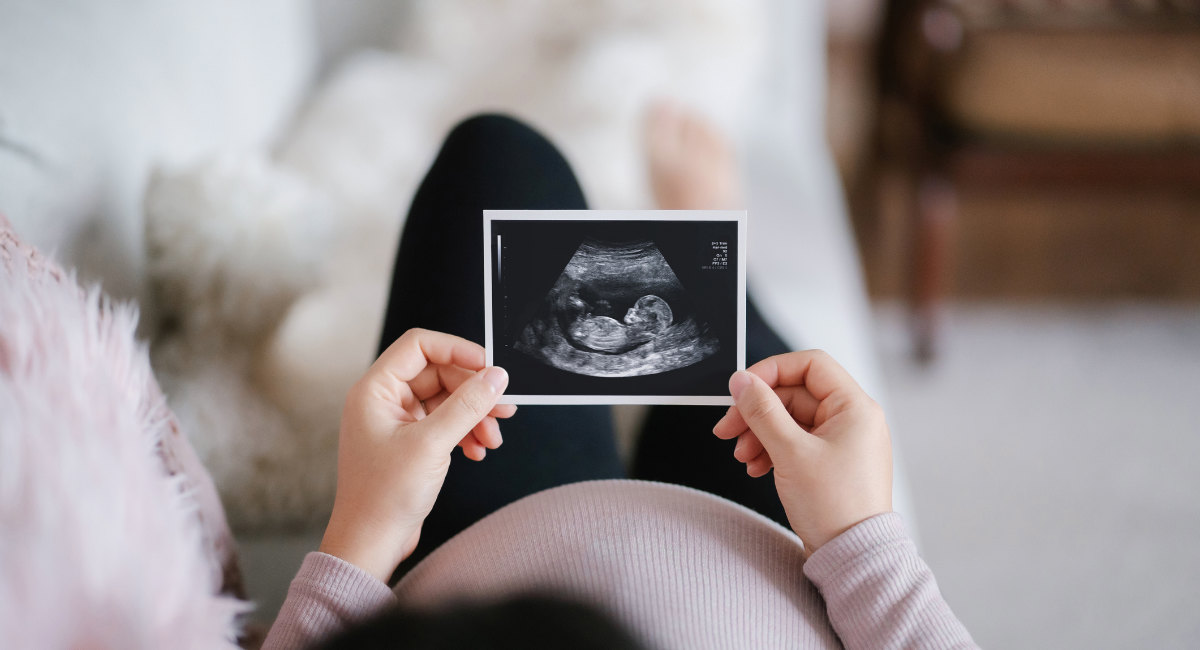 In an interview with Joanne D’Arc published by Quebec Life Coalition, mother of four Catherina David described how she considered abortion when she learned that her son Samuel had Down syndrome. While she had been happy and excited when she learned she was pregnant with Samuel, she was heartbroken to receive his diagnosis. She made an abortion appointment and arrived at the hospital for the abortion, but changed her mind at the last minute.

When she was five months along, David had a test to see if the baby had any health issues. It was then that her doctors told her that her baby had Down syndrome. David recalled:

It was a big shock for me … I was devastated just hearing the words “down syndrome.” I cried the whole day… I did not have the courage to read anything about this on the internet, because all I knew in my mind was that down syndrome was something bad, and I would ask myself: Why me? Why my child?

The doctor told David that she had a choice of whether to continue the pregnancy or have an abortion. If she aborted, he said, she would have to go through a labor induction at a local hospital. The doctor promised he would make the abortion “as easy as possible” for David. A labor induction takes multiple days and often involves killing the child with an injection that causes cardiac arrest, but there is a chance the child will be born alive and left to die.

David was 22 weeks pregnant when abortion was suggested for the first time. Some premature babies born at 22 weeks have survived when given proper medical care. Shane Alexander gave birth to her son Abel at 22 weeks and he is now home with his family. Another child, Stella Haigh, was born at 22 weeks and three days and celebrated her first birthday last year.

After asking David if she wanted an abortion, the doctor gave her a list of things that could be wrong with her child. He said that Samuel could have heart defects, bowel defects, cognitive delays, problems with brain development, and/or hands and legs that were uneven or shorter or longer than normal.

At first, when asked, David denied that the doctor had pressured her to abort.

Then she reflected more and said, “I have to say that they prepared us for the worst, but not for the best. They gave us the worst possible scenario….” She added, “I was told that ‘every day I keep the fetus, I will face more difficulties because I will experience more trauma for myself and the child.’”

David went to Jewish General Hospital for the abortion, but she has a strong religious faith and had a dream that she interpreted as God telling her not to abort Samuel. Partly due to this dream, she changed her mind about the abortion. She explained:

Before I went to the hospital for the termination procedure, I had a dream that I was fully pregnant, almost at full term, and I was at the hospital with my mother and sister. The hospital had steps which led down to a big river in my country (India). I was walking towards those steps, about 1000 steps, and then I saw a large amount of water gushing. There was also a bridge that led between the hospital and those steps, and I was contemplating whether I should go into the river.

Suddenly, I heard a man shouting to me: “What are you doing there?! You shouldn’t be standing there!! Come back to the hospital. The force of the water is too much, it will wash you down. In this condition, you should not be going there. Please come back, please come back!” It was a cry of helplessness. He was just shouting and saying that I shouldn’t be there. Then he told my mother and my sister, “Why did you allow her to go? Ask her to come back.”

I interpreted this dream as the Lord’s voice who was asking me to come back. The image of the river I had in my mind was particular, there was also a dense forest. After this dream, the next day, I went to the Jewish General hospital for the procedure, and you will not believe me, but the same picture with a river and a dense forest was put up in the room I was staying in for that entire day. I left the hospital and decided to keep the baby after spending a day there.

Despite that decision for life, David’s doctor offered abortion again when Samuel was 26 weeks old. At that point in pregnancy, testing revealed that Samuel had a heart condition. Again, David refused abortion.

Samuel was born with three holes in his heart and had to undergo major surgery, but he is now eight months old and David said, “[H]e is a beautiful gift to us, and we love having him with us.”

When asked if she regretted having Samuel, she replied, “Absolutely not.”

Many children with Down syndrome are targeted for abortion. Years ago, Iceland bragged about ‘eradicating‘ Down syndrome, yet the nation hadn’t found a way to prevent Down syndrome and had instead been aborting 100% of the babies who received the diagnosis prenatally under the guise of a perceived poor quality of life.

In the U.S., it is estimated that 67% of babies diagnosed with Down syndrome in the womb are aborted. These children are robbed of life by eugenic abortion, and their parents are robbed of the joy of knowing and loving them.