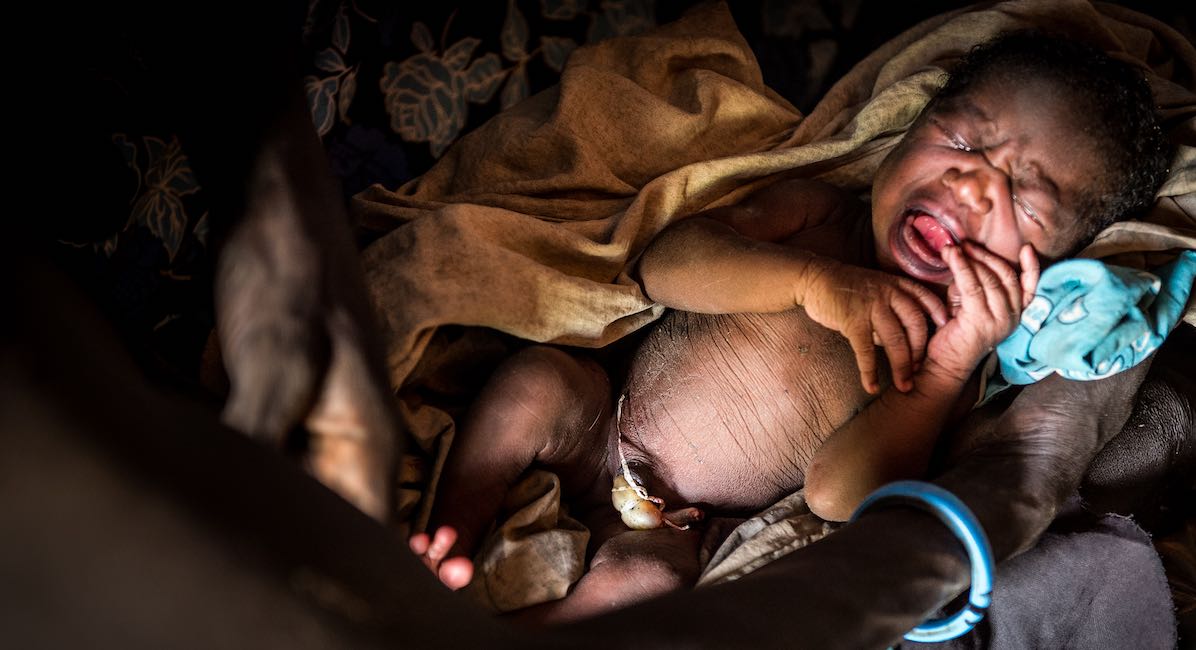 (Washington, D.C. — C-Fam) Pro-abortion leaders are calling on the incoming Biden administration to push for ratification of the UN’s treaty on women’s rights. They admit the hard-law treaty requires abortion-rights and charge the U.S. with being a “bad actor” on human rights. Additionally, they say the U.S. requires oversight from international organizations to do better.

Last week, leaders of the Global Justice Center, Ipas, and CHANGE held an event discussing feminist priorities on “sexual and reproductive health and rights” for the Biden administration.  Abortion was the predominant topic of discussion, and participants called for the removal of pro-life laws and policies, including the Helms Amendment and the Mexico City Policy.

Akila Radhakrishnan, president of the Global Justice Center, said U.S. accession to the Convention on the Elimination of All Forms of Discrimination Against Women (CEDAW) was an “uphill battle.”

She noted that President-elect Biden has made CEDAW ratification one of its priorities for women. She noted that in 2002, Biden coauthored an op-ed with California Senator Barbara Boxer arguing in favor of ratification but said the treaty “would not impose a single new requirement in our laws,” which they saw as already in compliance with the treaty. The U.S. law, imposed by the Supreme Court in 1973, allows for abortion on demand through all 9 months of pregnancy.

Radhakrishnan took a different view, calling the U.S. a “bad actor” on international human rights and denouncing Biden and Boxer’s stance as “colonial” and disregarding of the “dire state of women’s rights here in the United States.” She called on the Biden administration to ratify CEDAW in order to impose its framework at home, and move away from the “regressive” view shared by Biden and others that CEDAW is “abortion-neutral.”

“CEDAW is not abortion-neutral!” she emphasized, adding that if the U.S. were to ratify the treaty, it should not issue a statement that it is doing so on the understanding that it is abortion-neutral. “That is harmful for women here, it is harmful for women around the world— and anyone else who may need access to abortion,” said Radhakrishnan, careful to include pregnant individuals identifying as men.

While the treaty has been ratified by nearly all UN member nations, many of them did so with reservations, some of which explicitly denounce any suggestion that it implies a right to abortion.

The text of the treaty itself does not mention abortion, nor the phrases “reproductive health” or “reproductive rights.”  Nevertheless, UN member states that ratify it must engage in a periodic reporting process in which an expert committee reviews their compliance with their treaty obligations. This CEDAW Committee has aggressively pressured countries that have ratified CEDAW to liberalize their abortion laws and remove barriers to access to abortion, including conscientious objection by health workers and exceptions in health insurance for funding abortions.

The U.S. under President Jimmy Carter was among the first signatories of CEDAW in 1980, but the ratification process stalled in the Senate, despite being debated several times since then.  The most recent hearing was in 2010, but the ratification process never made it to the full Senate, and it is unlikely that it could receive the required 67 votes in favor of ratifying it in the near future.